2 teens arrested in death of photographer at Hocking Hills 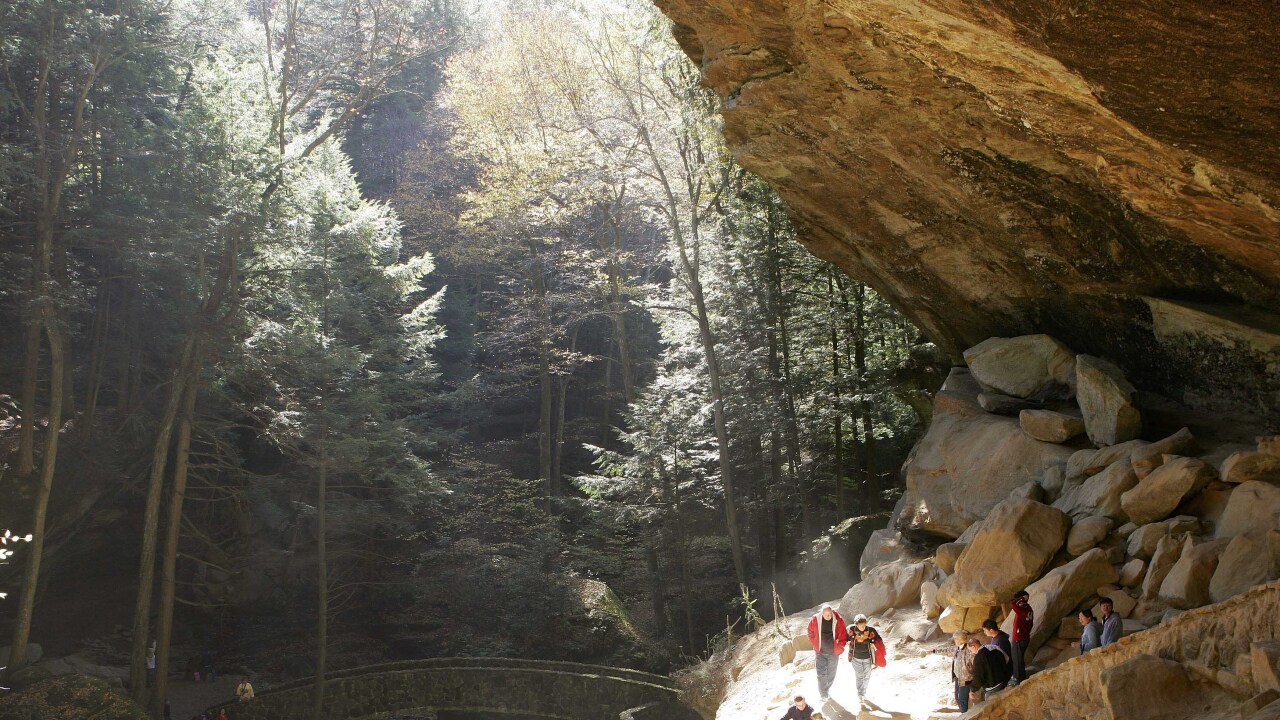 LOGAN, Ohio — Two teens were arrested this week for the death of a 44-year-old woman who was hit by a falling log after authorities determined her death was "not a natural occurrence," according to the Hocking County Sheriff's Office.

The Hocking Hills Sheriff’s Department said that two 16-years-olds were taken into custody on Oct. 10 and transported to the Multi County Juvenile Detention Center, where they will be held until their court appearances.

Authorities opened up an investigation after a woman, identified as Victoria Schafer, 44, of Chillicothe, was killed by a falling section of a tree while on the stairs near Old Man’s Cave.

According to the Friends of Victoria Schafer Photography Facebook page, on the day she died, she was photographing a group of Chillicothe high school students.

The teens arrested are not being named since they are minors.

RELATED: Woman's death near Old Man's Cave in Hocking Hills being investigated as 'not natural'