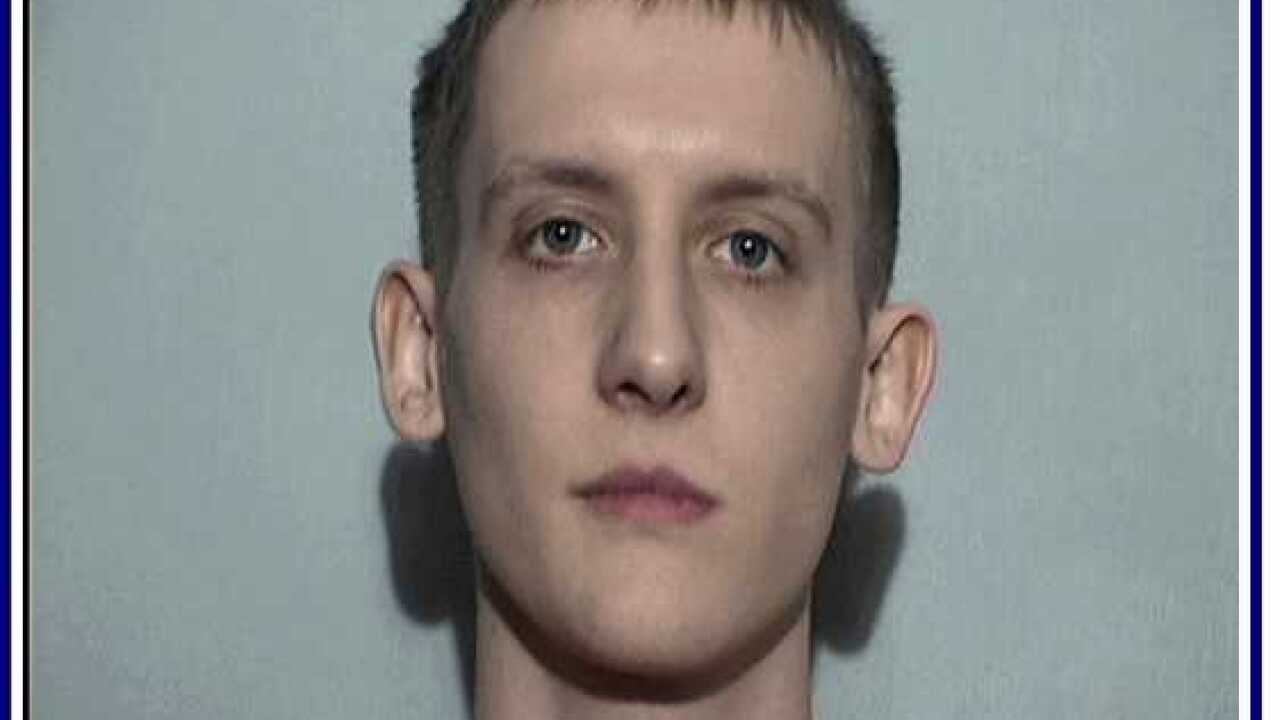 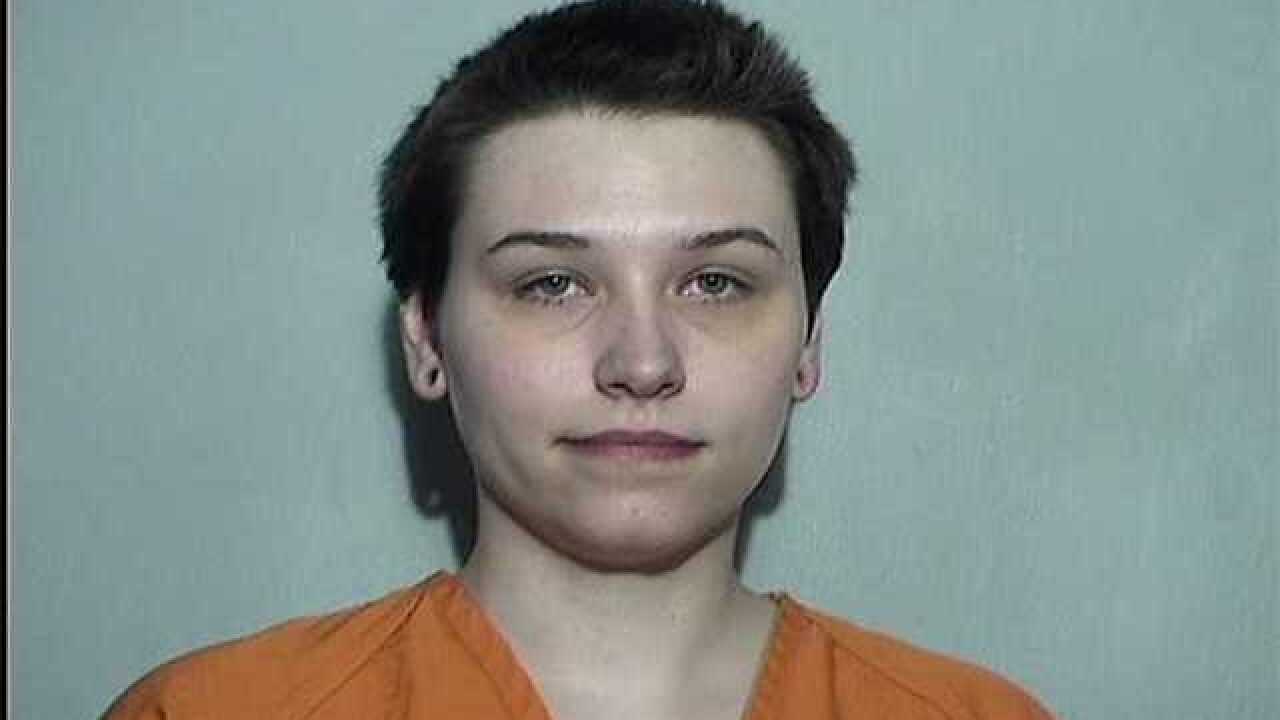 TOLEDO, Ohio — A second person charged Wednesday in a domestic terrorism investigation had a duffel bag in his car filled with ammunition, a tactical vest, a trench coat and a T-shirt that said “society failed us,” federal authorities said in court documents.

While no attack took place and authorities didn’t suggest one was imminent, they did say Vincent Armstrong and his girlfriend had talked about carrying out violence and had bomb-making supplies and weapons inside their home.

Armstrong, 23, was charged with making false statements and appeared in court Wednesday where he waived a preliminary hearing. His attorney said afterward it was too early to discuss the case, adding it was possible more charges could be filed.

He and his girlfriend, 23-year-old Elizabeth Lecron, were arrested Monday after a six-month investigation that began with a tip saying he was talking about committing a violent attack, according to an affidavit filed Wednesday.

Investigators said he wrote in June that he had bought supplies for a pipe bomb, adding “soon we will bring destruction on society.”

Lecron was charged earlier this week with transporting explosives. Officials with the FBI and Department of Justice said she bought hundreds of screws and black powder last weekend.

She also is being held after declining a preliminary hearing and is represented by a court-appointed attorney. A message seeking comment was left with the federal public defender’s office.

Investigators said they found journal entries in which the pair discussed an attack. Lecron wrote about a mass killing at a bar along with an attack at a livestock farm or where she had worked, according to court documents.

The filings said the couple traveled to Colorado in August to see Columbine High School, where two students killed 12 classmates and a teacher in 1999.

While they were away over the summer, the FBI searched their home in Toledo and said they found an AK-47, a shotgun, multiple handguns and large amounts of ammunition.

Lecron was arrested this week when she bought supplies for a bomb after undercover agents told her they wanted to blow up a pipeline, documents said.

Armstrong then spoke with investigators and first denied discussing plans to launch an attack or buying material that could be used to make a bomb, but he later changed his story after agents told him they had searched his home again Monday, documents said.

That search, agents said, turned up an AK-47, shotgun and handgun.

Armstrong told investigators that he and Lecron had talked about an attack at a bar and that he bought parts for a bomb in May and printed instructions to make one, documents said.