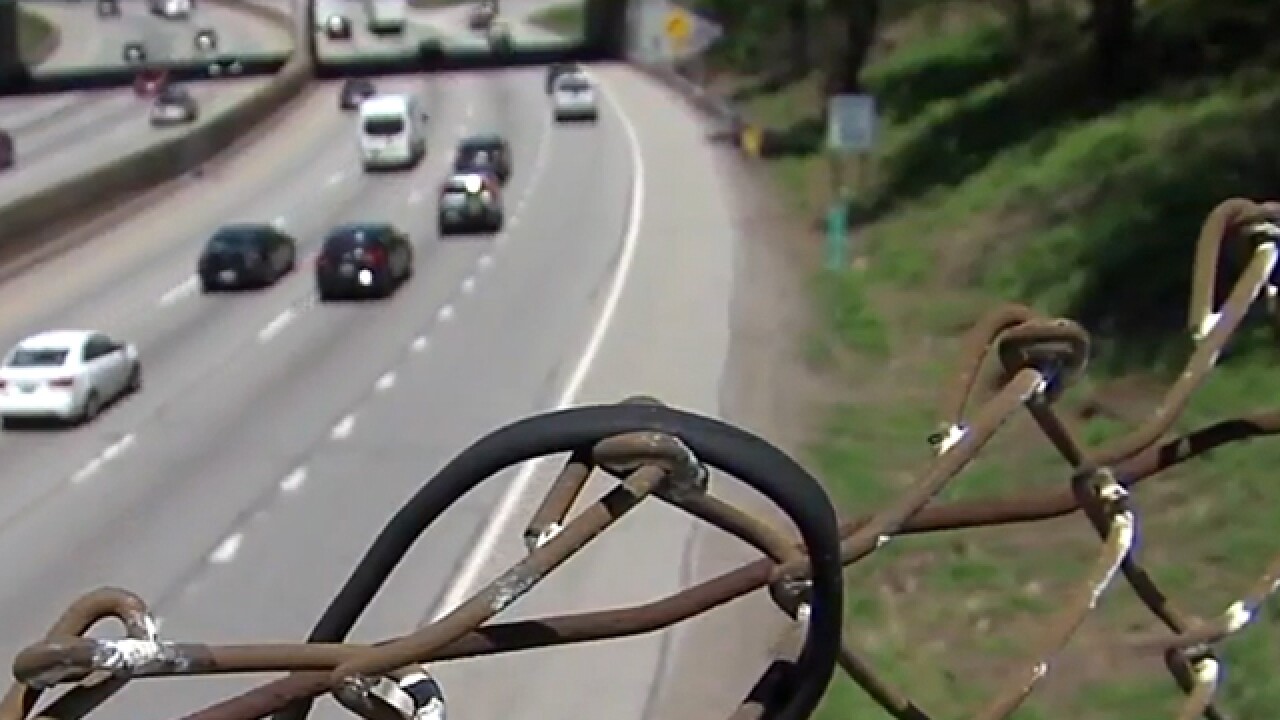 COLUMBUS, Ohio — The State Highway Patrol says nine people were killed in traffic crashes around Ohio during the Christmas weekend.

It also says three fatalities were related to the lack of seatbelt usage.

During this year’s Christmas travel period, troopers arrested 404 drivers for operating a vehicle while impaired. They also made 164 drug arrests and issued 635 safety belt violations.