Arrests made in overdose death of woman with 9 children 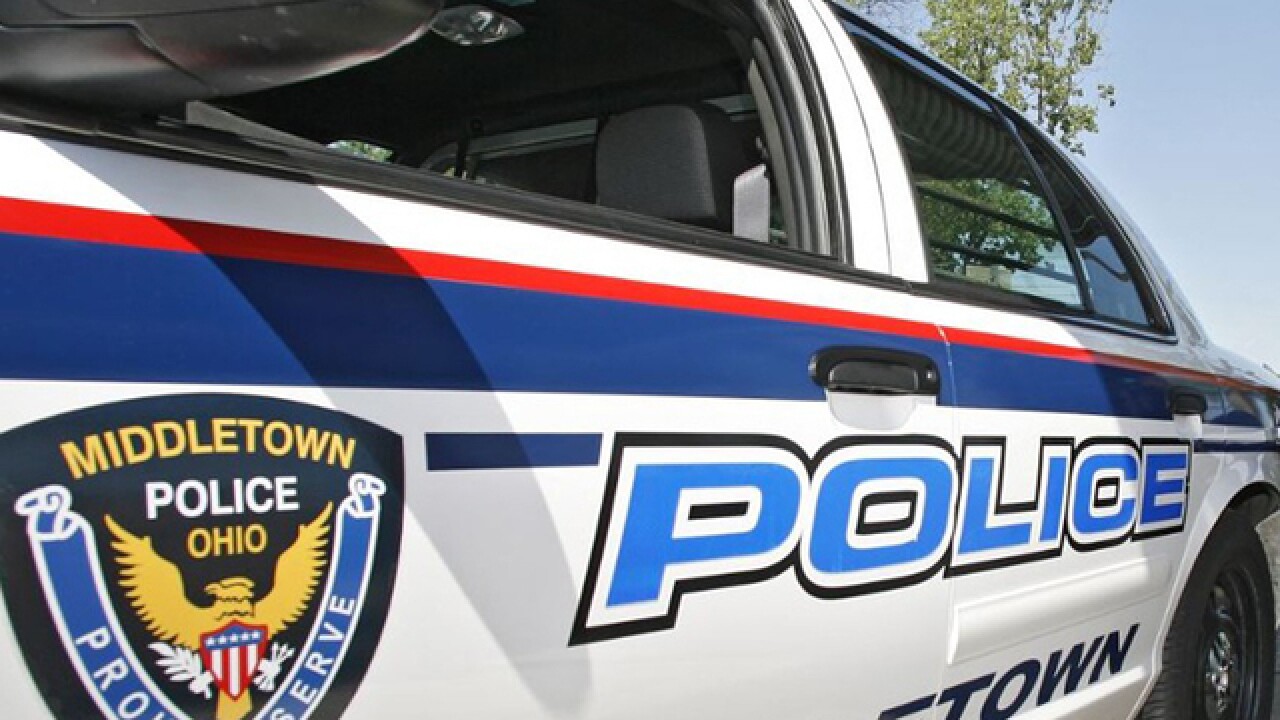 Authorities say two men have been arrested in connection with the suspected overdose death of a woman whose nine children watched her die in their family’s Ohio home.

The Cincinnati Enquirer reports Middletown police on Friday arrested 63-year-old Jim Boyer and his son, 32-year-old Keith Boyer, after issuing warrants earlier in the day. They’ve been charged with tampering with evidence, abuse of a corpse and petty theft. It’s unclear whether they have attorneys.

The woman died Wednesday in Middletown. Police say the two men stole money from the woman and then left her to die.

Her death prompted Middletown police to make an appeal for donations of clothes, blankets, toys and appliances to the family of five girls and four boys ranging in age from 1 to 14.