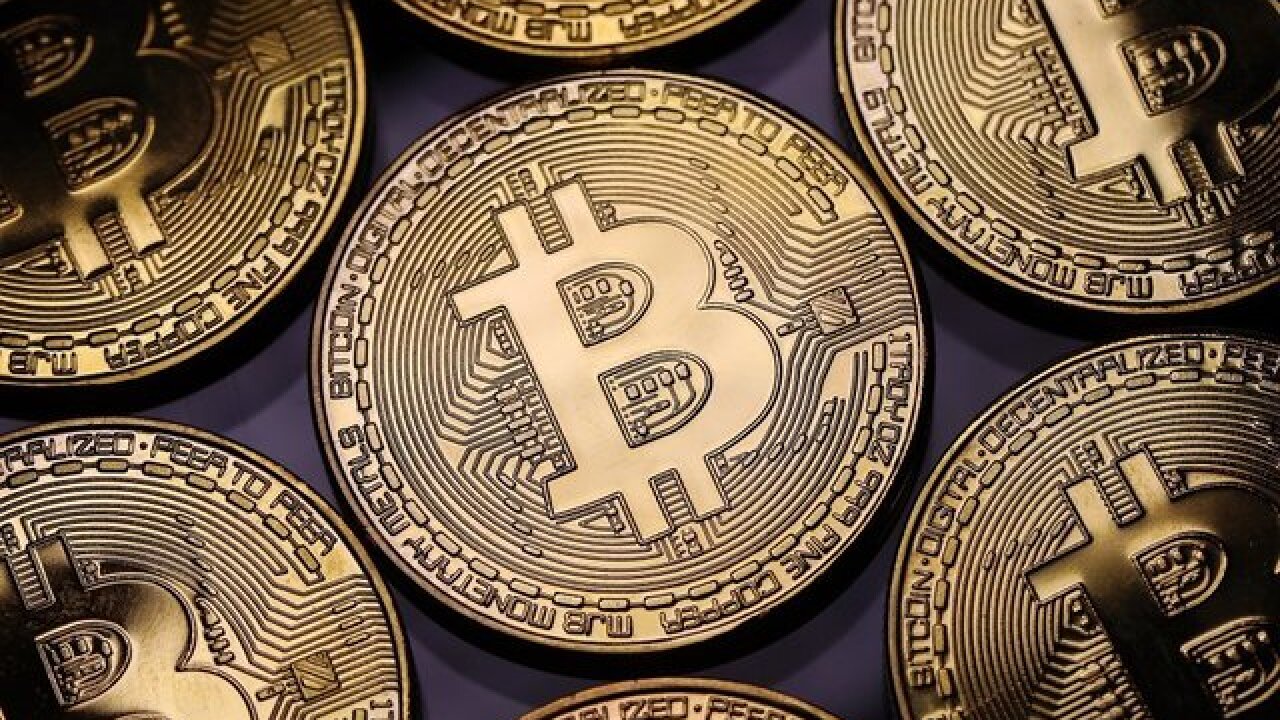 A Toledo man who created and sold fake IDs on Reddit in exchange for Bitcoin has been arrested.

According to the U.S. Attorney's Office, 34-year-old Mark A. Simon was charged with production and transfer of false identification documents and possession of equipment used in their production.

Simon, who went by the name TedDanzigSr on Reddit, allegedly sold the fake IDs on the website and prior to that on Silk Road, a former online black market, before it was shut down in 2013.

Investigators learned of Simon after a bar employee at a pub in Springfield, Ohio, contacted police about fake IDs that they had collected. A student said he purchased his ID off of Reddit.

Authorities tracked down Simon and made arrangements to purchase fake IDs from him. Investigators were told payment would have to be made using Bitcoin.

Three years after investing in cryptocurrencies, Pepper Pike teen is a millionaire

Davos: Bitcoin is not a currency