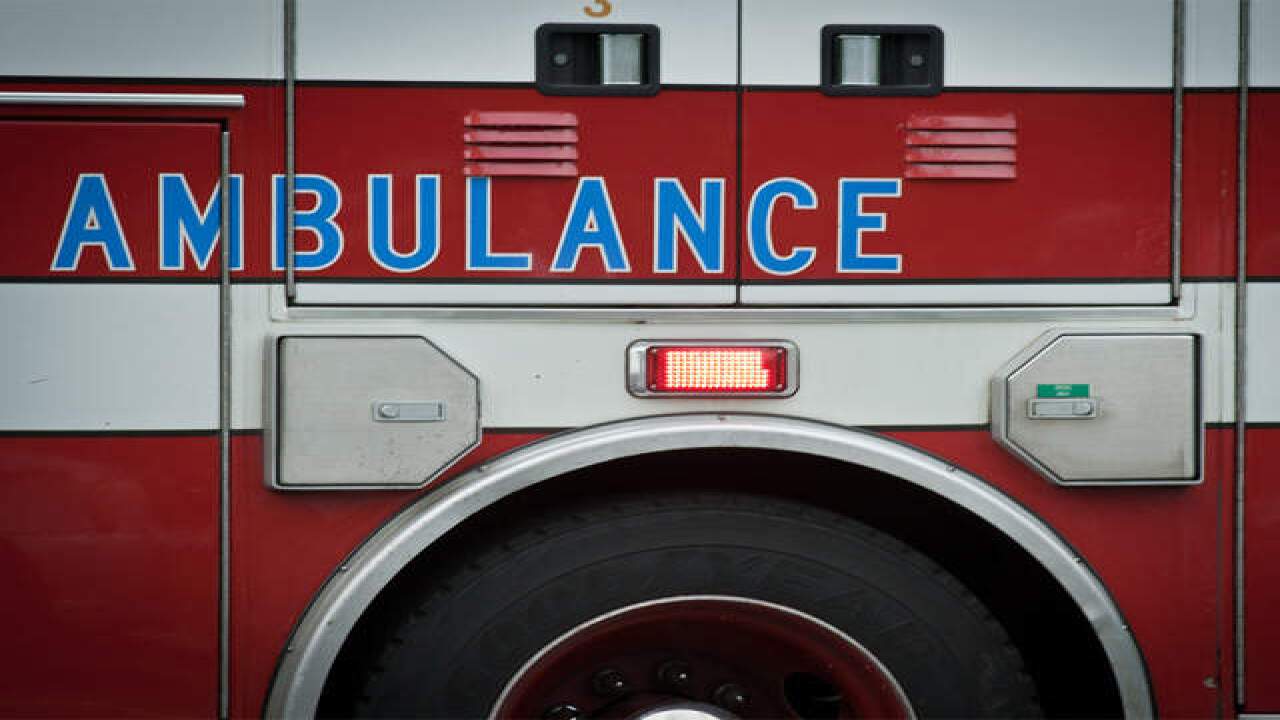 Police in Ohio say a baby was delivered safely after a pregnant teen was accidentally shot in the stomach.

Authorities say the 16-year-old was seven months pregnant when she was shot Wednesday morning in Columbus.

She was taken to a hospital in critical condition, and the baby was delivered.

Police say both the newborn and mother are expected to survive.

Investigators say the girl was shot by an 18-year-old man, who now faces a felony gun charge.