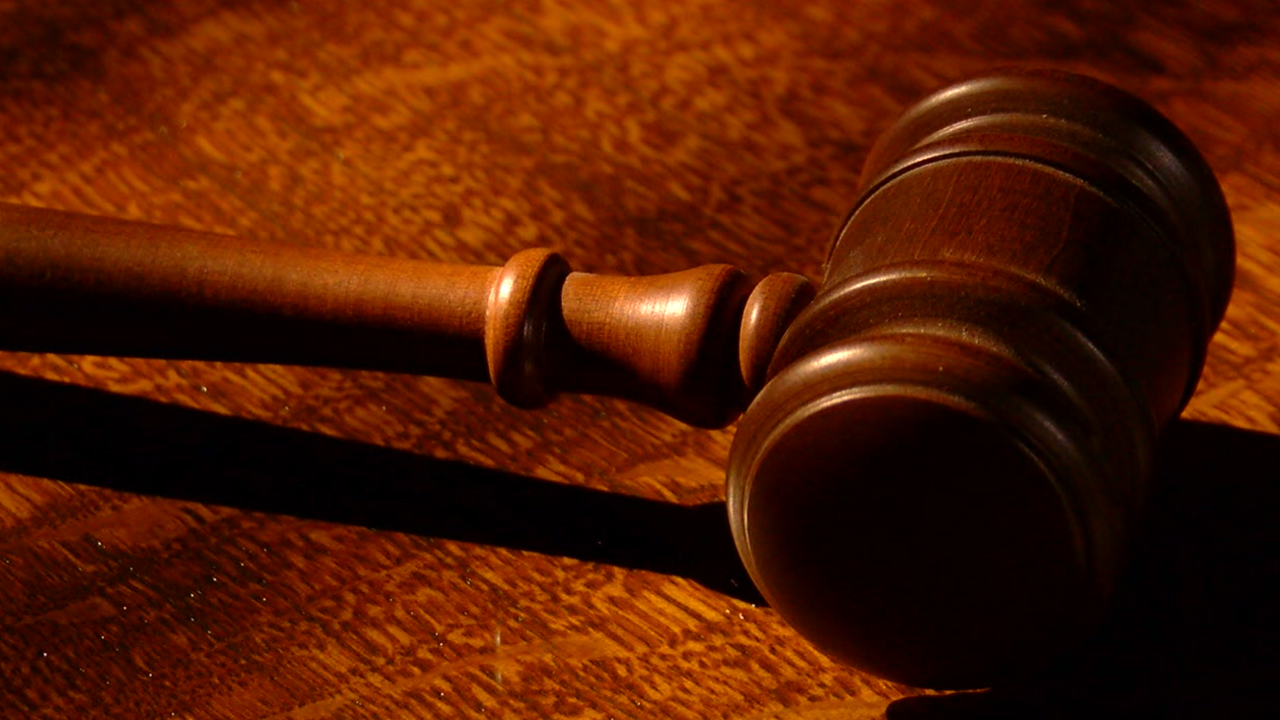 HAMILTON, Ohio — An Ohio baby sitter charged with murder in a 3-year-old girl’s death has been convicted of the child’s death.

The 36-year-old Partin had pleaded not guilty and her attorney argued that detectives bullied a confession out of her and then stopped investigating other leads.

Sentencing was set for May 9. Partin faces life in prison with the possibility of parole after 15 years.