Bill would require drivers to move over for garbage trucks 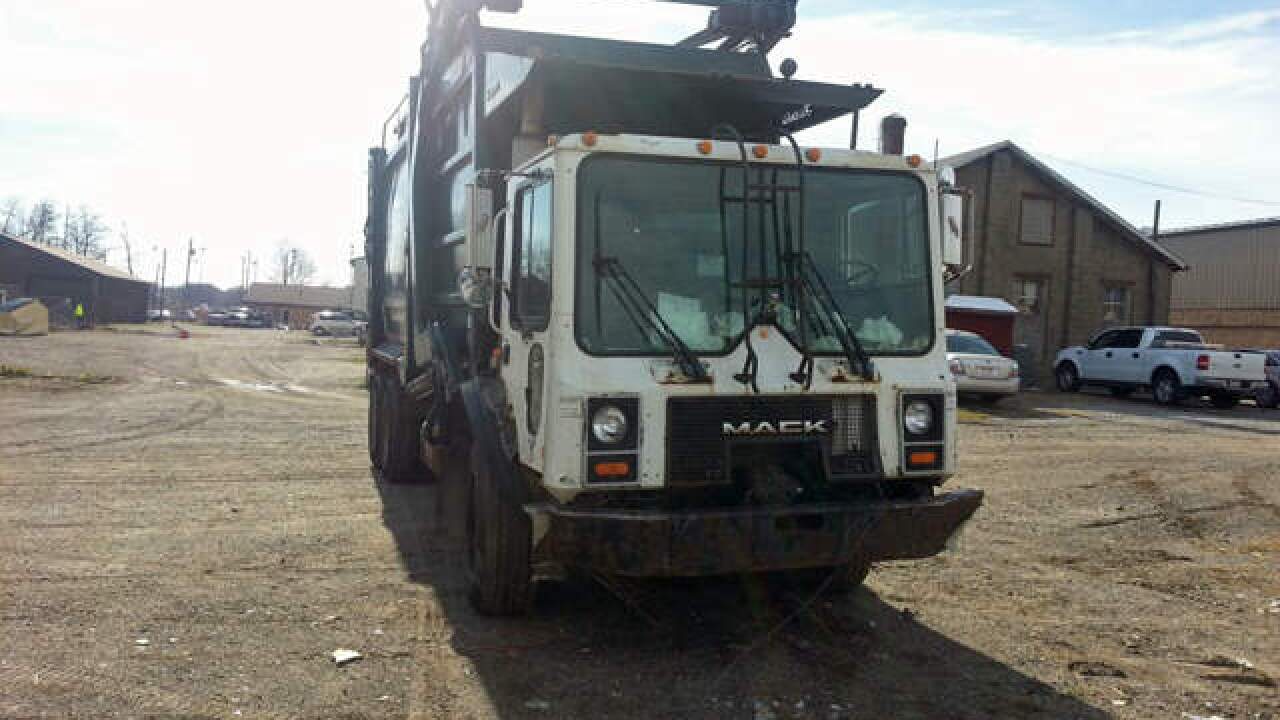 Copyright 2013 Scripps Media, Inc. All rights reserved. This material may not be published, broadcast, rewritten, or redistributed.
Bob Jones/WEWS

A bill expanding those protections was approved by a House committee Wednesday and now moves to the full House. The Senate passed the bill unanimously in October.

The bill would require drivers on multilane roads to move at least one lane away from garbage trucks and must slow down while passing if they can’t change lanes.

The National Waste and Recycling Association says garbage trucks can make 600 to 900 stops a day. The organization says similar legislation has been approved in 16 states, including Illinois, Indiana, Kentucky, New York and West Virginia.

The Dayton Daily News reports penalties would be a misdemeanor moving violation with a maximum fine of $300.