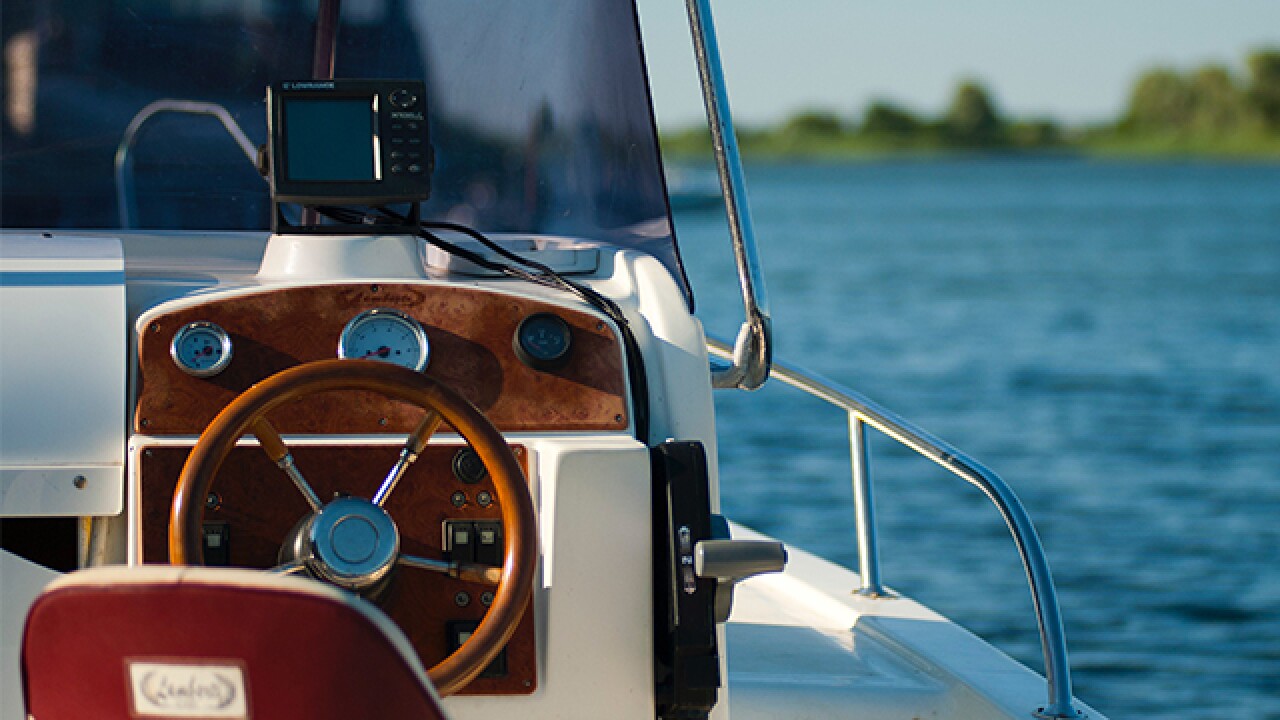 State officials are investigating the deaths of an Ohio couple and their dog who were found dead on their boat along the Lake Erie shore this past weekend.

Authorities say the bodies of John Seyfang and his wife Joellynn Johnston-Seyfang were found Sunday at their dock at Bay Point Resort and Marina in Marblehead.

The Columbus Dispatch reports they died of suspected carbon monoxide poisoning on their 40-foot cabin-cruiser-style boat.

A spokeswoman with the Ohio Department of Natural Resources says a neighbor found the bodies.

The couple from Stoutsville owned an electrical company and a day spa in Circleville.