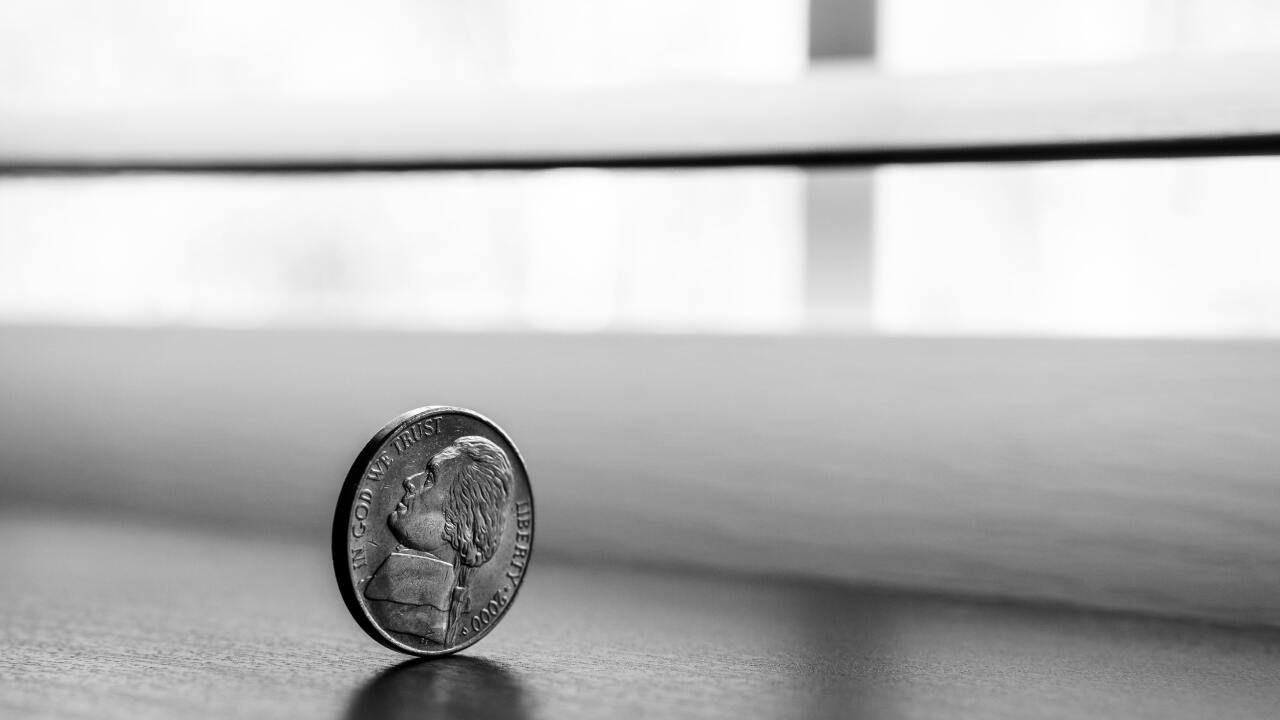 MAGNOLIA, Ohio — A mayoral election in a small Ohio village could once again be decided by a coin toss.

A coin toss will determine the winner if Boyd and Downes remain tied after election results are certified in two weeks.

That’s how outgoing Mayor Robert Leach got the job, winning a coin toss in 1979. Leach chose not to seek re-election after running unopposed for 9 consecutive terms.

A 1923 Peace silver dollar is believed to have been used to break election ties in Stark County since the early 1940s.