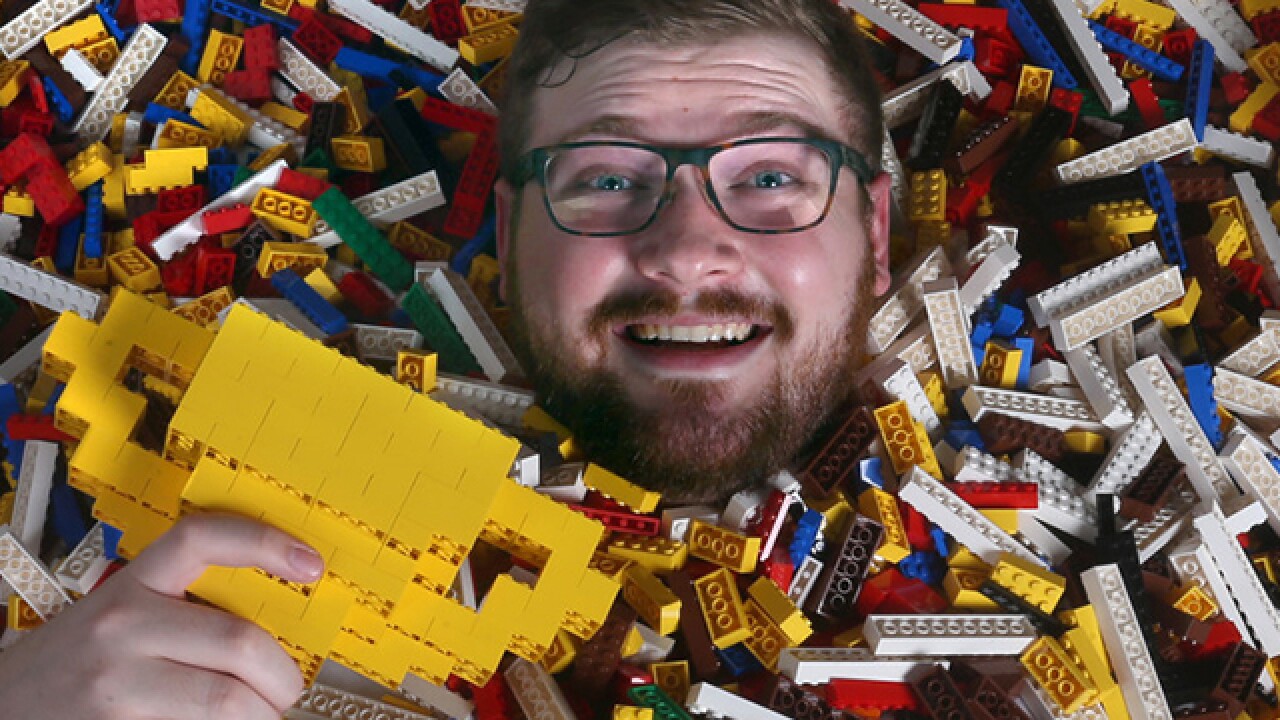 A college student has won the job of master builder at a Lego center opening in central Ohio later this year.

University of Akron student Maxx Davidson beat more than 70 other contestants in a Lego building competition in Columbus in early May.

The Akron Beacon Journal reports the 22-year-old built an aquarium, a portrait of his mother and a giant turntable to win the competition.

Davidson will now help create life-size Lego models of notable Ohioans and other landmarks at the new Legoland Discovery Center in Columbus. It’s set to open Sept. 21 at the Easton Town Center mall.

Davidson says he will put his life science education studies on hold for the role, which he calls “one of the coolest job titles ever.”