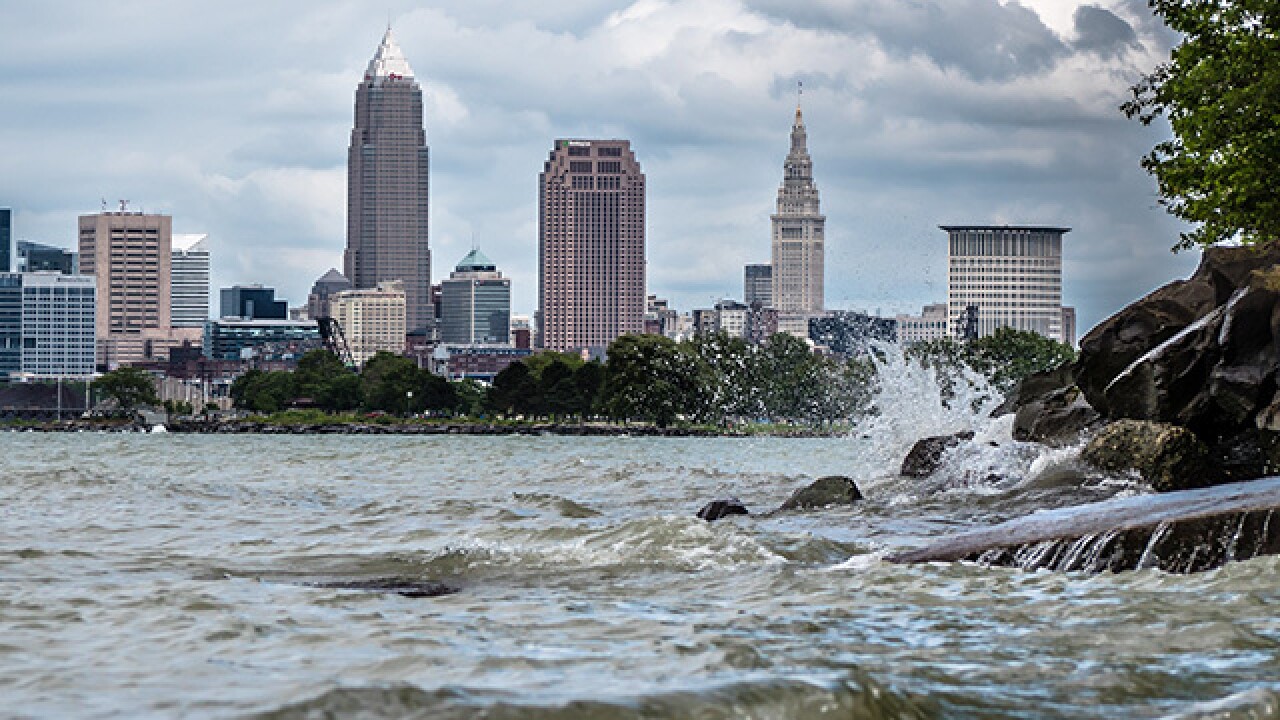 Copyright 2017 Scripps Media, Inc. All rights reserved. This material may not be published, broadcast, rewritten, or redistributed.
Alex Farmer

U.S. Census estimates show the Columbus metro area now has more people than metro Cleveland and is on pace to surpass Cincinnati at its current rate of growth.

The Columbus Dispatch reports the Columbus metro area — which includes 10 counties within commuting distance of the city — exceeds the Cleveland metro area for population by about 20,000 people.

Cincinnati’s metro area, which stretches into northern Kentucky and southeastern Indiana, still has about 100,000 more people.

Columbus-based economist Bill LaFayette says the Columbus metro area is on track to catch up with Cincinnati by 2024. Central Ohio has the five fastest-growing counties in the state.