Condition improving for mom of 5 kids killed in Ohio fire 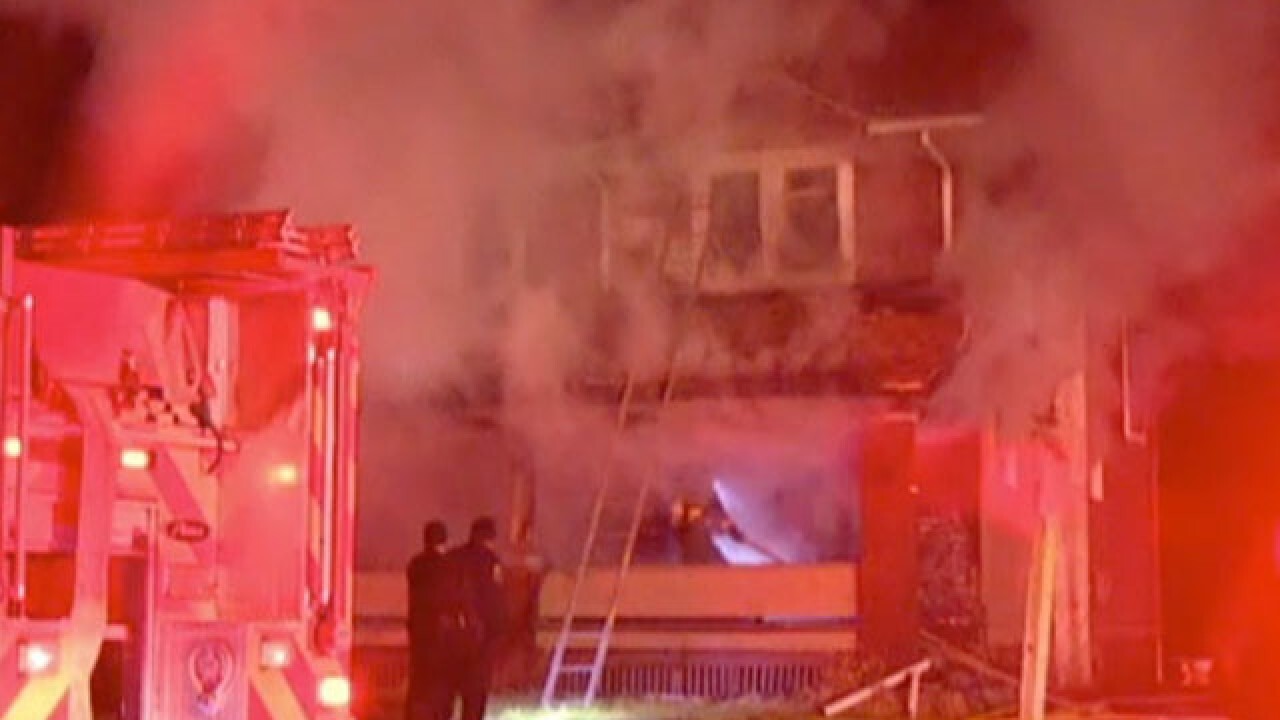 YOUNGSTOWN, Ohio — A hospital official says the mother of five children killed in a fire at their Ohio home remains hospitalized, but her condition is improving.

Spokeswoman Tina Arundel of MetroHealth Medical Center in Cleveland said Wednesday that the woman’s condition has been upgraded from critical to fair.

Firefighters say the woman jumped from a second-floor window of her Youngstown home in the fire late Sunday. She was the only survivor. Authorities haven’t publicly identified her.

Neighbor Aaron Baldwin says the mother was naked and bleeding when she appeared at his door screaming for help to save her children.

Authorities say the five children ranged in age from 1 to 9.

Fire officials’ investigation into what caused the blaze is continuing. Authorities have said there’s no sign the fire was suspicious.