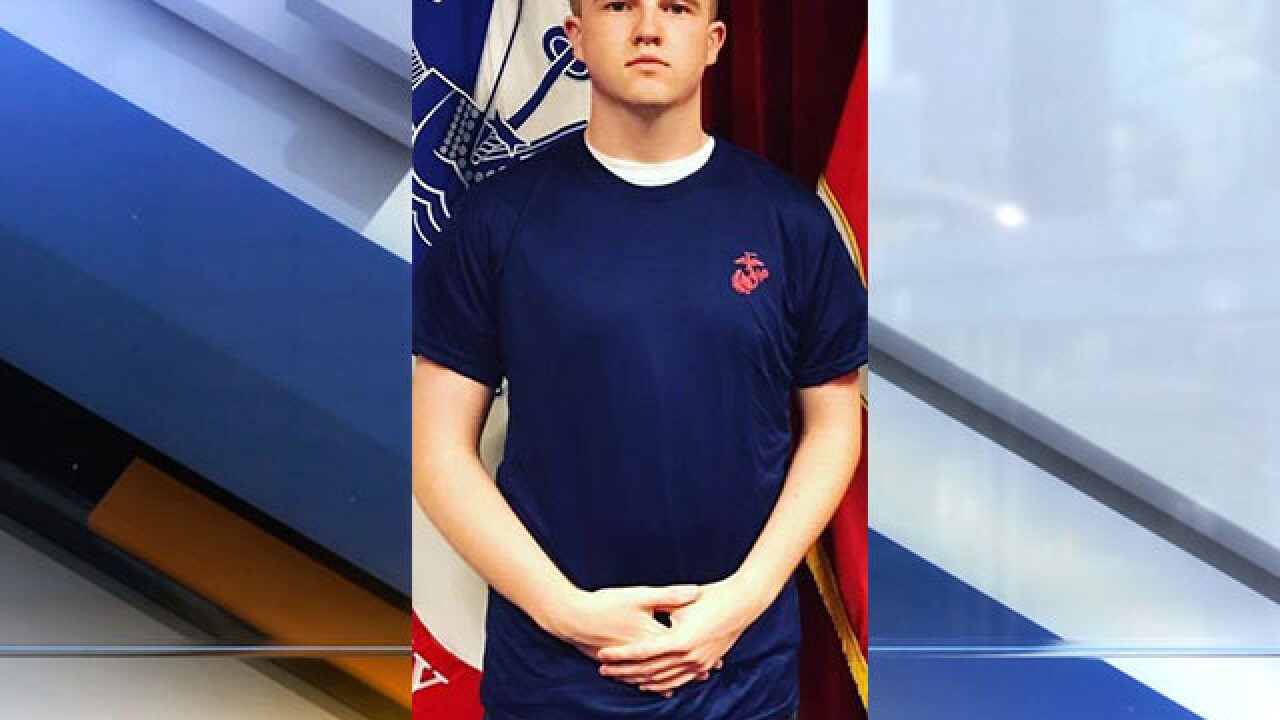 Tyler Jarrell, 18, died on Wednesday after a ride malfunctioned at the Ohio State Fair.

He was riding the Fire Ball thrill ride when the ride malfunctioned. Jarrell was thrown about 50 feet from the ride and was pronounced dead on the midway.

According to the Franklin County Coroner, he died of blunt force trauma. He suffered injuries to his "head, trunk and lower extremities."

Seven others were injured during the incident, including Jarrell's girlfriend. His family is now filing a wrongful death lawsuit.

The incident caused other fairs across the country to take action, with the ride being shut down at various locations following Wednesday night's incident. On Thursday, the ride's manufacturer called for all operations of the Fire Ball ride to stop.