Corpse of Texas woman found in trunk of car in Ohio 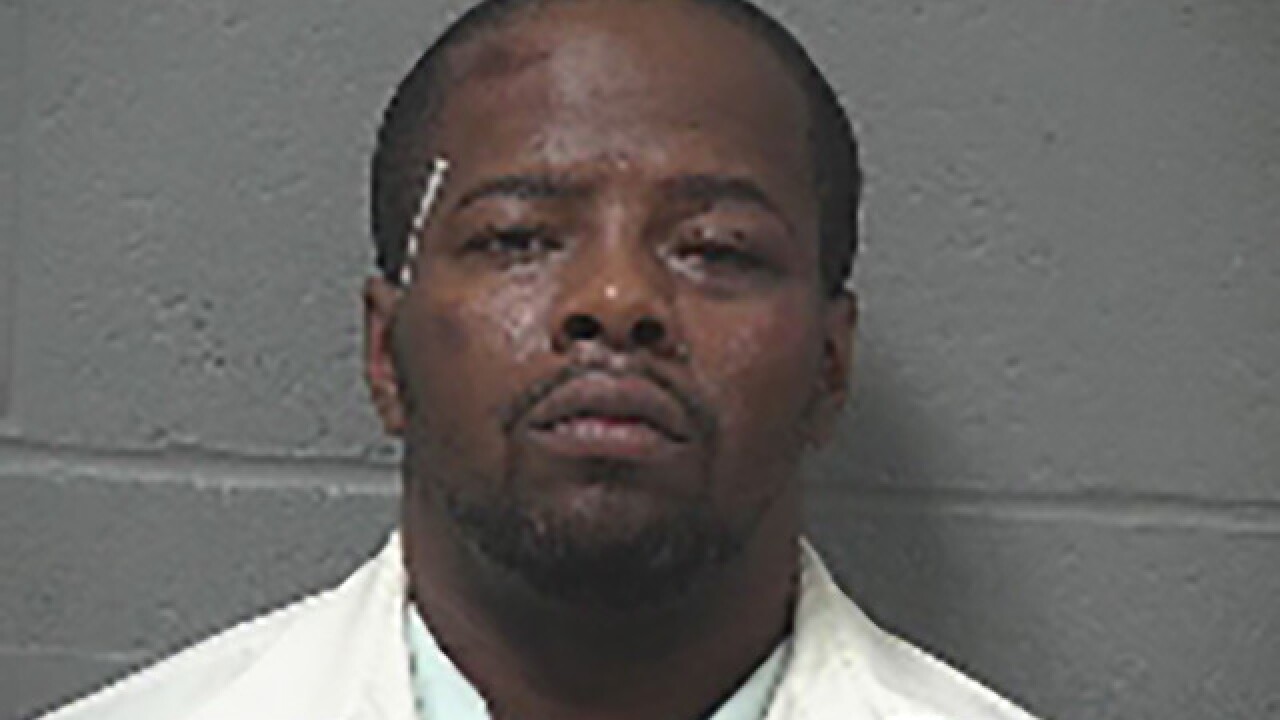 The Mansfield Division of Police is investigating a death that spans more than 1,000 miles back to Cedar Hill, Texas.

On Saturday morning, police were contacted by Cedar Hills Police Department with a request to check a local household in relation to a missing persons case in the Cedar Hill area.

Mansfield police arrived at a house on Woodridge Drive, where the vehicle of the missing Texas woman was discovered.

Police made contact with Dequalan Dejuan Harris, a Cedar Hill man who was at the Woodridge Drive home. He said that he had not seen the woman in question since Thursday. He told police that he did travel to Texas to pick up a child at her residence earlier in the week.

When police told him he was wanted in the Cedar Hill Area, police said Harris attempted to flee the scene.

A short foot pursuit occurred and a Taser was deployed before Harris was apprehended.

After he was apprehended, police began to tow the vehicle of the Texas woman. When the trunk of the car was opened, her corpse was found inside.

The vehicle was taken to Richland County Coroner's office and was processed by the Mansfield Police Crime Lab.

The victim's name has not been released. An autopsy is pending to identify the exact cause of death.

Harris has been charged with obstructing official business, resisting arrest and abuse of a corpse.