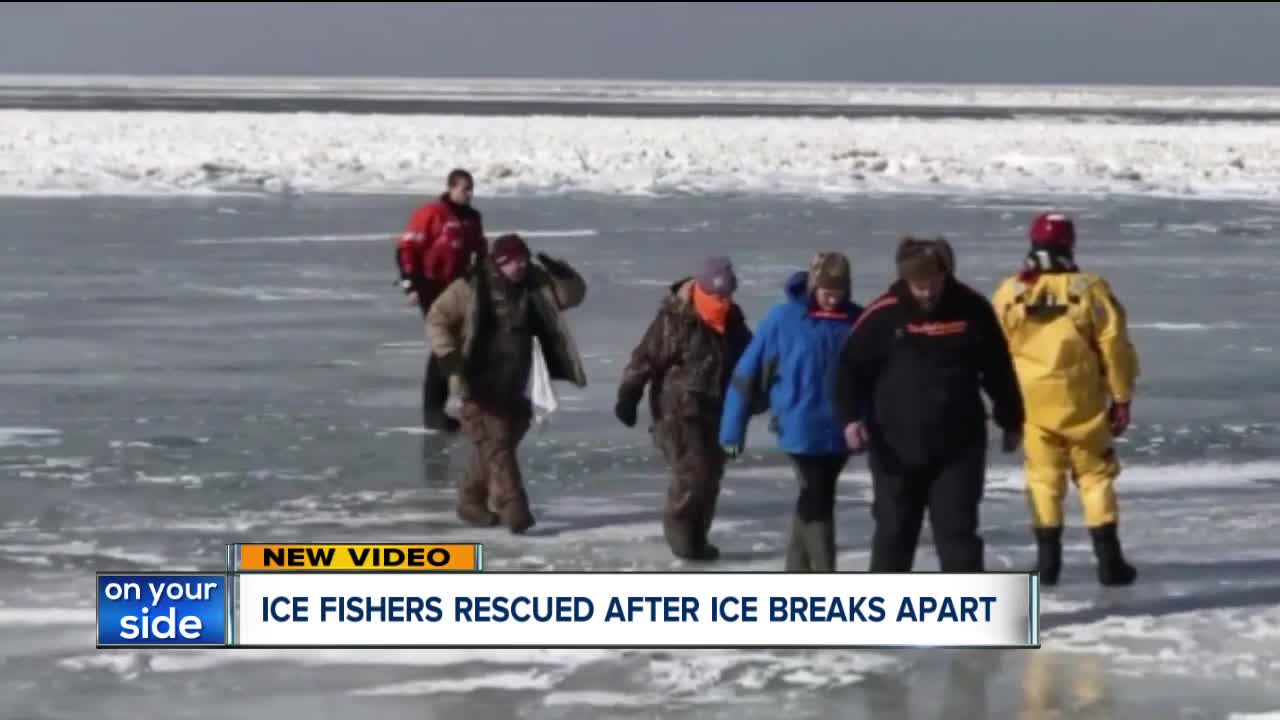 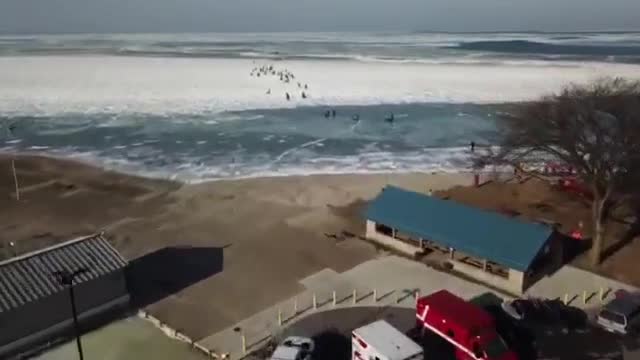 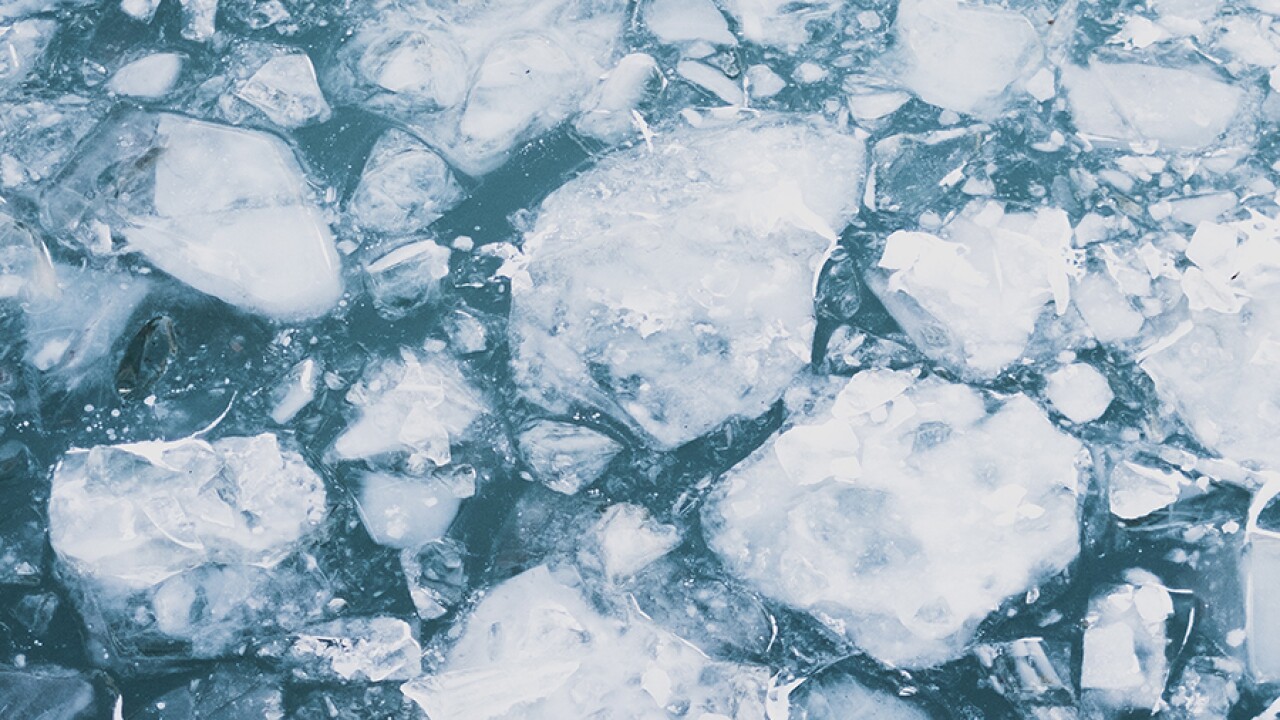 James Gibelyou was one of those fishermen. He said it all happened so fast.

“As soon as we got our lines down a guy started screaming and that's when we knew something had happened,” he said.

The U.S. Coast Guard and local agencies rescued 46 ice fisherman from an ice floe that broke free. Another 100 people were able to get to safety on their own by swimming or finding ice bridges to walk across.

“Running across guys were falling in. I decided to stay back, I knew better to wait for rescue,” Gibelyou said.

Gibelyou said the ice chunk he was on drifted nearly 2 miles into Lake Erie. After hours of waiting, he’s feeling grateful to be back on dry land.

The Coast Guard said it doesn't have any reports of missing people at this time and no injuries were reported.

According to the Ohio Emergency Management Agency, melting ice left the fishermen stranded. Throughout the morning as temperatures rose, the ice broke into multiple separate ice floes. Those left stranded had to be rescued by airboat and helicopter crews.

Ice fisherman walk to shore from a Coast Guard airboat after being rescued from Lake Erie this morning after melting ice left them stranded. A large-scale federal-state-local coordinated rescue effort is underway. pic.twitter.com/c60zz0afGB

A call about trapped fishermen came in around 8:30 a.m., according to the Ottawa County Sheriff's Office.

PIBtelevision posted a video of the scene to Facebook.

As temperatures begin to rise, the Coast Guard strongly urges people not to go out onto ice. Ice may look safe but it is difficult to determine the thickness visually and the increase in warm weather will continue to melt and weaken the ice.