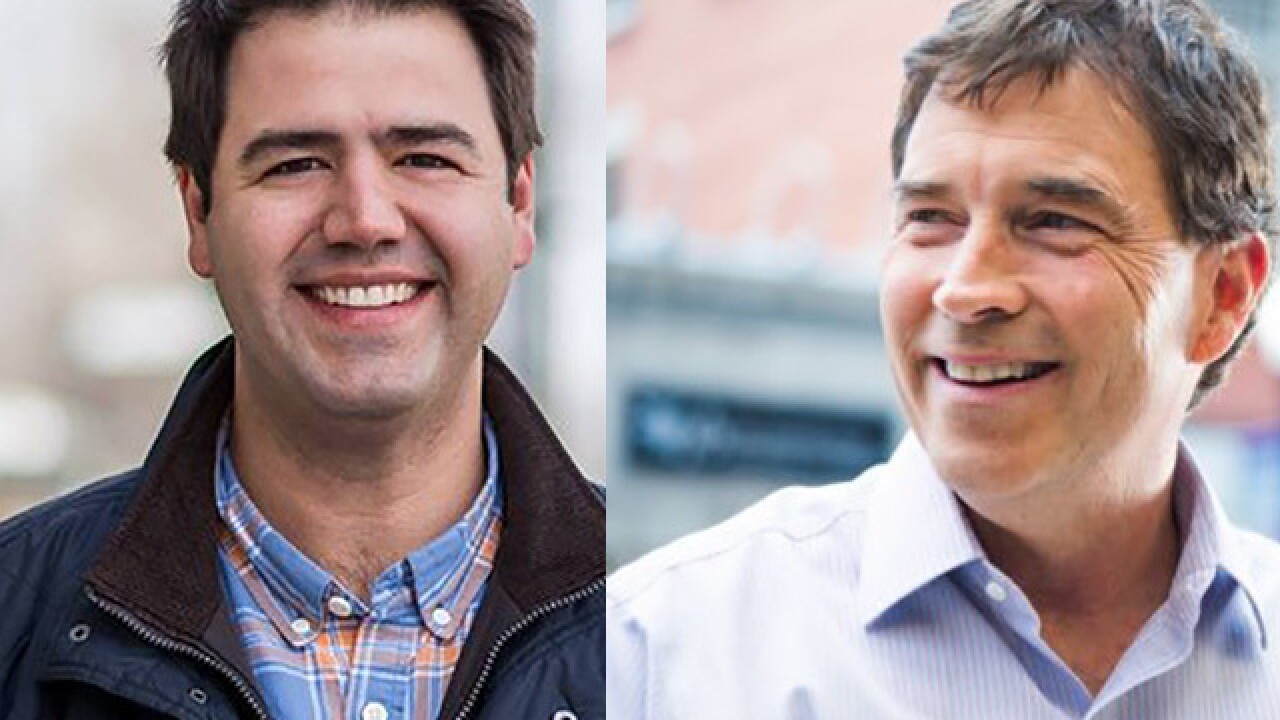 The last special election before the midterms took place in central Ohio on Tuesday, and it was a close race between Democrat Danny O'Connor and Republican Troy Balderson for an open seat in the 12th Congressional District. The outcome of this special election could be telling as to how midterm elections will play out in November.

Balderson, who is a two-term state senator, had 50.2 percent of the votes, and O'Connor, who is a Franklin County recorder, had 49.3 percent, according to CNN.