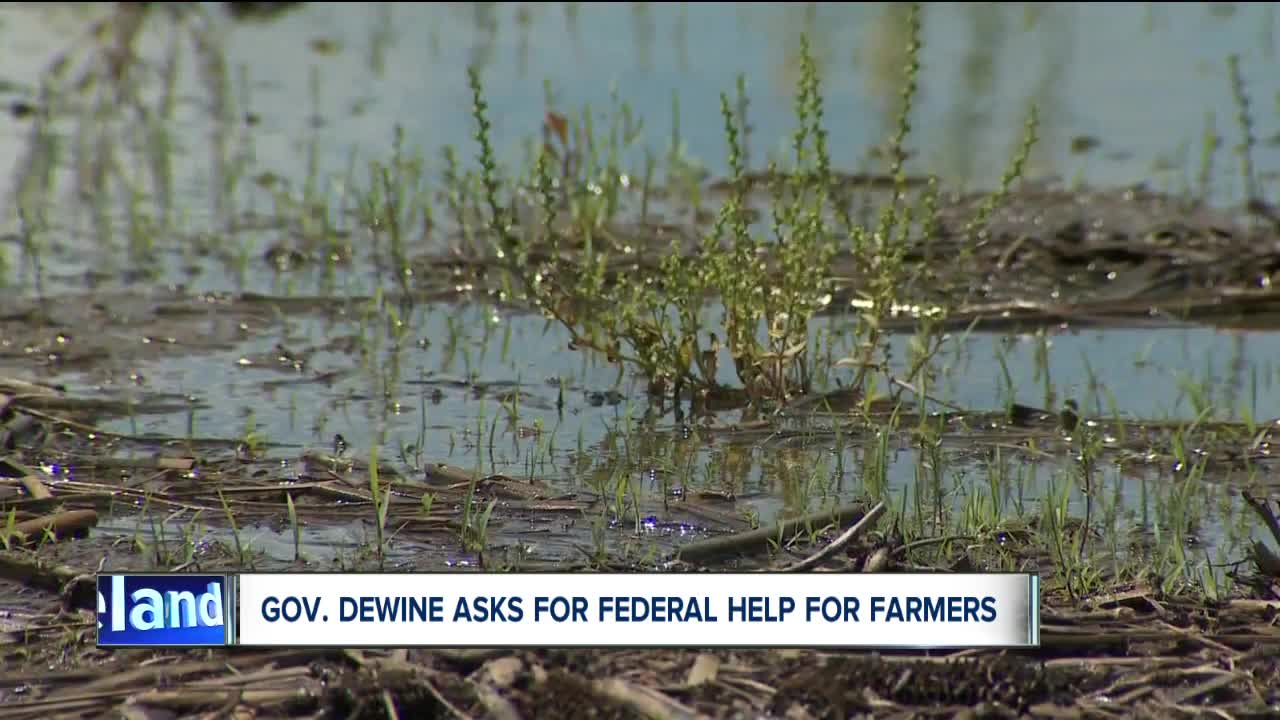 Ohio is seeking federal aid for farmers who haven’t been able to plant crops because of rain soaked fields. 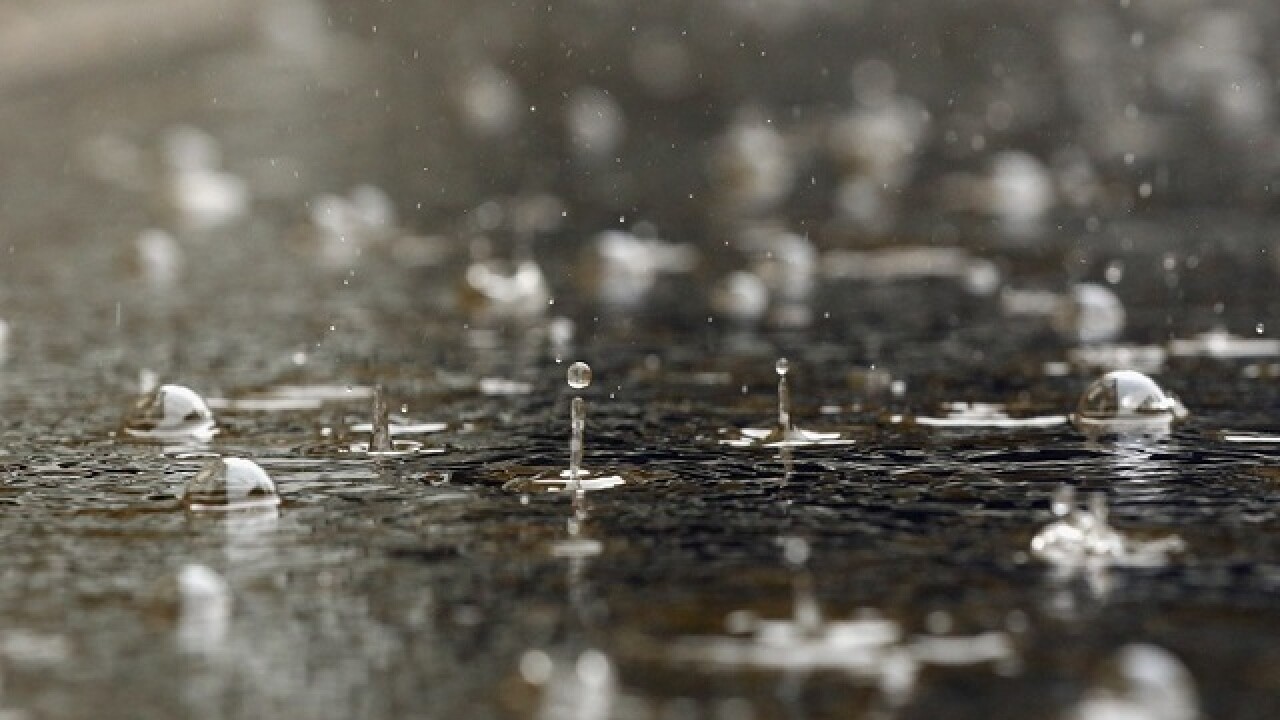 COLUMBUS, Ohio — Ohio is seeking federal aid for farmers who haven’t been able to plant crops because of rain soaked fields.

Gov. Mike DeWine’s office said Friday he is seeking a disaster declaration from the U.S. Department of Agriculture to make affected farmers eligible for federal money.

DeWine noted that record rainfall through the spring planting season has been devastating to farmers with flooding and saturated fields preventing them from planting. Just 50 percent of Ohio’s corn crop and 32 percent of its soybean crop had been planted as of earlier this week.

Large amounts of rain affected farmers as early as last fall. Some 2018 crops are still in the field waiting to be harvested. Farmers are contending with other issues as well, including erosion and delayed field work.