DOJ: No charges against officer who fatally shot man carrying air rifle in Ohio Walmart in 2014 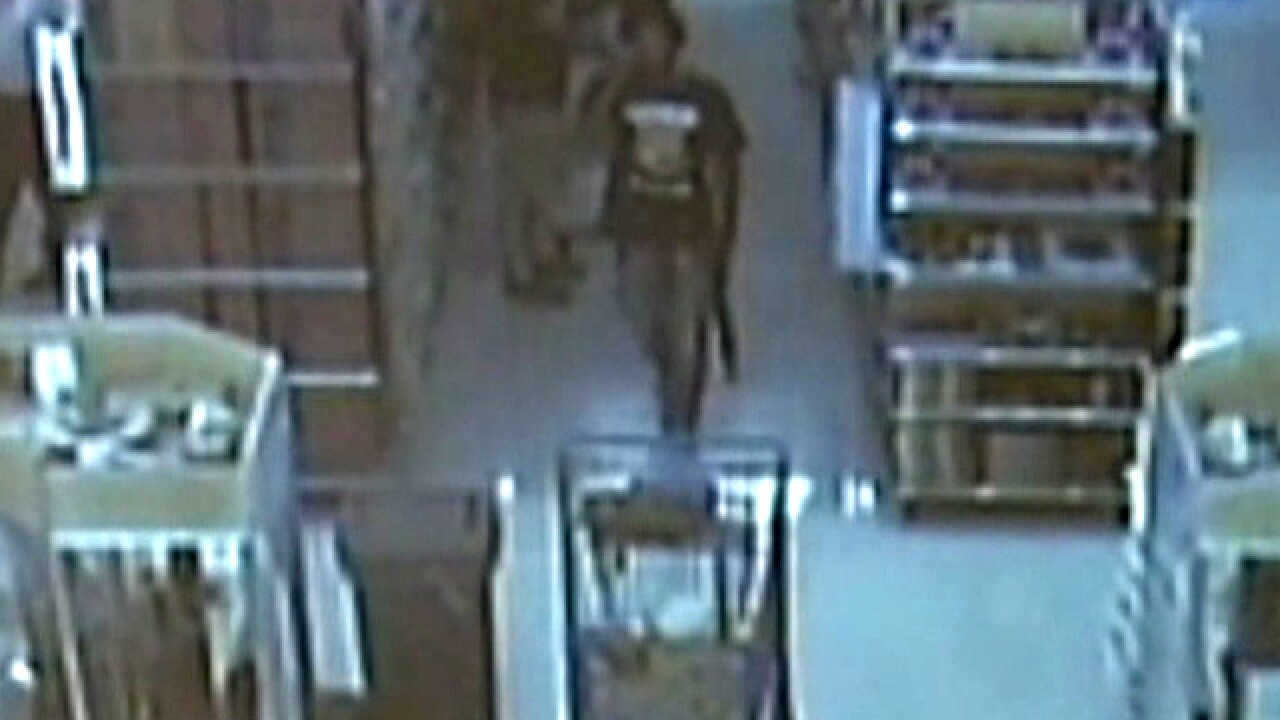 Federal authorities say they have ended their investigation and decided against charges in the fatal police shooting of a black man who was walking through an Ohio Wal-Mart with a firearm, later determined to be an air rifle.

A white officer shot 22-year-old John Crawford III  in 2014 after a 911 call about someone waving a rifle in a store in Beavercreek and pointing it at people, specifically two children. Police say he didn't obey commands to drop what they learned later was an air rifle.

A special grand jury declined to indict anyone, and the Justice Department had said it would review the case for possible civil rights violations.

The Justice Department said Tuesday there was insufficient evidence to pursue charges.