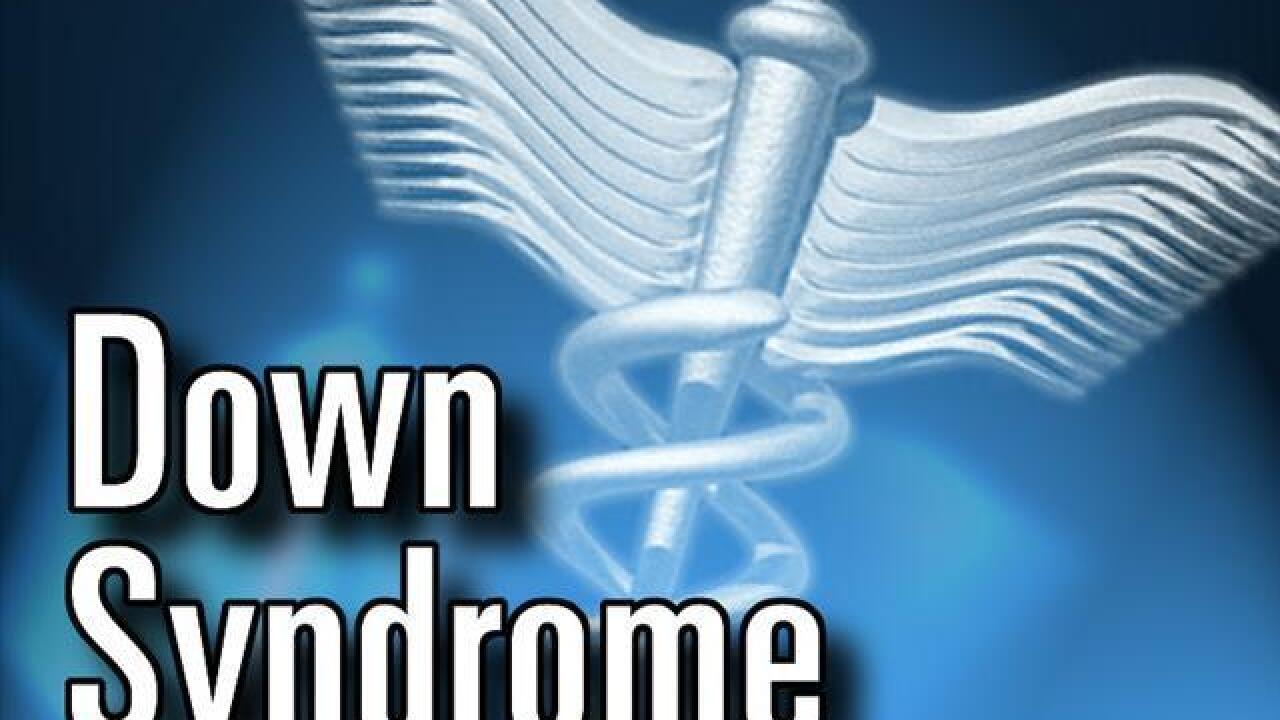 A proposal to ban abortions based on a diagnosis of Down syndrome has cleared an Ohio legislative panel over the objections of abortion-rights groups.

Advocates of the measure, which cleared the House Health Committee Wednesday, contend terminating pregnancies in such cases is a form of discrimination stemming for misinformation and society's growing perfectionism.

Physicians convicted of performing an abortion under such circumstances could be charged with a fourth-degree felony, stripped of their medical license and held liable for legal damages under the proposal. The pregnant woman would face no criminal liability.

NARAL Pro-Choice Ohio and Planned Parenthood delivered 2,000 signatures of opponents of the legislation to lawmakers after the vote. The groups argue the bill is part of a broader effort to restrict women's access to legal abortions.