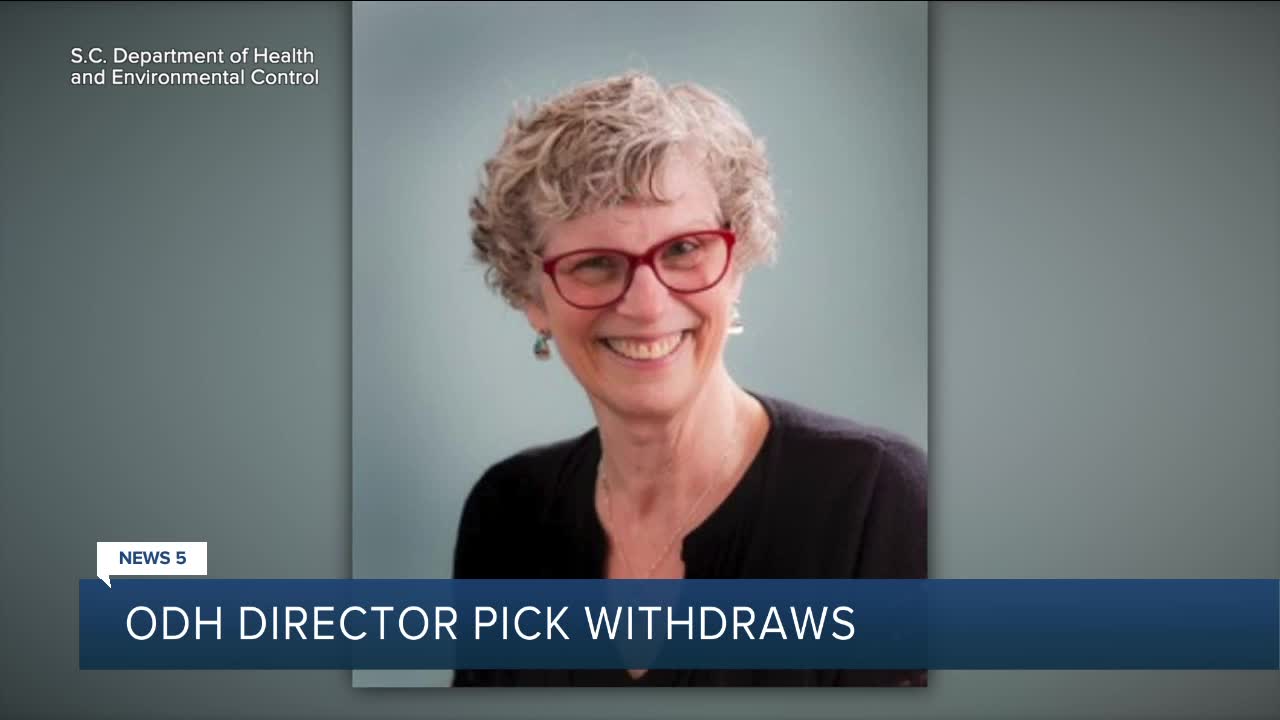 Just hours after announcing Dr. Joan Duwve would be filling the director of the Ohio Department of Health position, Gov. Mike DeWine announced that she had withdrawn her name from consideration for the position. 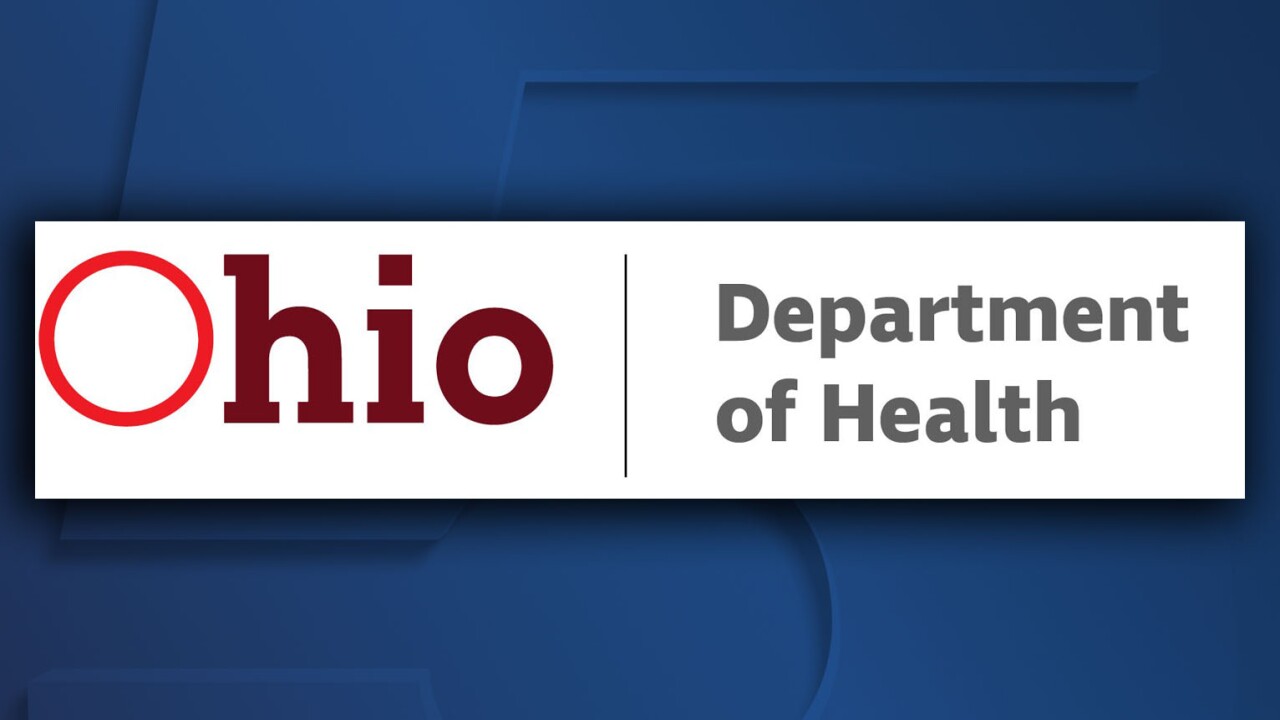 COLUMBUS, Ohio — Just hours after announcing Dr. Joan Duwve would be filling the director of the Ohio Department of Health position, Gov. Mike DeWine announced that she had withdrawn her name from consideration for the position.

During Thursday’s 2 p.m. COVID-19 press conference, DeWine announced the Duwve would be filling the position that former director Dr. Amy Acton had resigned from in June.

A press release was then sent out with a statement from Duwve expressing her excitement to hold her new position with ODH.

“I am thrilled to return to Ohio, where I grew up,” said Dr. Duwve in the press release. “Through forging strong partnerships across the state, I firmly believe that together, we can build healthier communities that in turn create greater opportunities for all Ohioans to thrive.”

Later Thursday evening, however, DeWine announced that Duwve said she would not be taking that position, citing personal reasons for withdrawing her name from consideration.

Duwve, a native of Ohio and graduate of North Olmsted High School, is a medical doctor who has extensive experience in public health and most recently served as the Director of Public Health under South Carolina’s Gov. Henry McMaster at the state’s Department of Health and Environmental Control.

Prior to working in South Carolina, Duwve served Indiana governors Mitch Daniels, Eric Holcomb and Mike Pence as the Chief Medical Officer with the Indiana Department of Health and as the Medical Director for the Division of Public Health and Preparedness.

DeWine said that his administration will continue its search for a full-time director of the Ohio Department of Health.