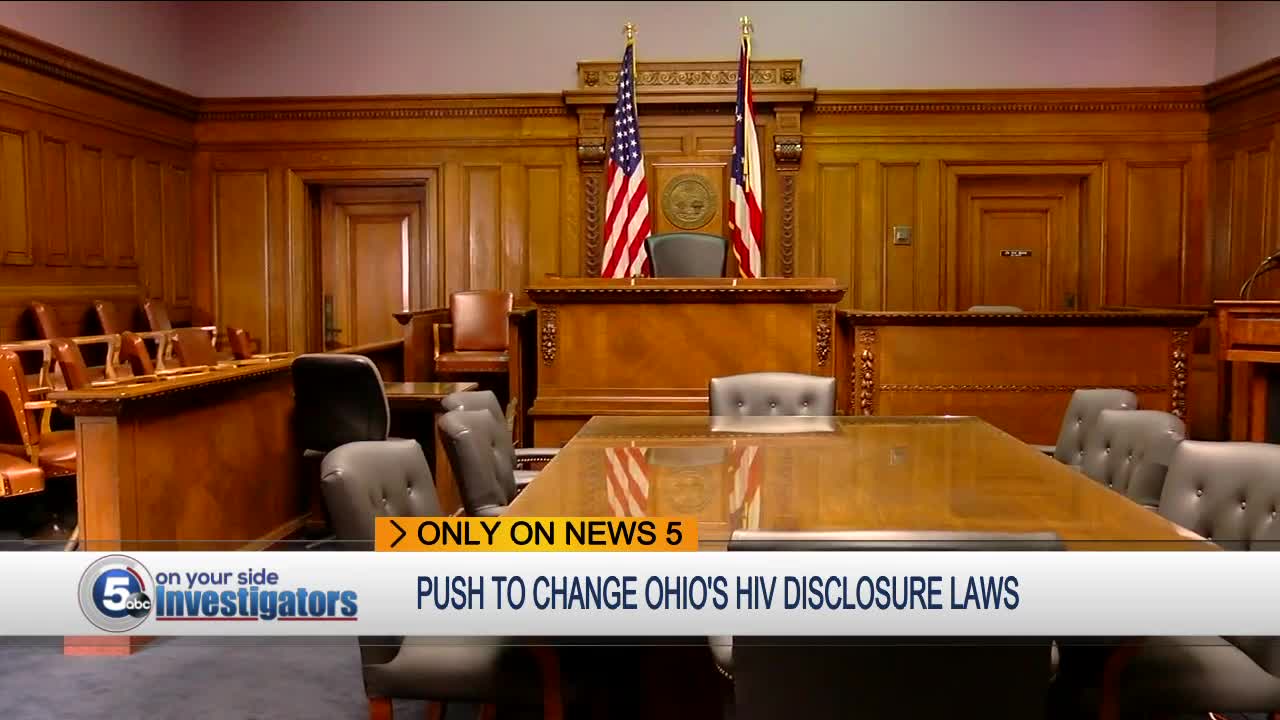 A growing number of Ohio public health experts and advocates are now working to stop what they call the criminalization of HIV. 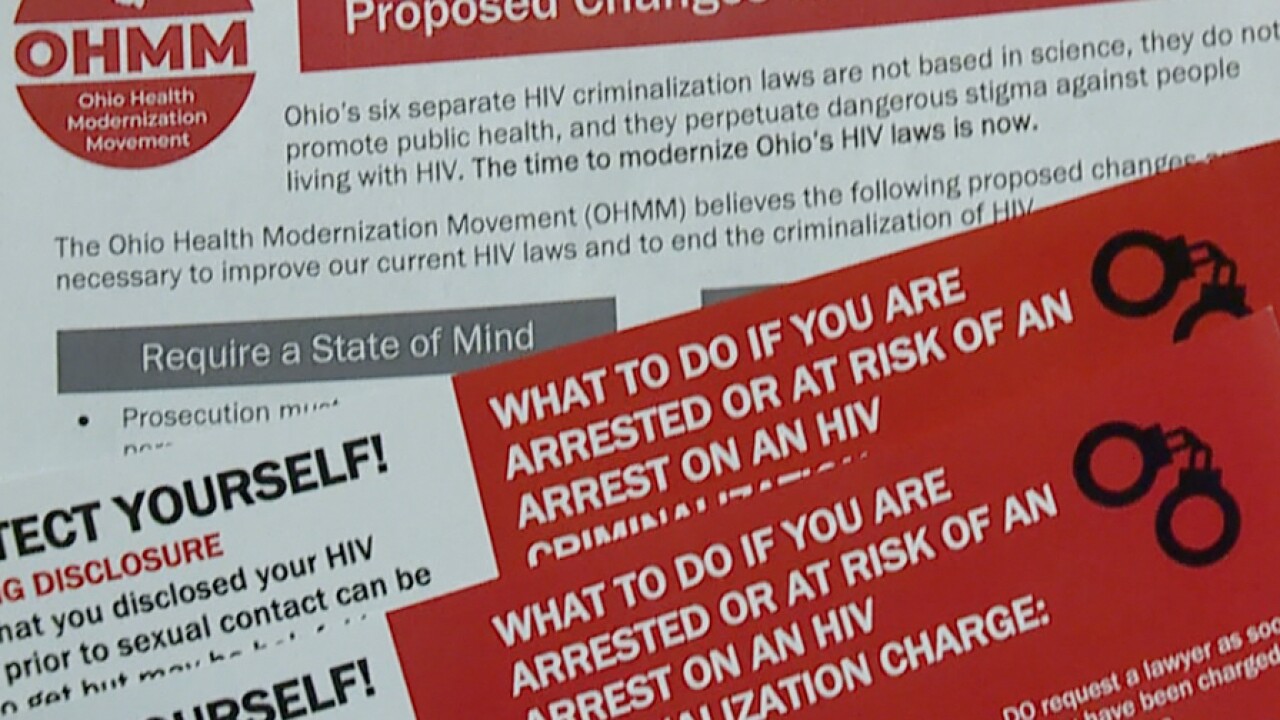 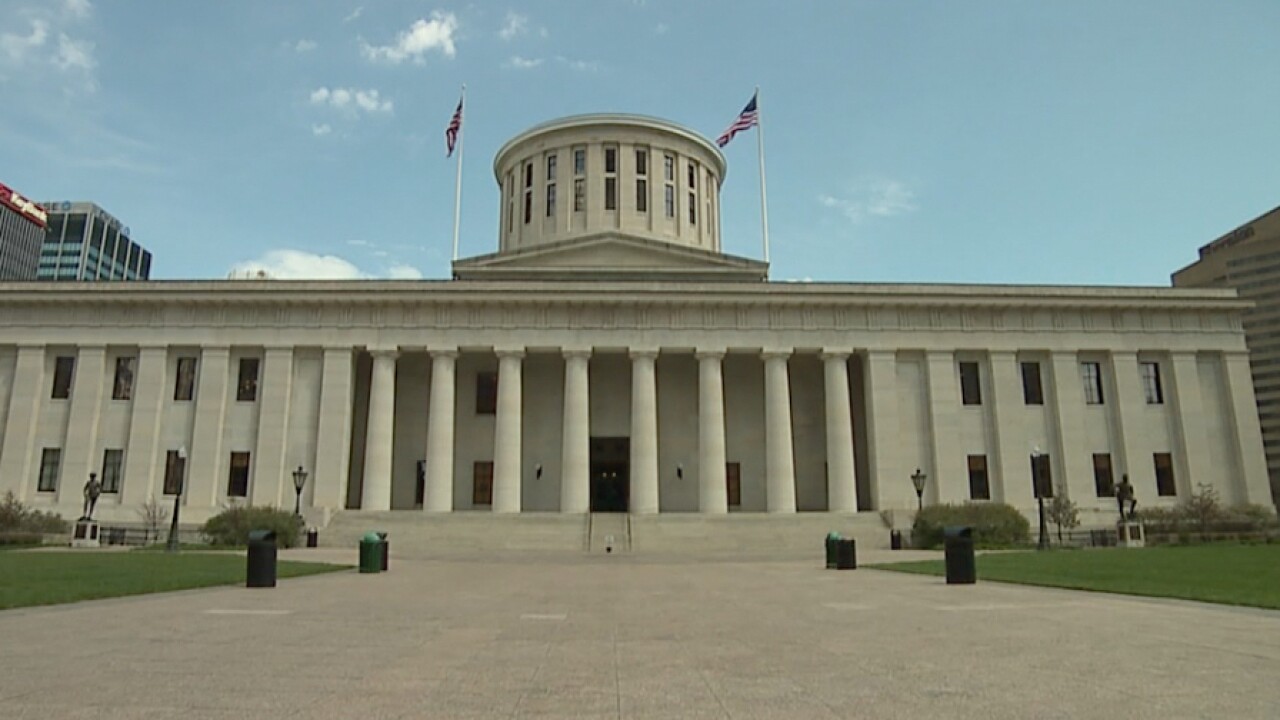 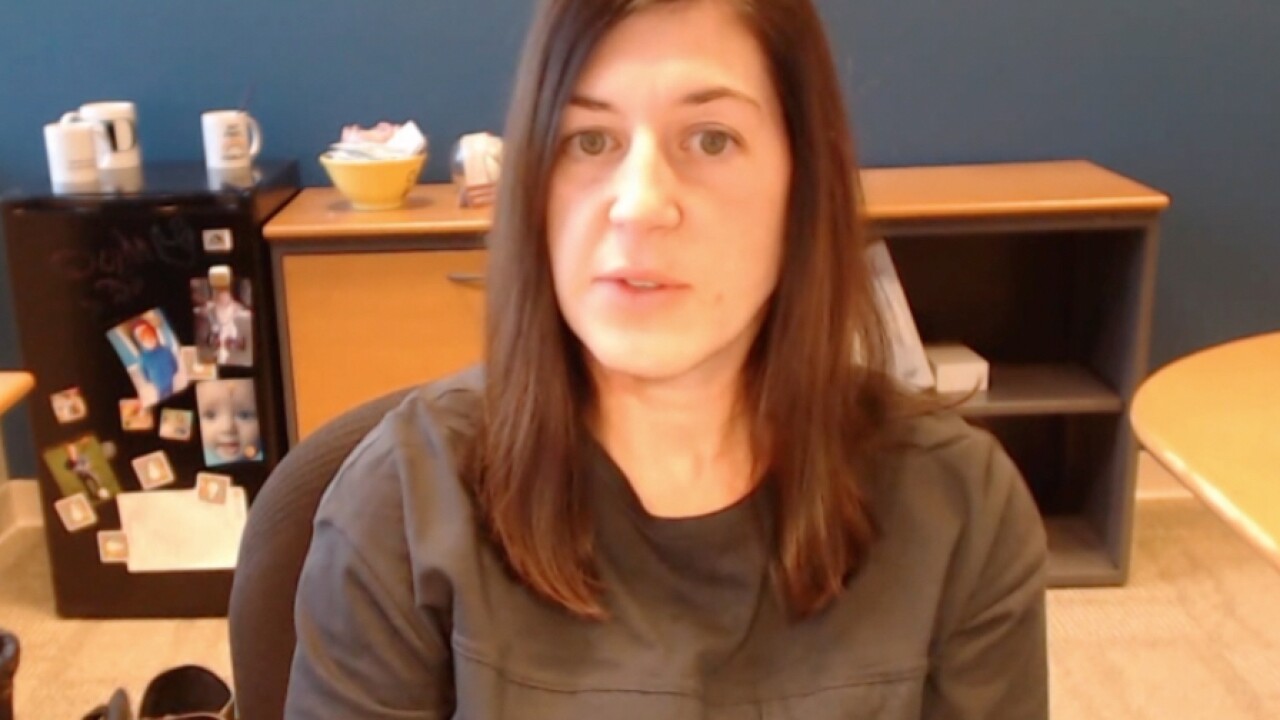 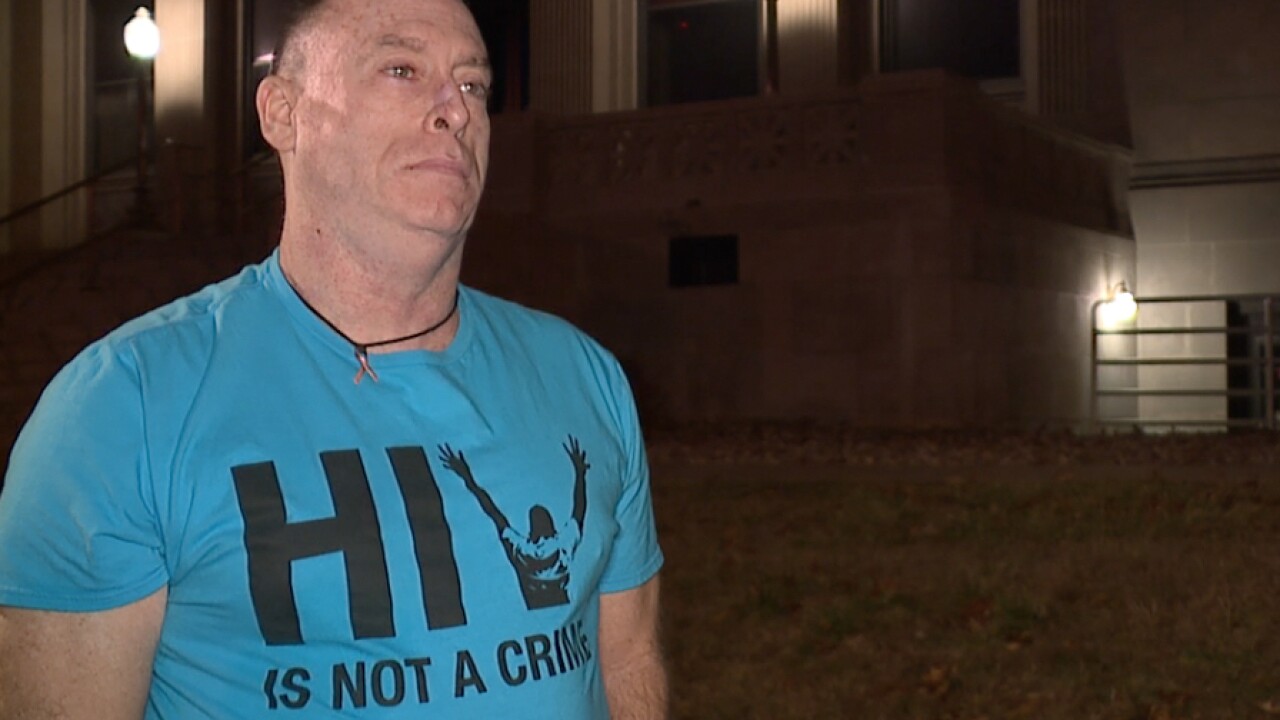 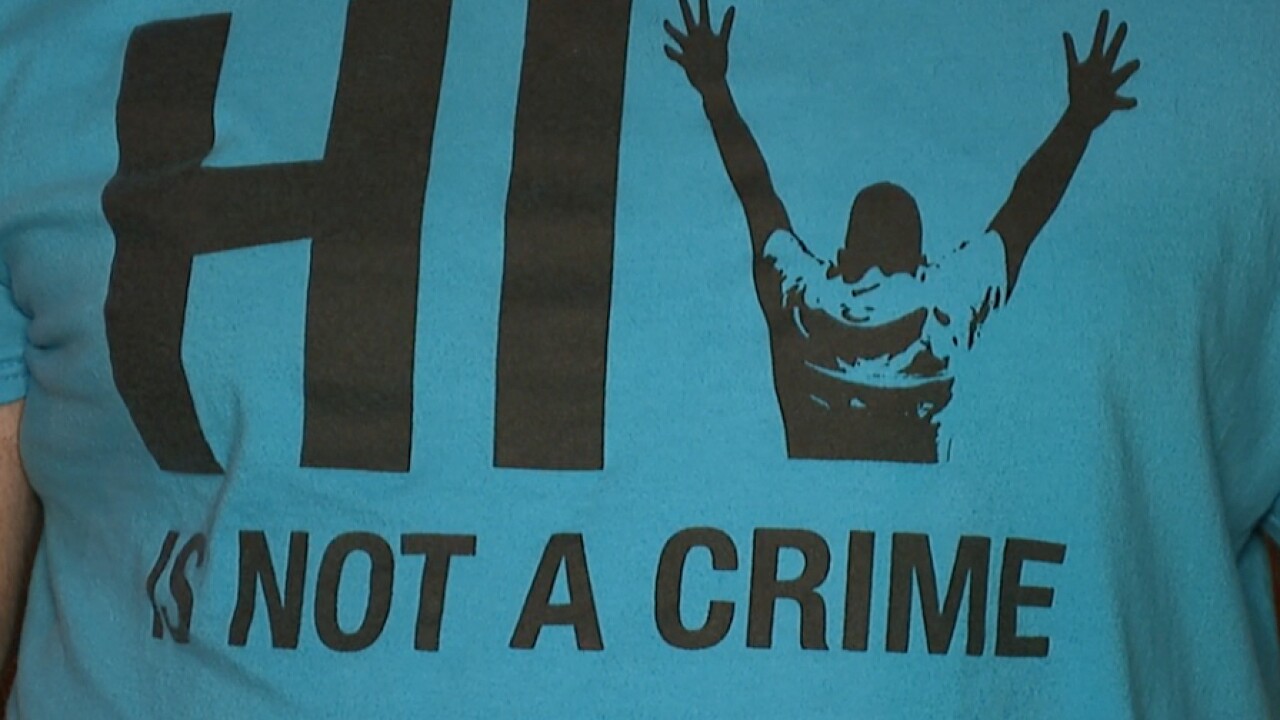 COLUMBUS, Ohio — A growing number of Ohio public health experts and advocates are now working to stop what they call the criminalization of HIV.

Daphne Kackloudis, Chief Public Policy Officer at Equitas Health, told News 5 Ohio's current law charging someone who fails to disclose their HIV status with a felony in all cases is hurting public health.

Kackloudis said the threat of up to eight years in prison is causing too many people to avoid getting tested, because according the current law if someone doesn't get tested, and isn't aware of their status they can't be prosecuted.

"It is a disincentive for someone to get tested, and that’s not good for an individuals health and the public health,” Kackloudis said.

"We want them to get on antiretroviral therapy to get as healthy as possible, and be virally suppressed so they can not transmit HIV.”

Kackloudis believes the potential penalty should be moved back to a misdemeanor in cases where those charged are on HIV medication and are a far less infection risk.

She said the current law allows someone to file charges against an HIV-positive partner, even if they didn't get the virus from that partner.

Kackloudis is a member of the Ohio Health Modernization Movement, which is also making an effort to change Ohio law.

She also made it clear she fully understands why the law was created, and said the proposed change in the law would still allow for full prosecution of those who willingly give others HIV.

Graig Cote of Columbus, who has been HIV positive for 33 years, told News 5 changes in the law are needed because it's too difficult to prove if someone made proper disclosure of their status or not, unless there was a witness or if it was in writing or recorded.

“We’re not asking for a free ride, we’re just asking that the laws catch up with the science.”

Cote said he hopes the proposed change in Ohio law is ready to present at the statehouse in the first quarter of 2020, and again made it clear the effort would not keep those who willingly spread HIV from facing full prosecution.

“People who want to infect somebody need to be stopped, there’s no dispute about that," Cote said.