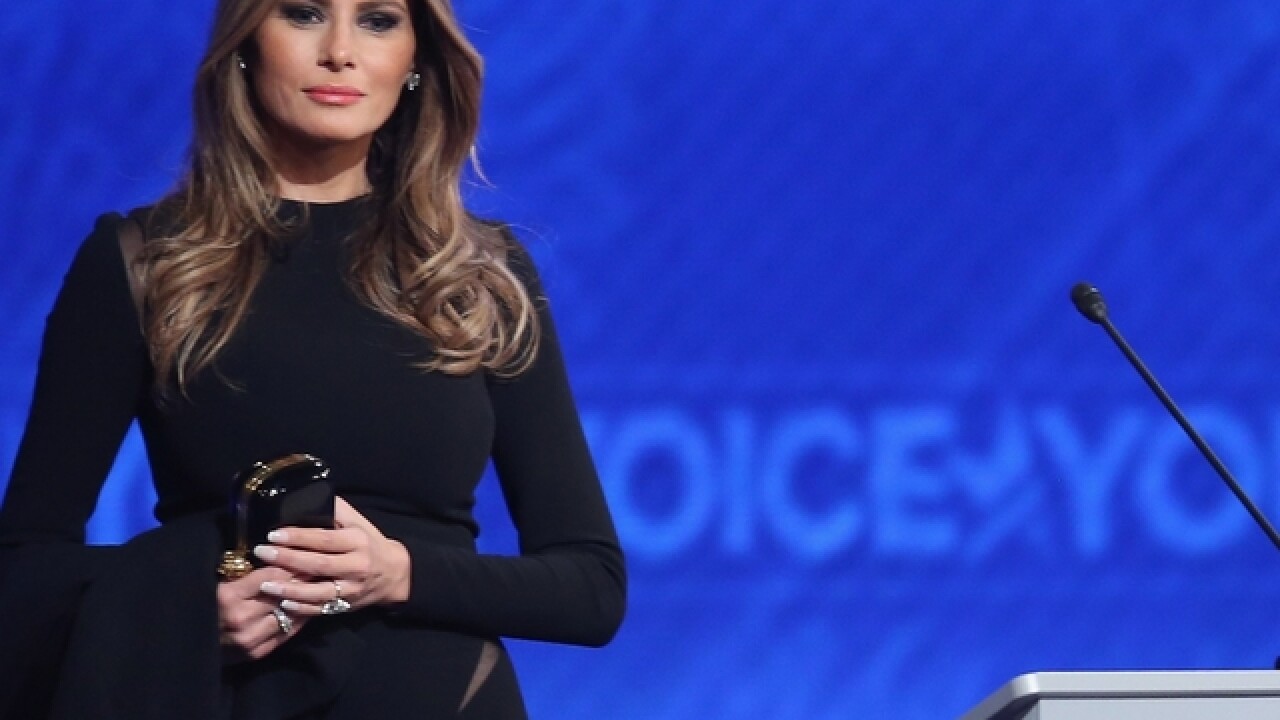 She and President Donald Trump will land in the Queen City on Monday, according to the White House. The president will visit a Sheffer Corp. -- a company that makes hydraulic and custom cylinders -- in Blue Ash and tout the impact of the Republican tax plan he signed into law late last year.

Children’s Hospital did not publicize the time of the First Lady’s visit or any planned activities.

The president last visited Cincinnati on June 7, 2017, when he stopped by Rivertowne Marina in the East End to discuss a $1 trillion overhaul of the nation’s infrastructure