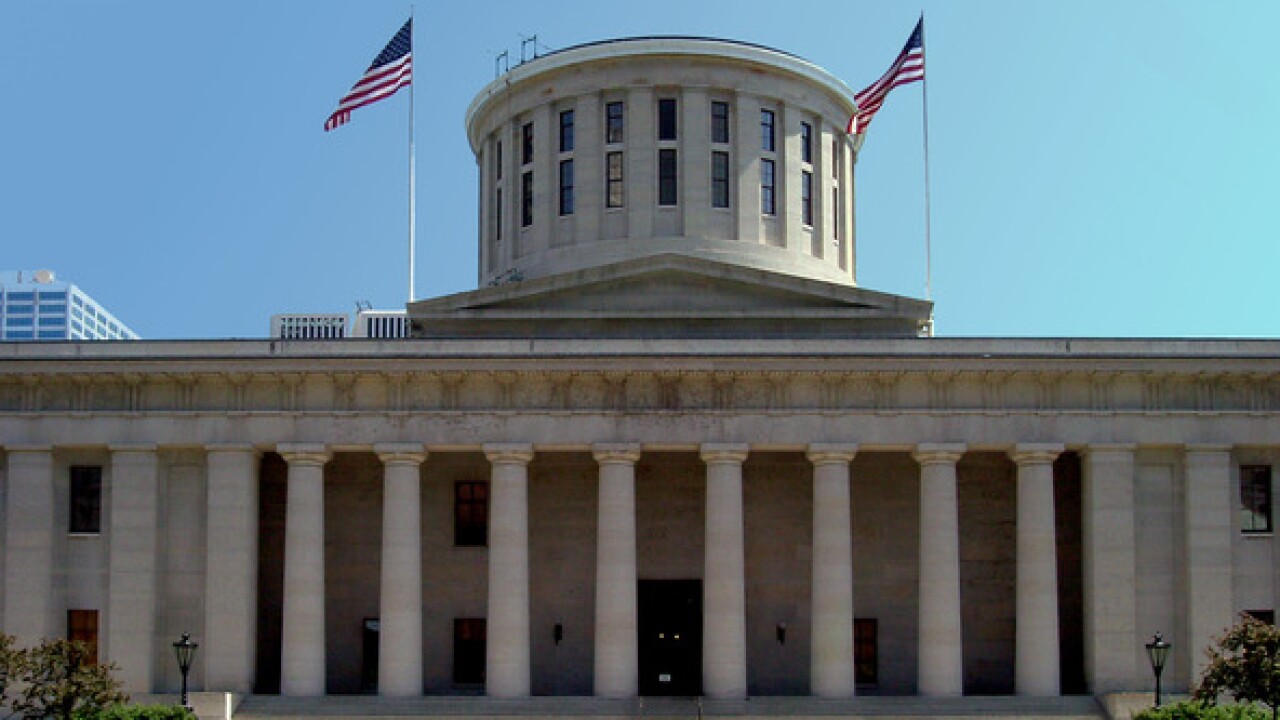 COLUMBUS, Ohio — Ohio Gov. Mike DeWine announced a $775 million reduction in the state’s budget for the remainder of the year to meet an estimated $776.9 million budget shortfall, based on figures for the fiscal year to date.

“Decisions like this are certainly very difficult and unpleasant,” DeWine said. “But they are part of my responsibilities as your governor to make.”

DeWine said the state will have to obtain the $775 million in cuts in the next two months to balance the budget.

Ohio operates on a two-year budget cycle, with each fiscal term running from July 1 to June 30 of the following year. The state is now in the 11th month of the 24-month budget, which must be balanced by the end of each fiscal year.

“Unlike the federal government, we have to balance our budget, and we intend to do so,” DeWine said.

Ohio’s Office of Budget Management projects that state revenues will continue to be below budget in the coming months as Ohio, the nation and the world continue to move through the coronavirus pandemic and economic forecasts remain unpredictable.

“The forecasts, as well as OBM projections, indicate to me that we need to make some significant changes to our state budget to prepare for the coming months,” DeWine said. “So I have said this is certainly no ordinary time. And we cannot continue onward, as this was, as if this was a normal period of time.”

DeWine outlined the $775 million in cuts that will be made for the next two months:

DeWine said operating expenses for state agencies total just 9.4% of the budget, as opposed to 85% that goes across the state as school subsidies, higher education funding, Medicaid services, local governments and more.

“Any cut to education is difficult,” DeWine said. “We have an obligation to do our best to balance these cuts and to protect the most vulnerable of our students, and we intend to do that with these cuts. Further, while no one can predict future revenues or exactly where our economy is going, we now need to do everything that we can to try to ensure stability and funding for schools, and some predictability, as much as possible.”

DeWine said that all state agencies, except the Department of Rehabilitation and Corrections, are taking cuts, including the governor’s office. Those agencies have been under a hiring freeze since March 23, and DeWine has asked agencies to continue to identify additional savings in their budgets.

“Moving forward, all state agencies will continue in the hiring freeze as well as a freeze on pay increases and promotions,” DeWine said. “State agencies will continue to operate under the travel freeze already in effect with exceptions for those staff providing direct services in regard to this emergency. Further, agencies will immediately freeze new requests for contract services, except for those services that are necessary for emergency response, and will strictly scrutinize the continued need for those services. Agencies will suspend purchasing authority for non-essential purchases, with continuation of mission-critical contractual services.”

DeWine said he has decided not to draw from the state’s “Rainy Day Fund” within the next two months, but he knows the state will have to dip into it.

“I know that I have said, ‘it’s raining,’ but we really do not want to tap into that fund yet,” DeWine said. “This rain is not a passing spring shower. It could be could be a long, cold, lingering storm, and we should not use it until it is necessary.”