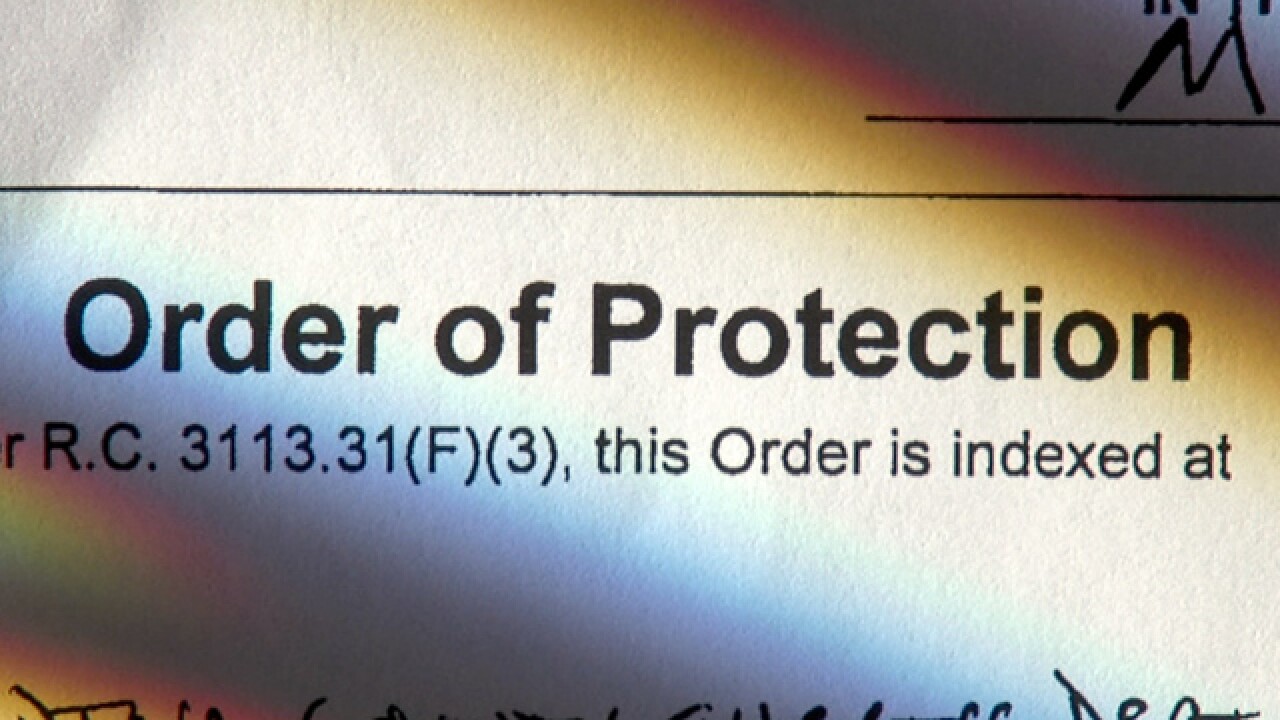 Gov. John Kasich signed a bill Thursday night that will close a legal loophole and allow unmarried victims of domestic violence the same protections as their married counterparts.

This new legislation follows two years of extensive reporting by the 5 On Your Side Investigative team into serious loopholes that place domestic violence at risk.

The legislation, called House Bill 1, gives victims of dating violence the ability to obtain a civil protection order against their abuser. Prior to the bill's signing, victims who weren't married didn't fall under domestic violence guidelines.

I’ll be live today signing legislation to strengthen protections for domestic violence victims in Ohio at 5pm. Watch at https://t.co/1B77dOnrST or https://t.co/xYinKPSiFd.

Ohio is one of only two states that doesn't allow victims abused by boyfriends or girlfriends the same protection orders allowed to married couples.

Our continuing series of investigative reports documented the need for further protections.

A copy of the bill: