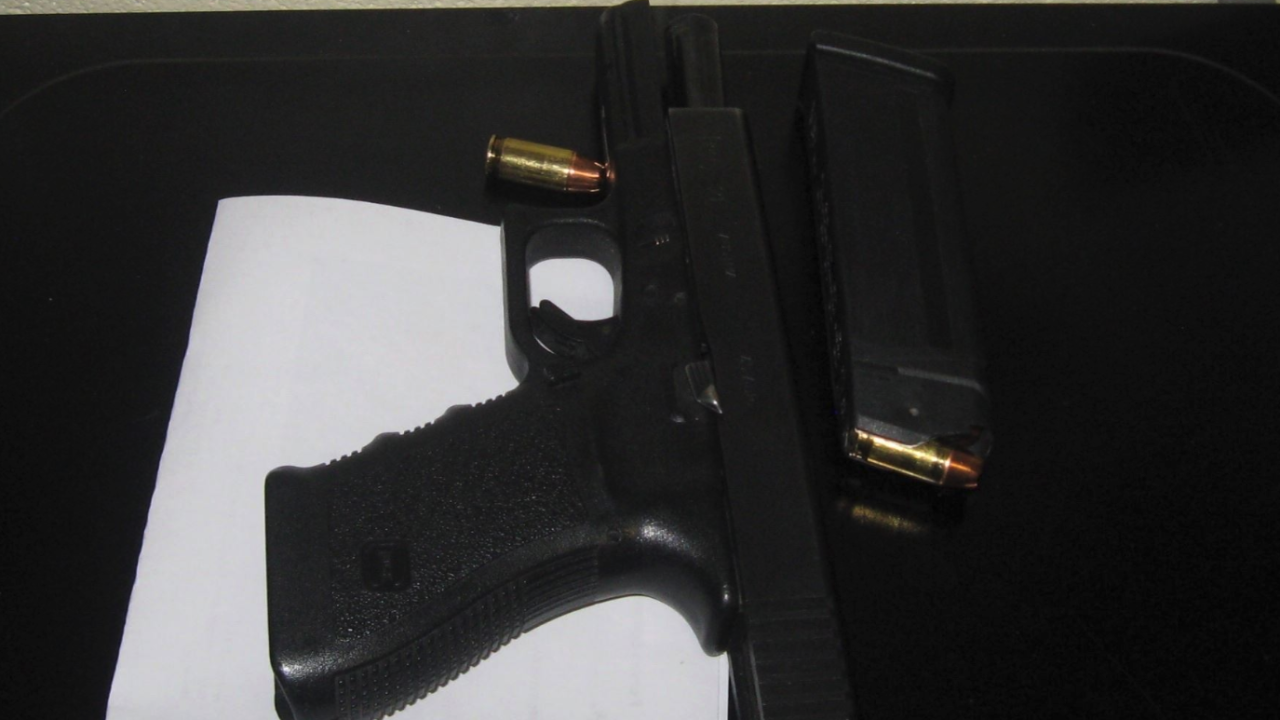 COLUMBUS, Ohio — A gun was confiscated from a kindergartner at a school in Columbus on Friday, according to the Columbus Division of Police.

Staff at Columbus Africentric Early College, a K-12 school, received a call that a student was walking in with what looked to be a heavy object in their pants, police said.

The student, a 6-year-old boy, was stopped at the school’s doors and the gun was quickly recovered from the child, according to police.

The incident is currently being investigated by the department’s Gun Crimes Unit.

Police want to remind parents who own firearms to make sure the guns in their home are secure for the safety of their children and others.