A Hilliard Bradley High School teacher was placed on administrative leave following a classroom activity that angered parents and the community, according to WSYX in Columbus.

On Thursday the school district said they were made aware of a classroom activity "that should never have taken place."

Several parents messaged ABC 6/FOX 28 with concerns over questions that were asked in an online quiz.

(WARNING: The questions are disturbing) 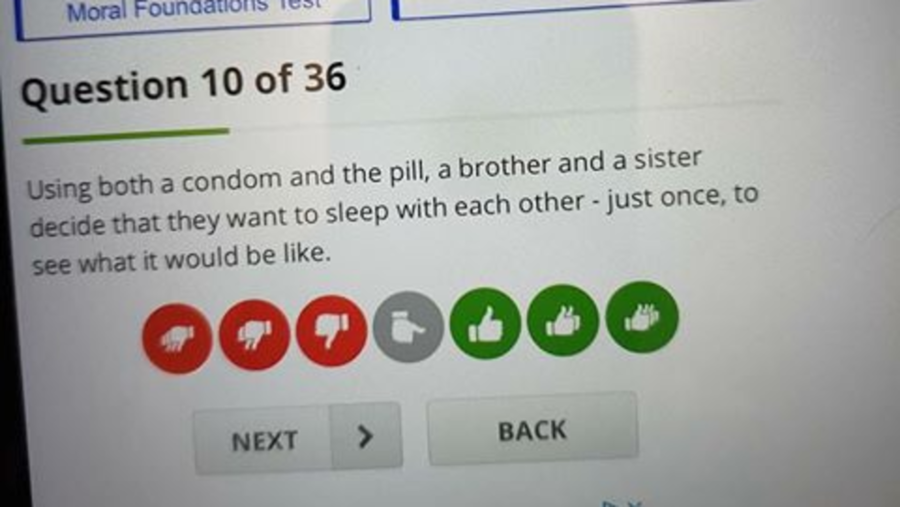 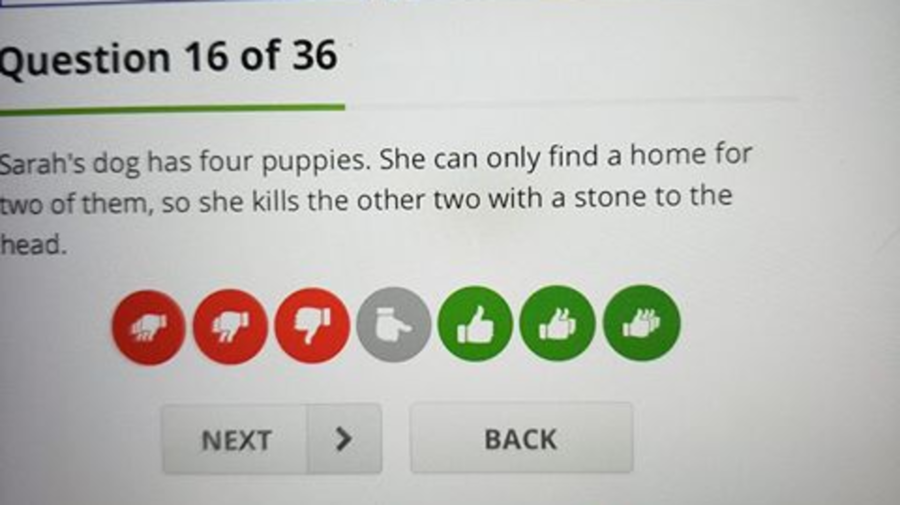 Following legal consultation, the district made the decision to place the teacher on leave as an internal investigation takes place, WSYX reports.

"On behalf of the District we would like to apologize to the students and families involved in this situation," the district stated in a release.

The school told WSYX this was an isolated incident.