How do Ohio's gubernatorial candidates feel about gun laws? 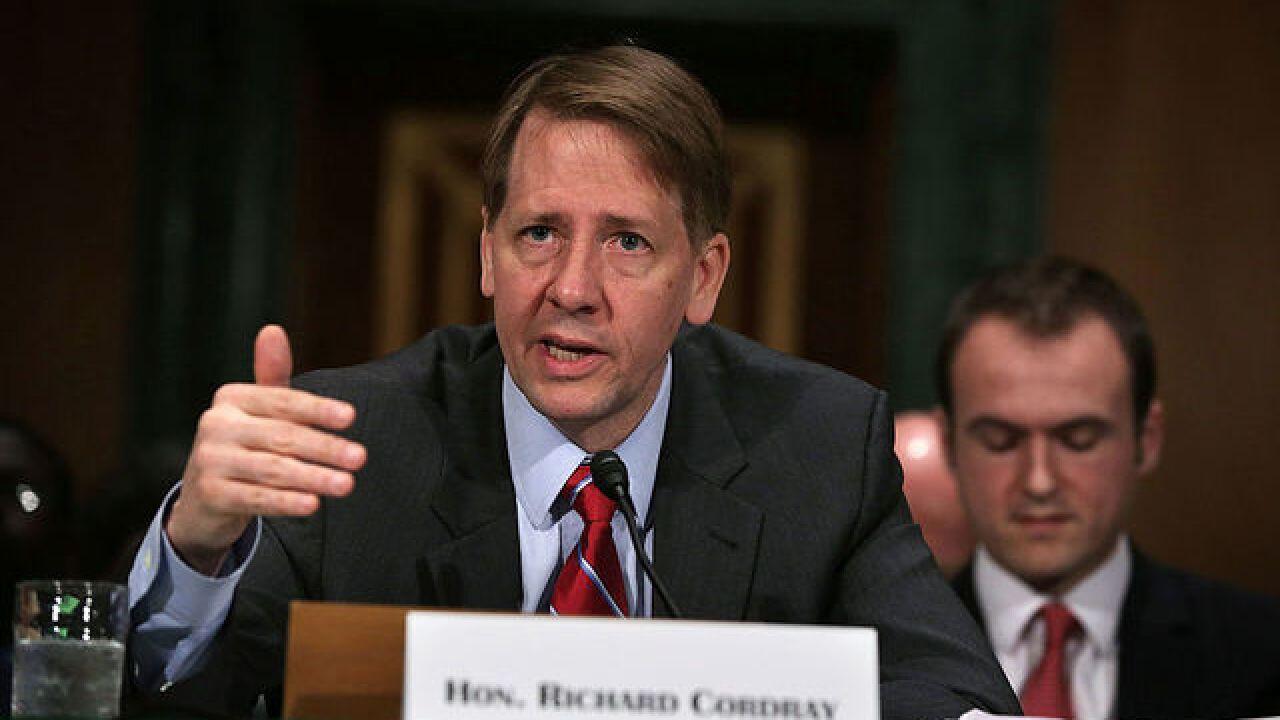 Want a governor who's all-in on gun rights? How about one who supports a complete ban on assault-type weapons?

In politically diverse Ohio, candidates' responses to the deadly Florida school shooting have run the gamut.