Insurance website rates Ohio the most dangerous state for driving, based on traffic infractions 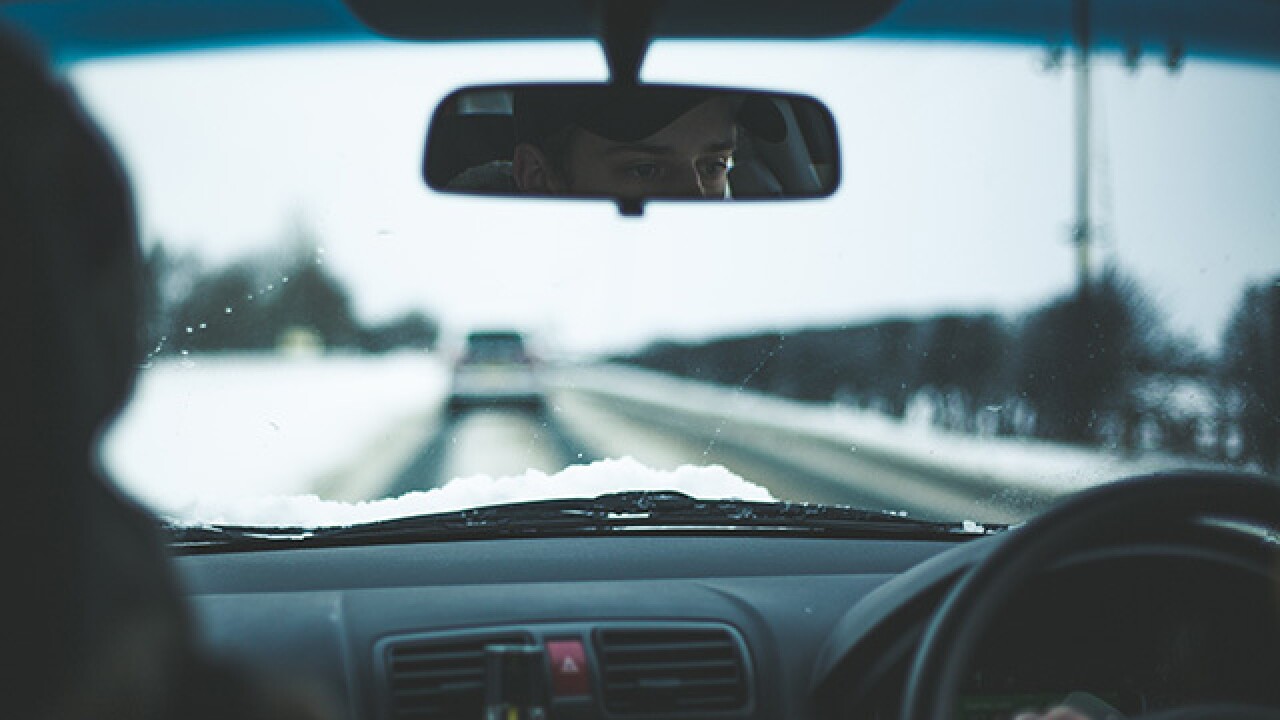 Copyright 2018 Scripps Media, Inc. All rights reserved. This material may not be published, broadcast, rewritten, or redistributed.
<p>Driving in the snow. Photo courtesy of Unsplash.</p>

CLEVELAND — The state of Ohio had the most drivers with moving offenses in 2018, according to a study by insurance quote comparison website Insurify.

The website looked into the number of drivers with an incident in the past seven years in each state, based on the car insurance applications of 1.9 million Americans, factoring it against the total number of drivers in those states.

Thirty percent of Ohio drivers have either been caught speeding, been involved in an accident or had a DUI, according to the study.

Michigan is the safest state to drive in, according to the study.