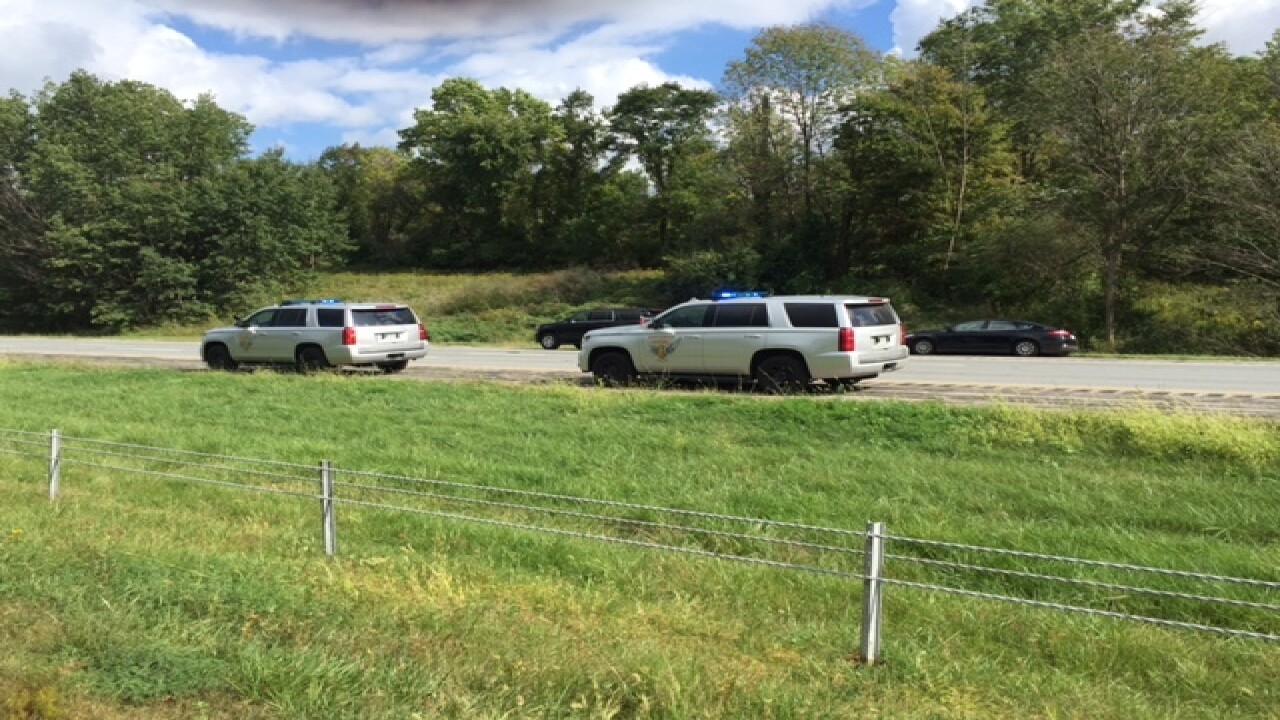 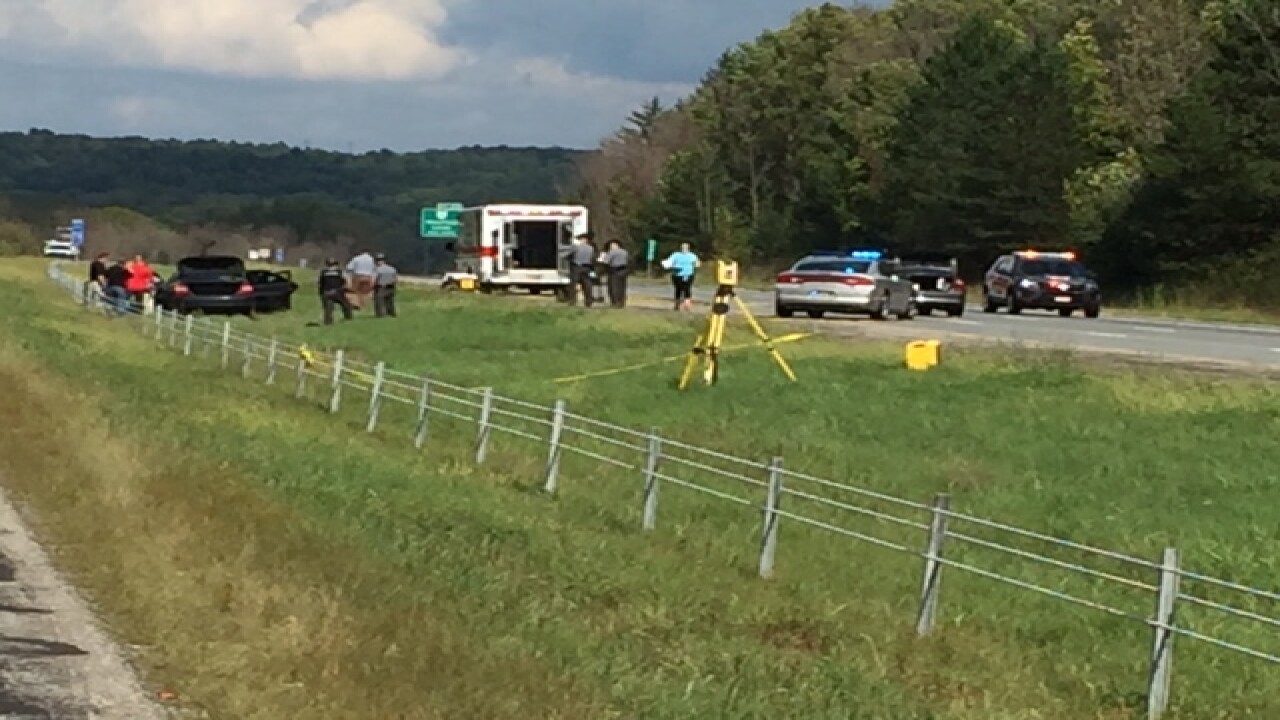 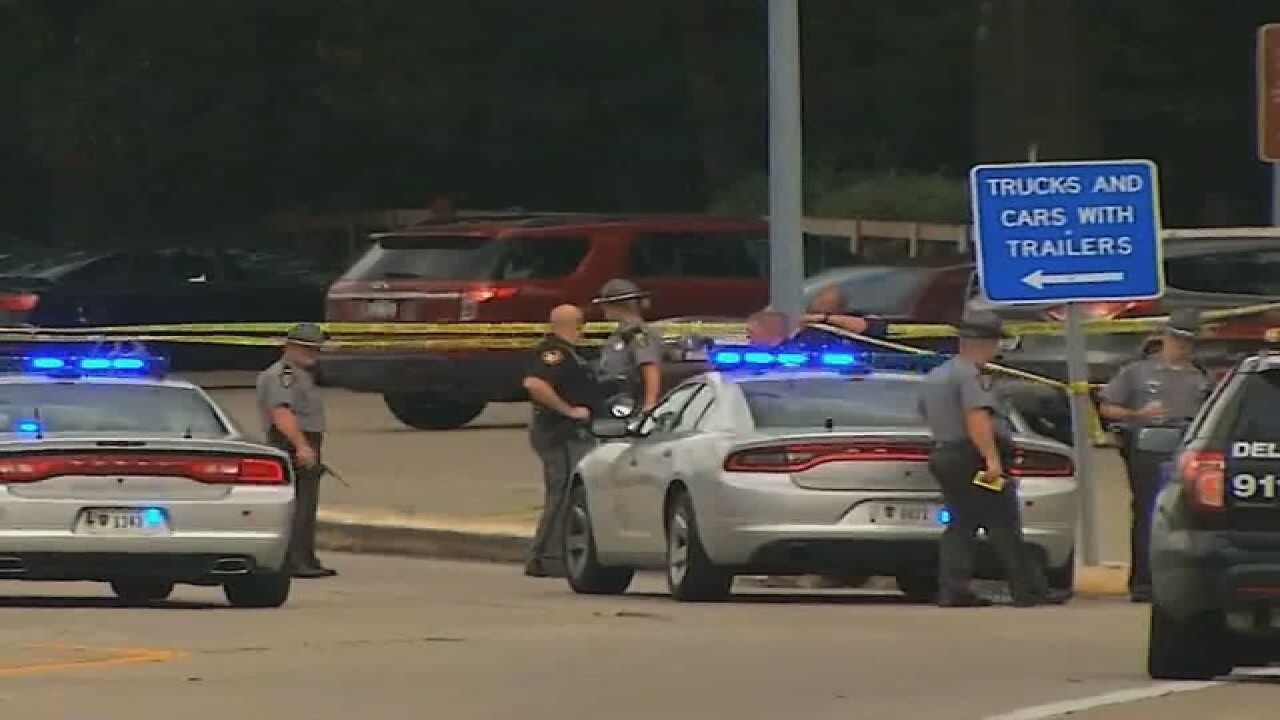 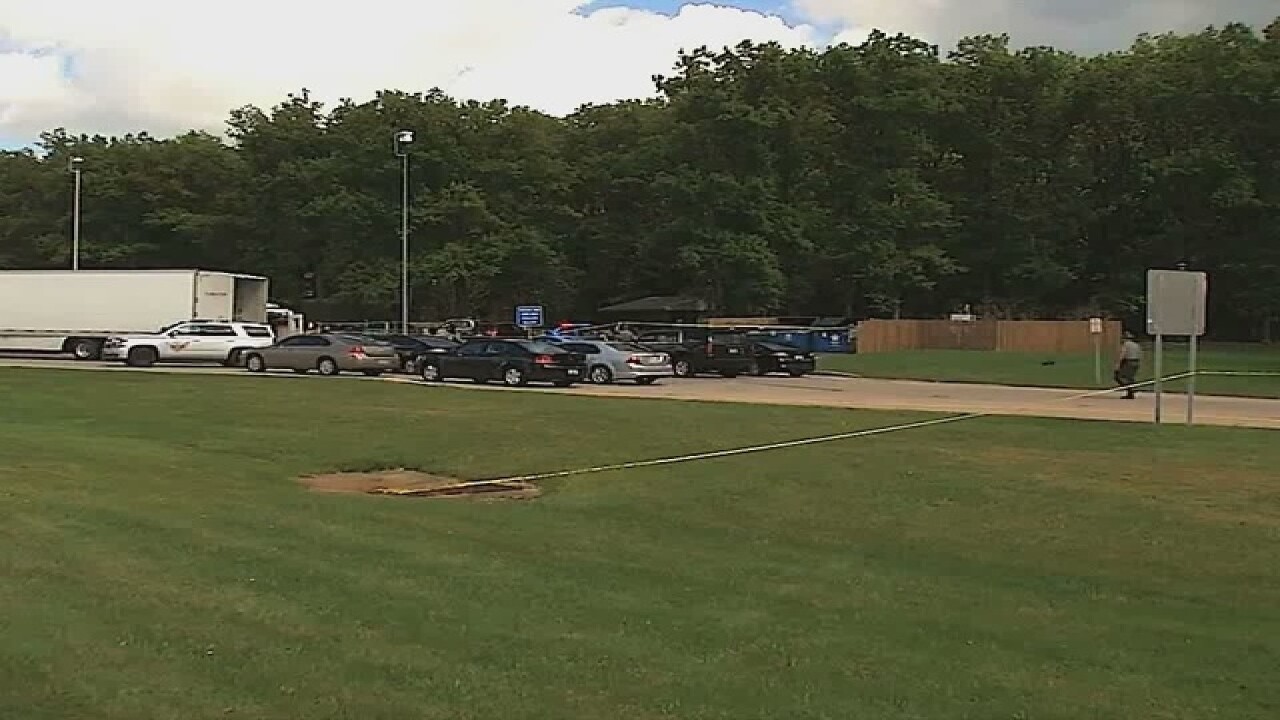 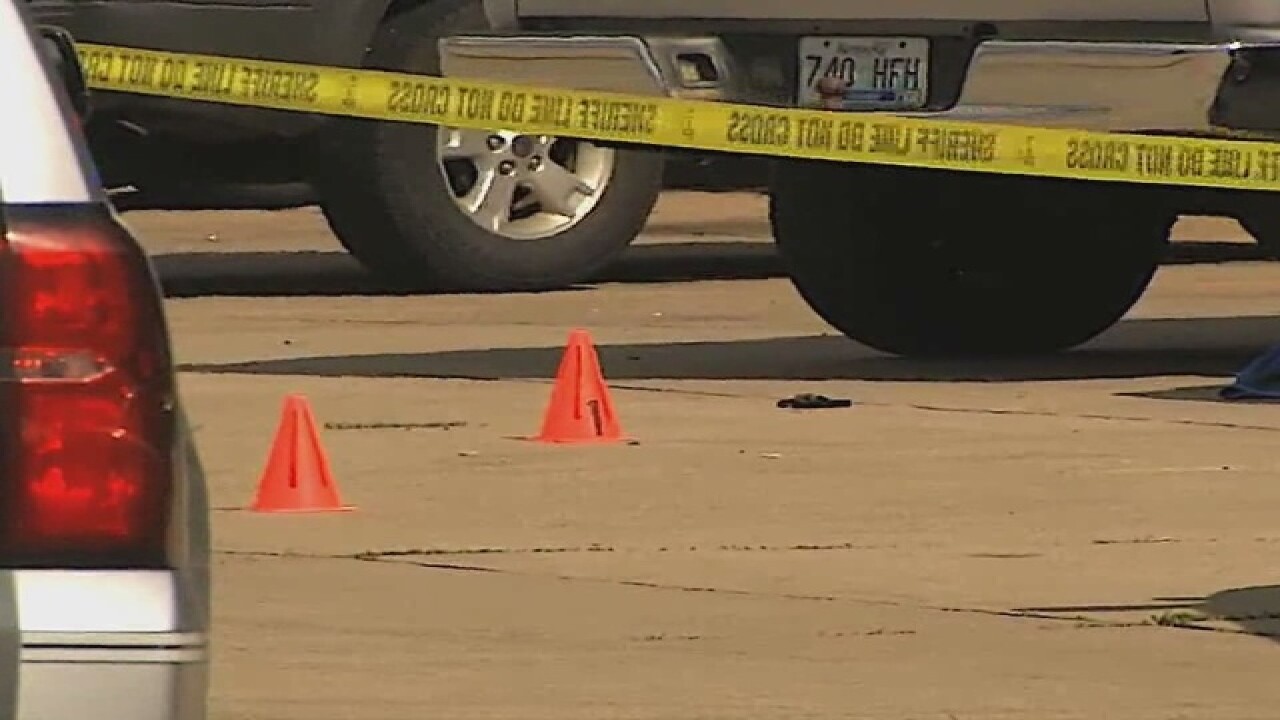 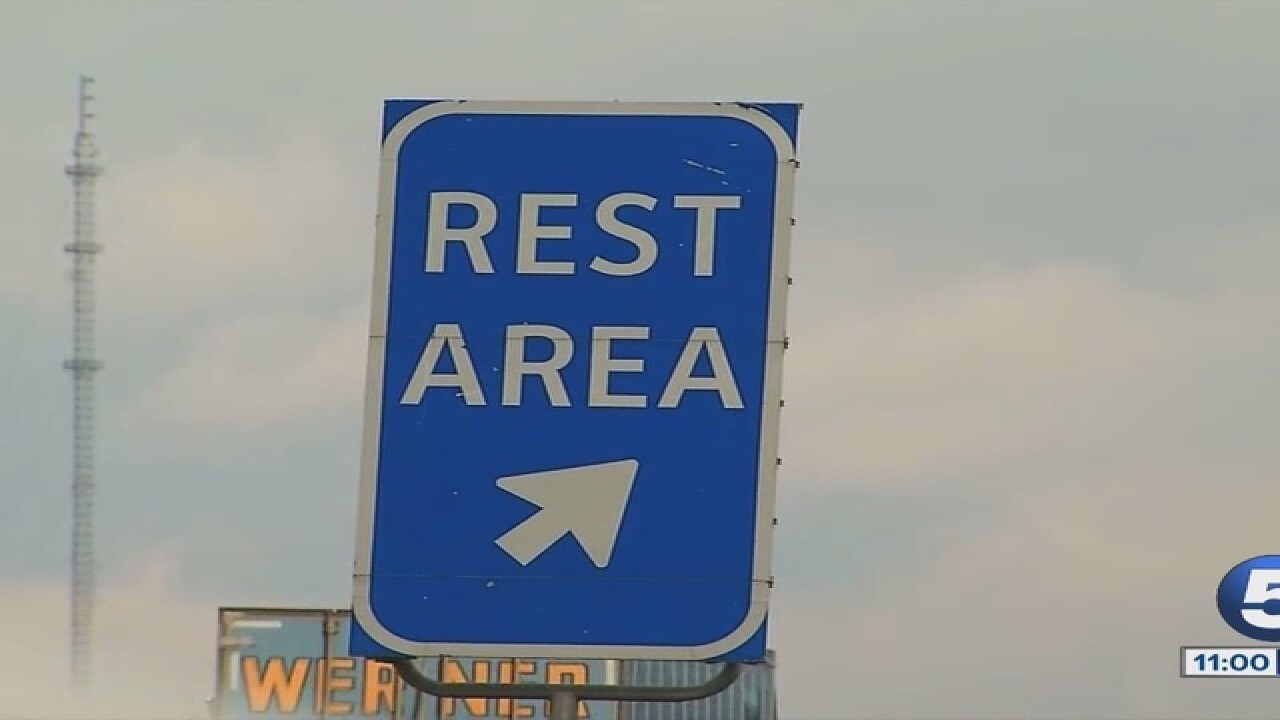 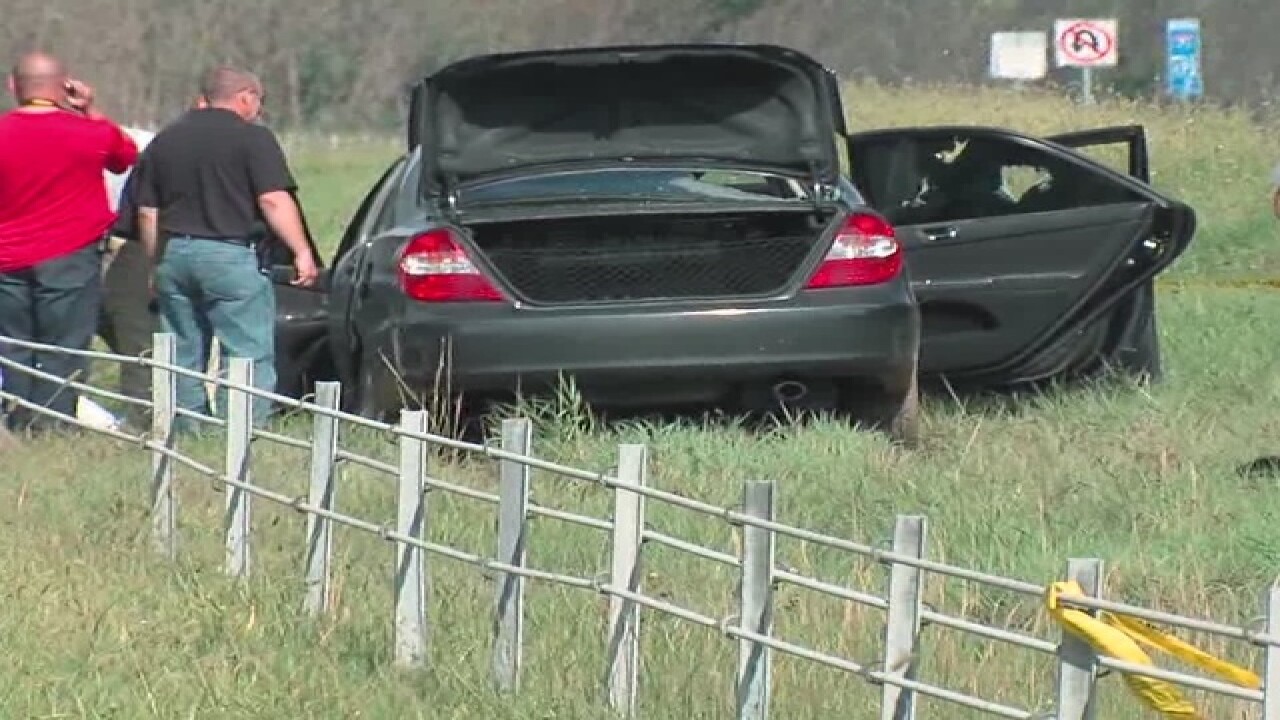 The Ohio State Highway Patrol says a suspect in a rest area shooting on Interstate 71 has shot and killed himself while being pursued by troopers. The highway was closed earlier, but as of 5 p.m., one northbound and both southbound lanes were re-opened.

The patrol said the shooting occurred just after 11 a.m. Sunday in Delaware County. The suspect — later identified as 25-year-old Shawn Johnson of Westerville — fired several shots at a vehicle and a person was struck and injured.

The patrol told News 5 that they believe the shooting was random but they are still investigating.

Troopers located and pursued Johnson into Richland County, where he drove his vehicle over road spikes and crashed into a guardrail. After surrounding the vehicle, they discovered Johnson was dead.

The College of Wooster identified the victim in the shooting as Alexander Melchert, a freshman from Wisconsin. He was transported to OhioHealth Grant Medical Center where he is listed in critical condition.

Melchert's parents are on their way to Ohio. Counselors and faith professionals are on hand for support.

Per @WoosterEdu - victim in I71 rest stop shooting is Alexander S. Melchert, a freshman from Wisconsin. In critical condition.

No officers were injured.