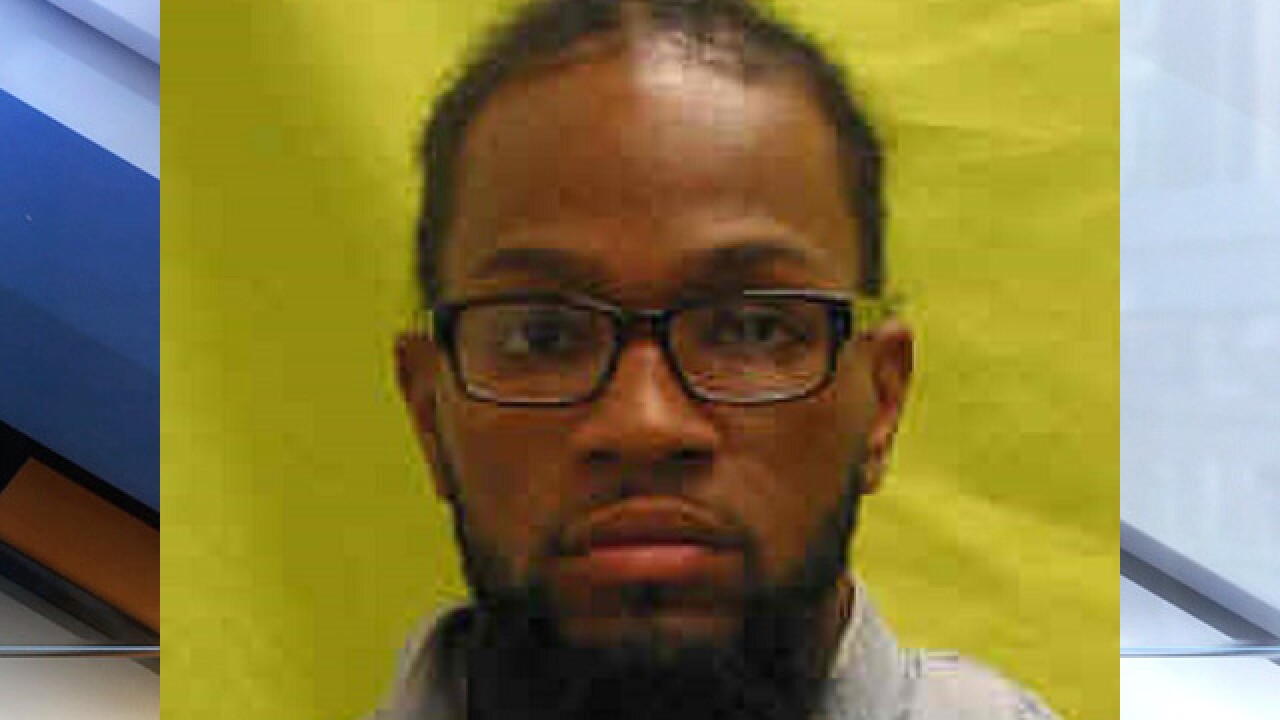 A federal judge has ruled that Ohio can't force a convicted killer to cut off his dreadlocks, calling it a violation of religious rights.

U.S. District Judge Patricia Gaughan sided with inmate Deon Glenn, who says his faith of Rastafarianism requires him to wear his hair in dreadlocks.

The judge said Monday that Ohio's blanket policy against dreadlocks violates the law because it doesn't permit a religious exemption. She also said the state didn't prove Glenn's hair couldn't be searched for contraband or is a safety risk.

The judge said her ruling applied only to Glenn and other similar complaints should be analyzed individually.

The 29-year-old Glenn is serving 15 years to life on a murder charge.