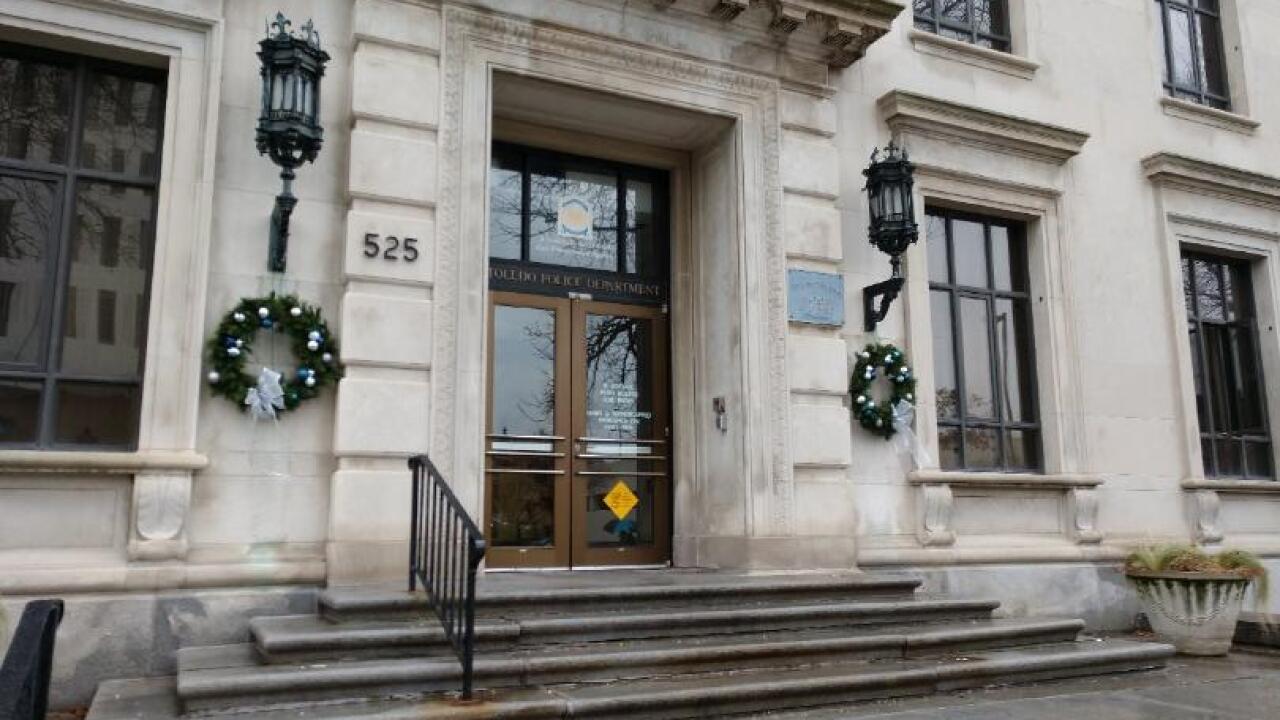 TOLEDO, Ohio — A man suspected of killing his grandmother in the Detroit area was shot and killed inside Toledo’s police headquarters Thursday after he rushed at officers and grabbed one of their stun guns, police said.

The man, who wasn’t handcuffed at the time, was being let out of a holding cell so he could use the restroom when he grabbed the stun gun during a struggle, said Police Chief George Kral.

Barstad had been arrested early Thursday at a motel in Toledo, about 58 miles (93 kilometers) southwest of Detroit.

Police in Warren said Barstad was wanted in the stabbing death of his 68-year-old grandmother, whose body was found Wednesday night in a recycling bin inside the garage at her home, just north of Detroit.

The struggle inside police headquarters between Barstad and the officers along with the shooting were captured on video, Kral said. Police plan to release the footage later during the investigation, he said.

Barstad, who was being held while authorities were waiting for a warrant to return him to Michigan, wasn’t handcuffed in the cell because he had been in custody for several hours and the officers were trying to make him comfortable, Kral said.

He said the decision whether to handcuff Barstad was up to the officers.

Police tracked down Barstad after authorities found a handgun and the grandmother’s stolen vehicle in Toledo, Dwyer said.