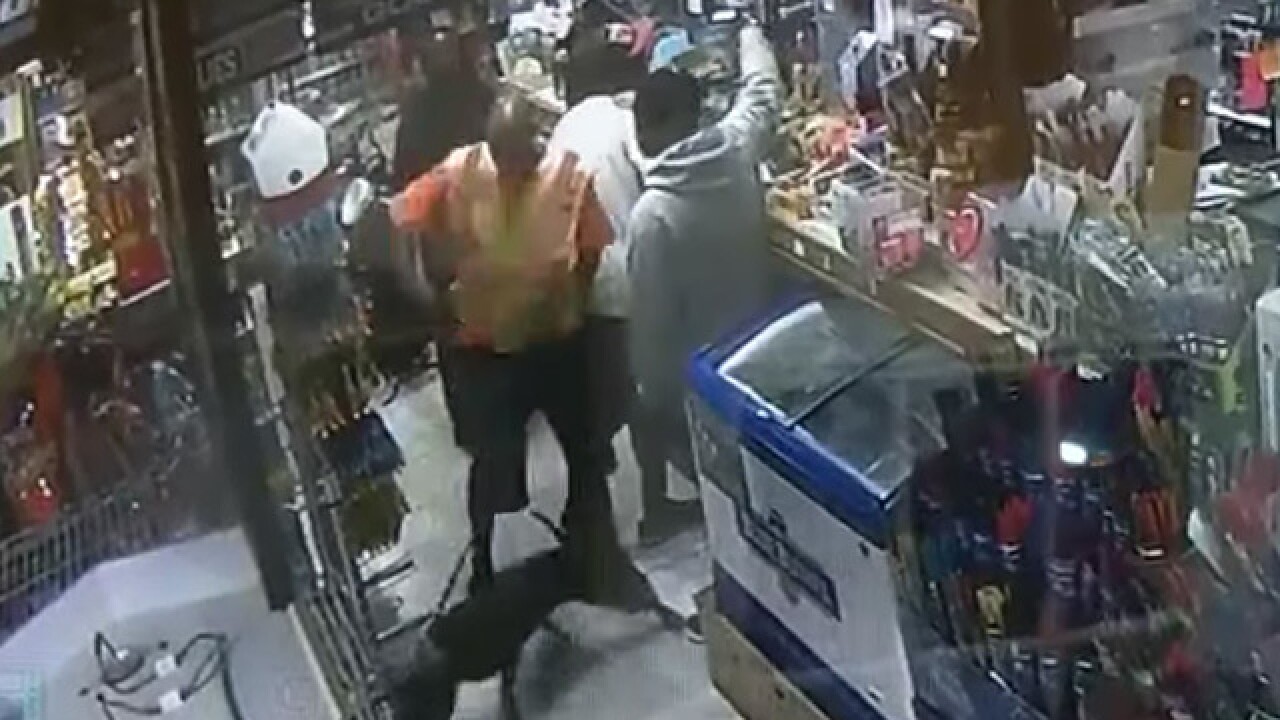 Copyright 2018 Scripps Media, Inc. All rights reserved. This material may not be published, broadcast, rewritten, or redistributed.
<p>Photo via ppv_tahoe</p> 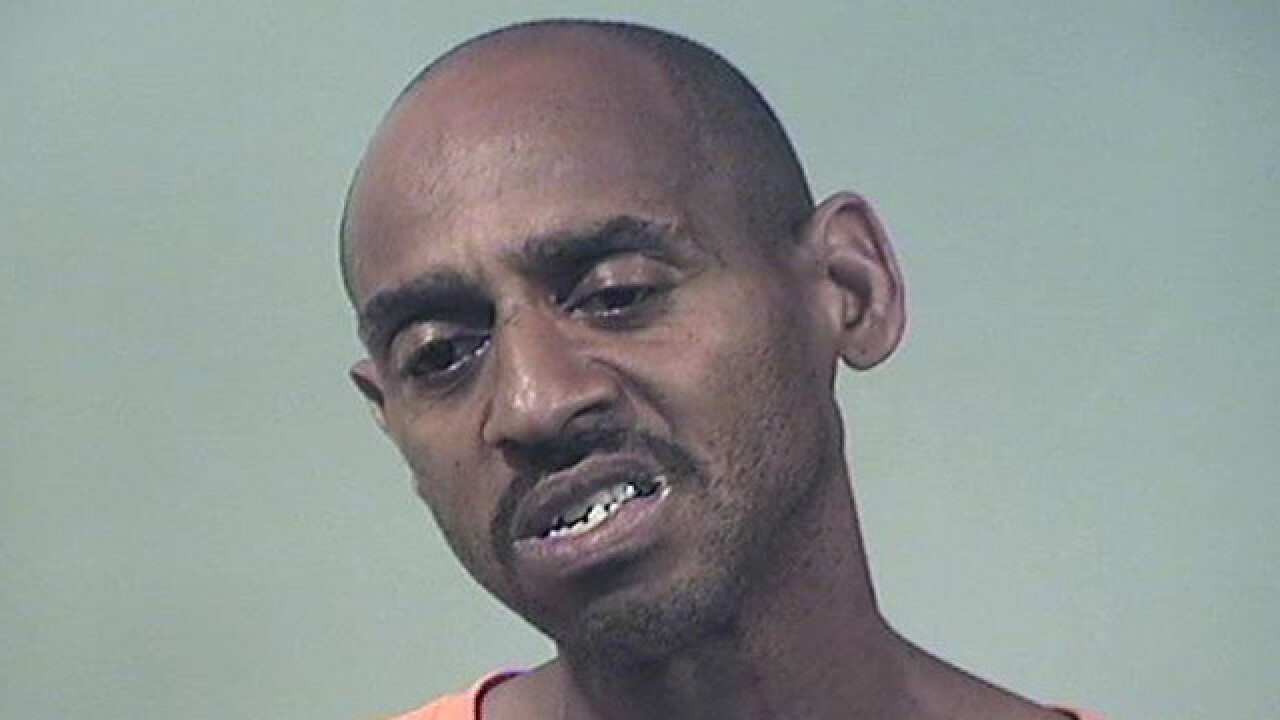 An Ohio man who claimed he was training a service dog for a veteran was charged last week after he allegedly assaulted the animal inside a store in Warren.

Jeffrey Wells, 53, of Northeast Porter Street, was charged with a misdemeanor count of cruelty to animals.

The incident happened on Aug. 22 at Fast Lane Food Store, 2650 West Market St., Northwest, according to a Warren police report.

The report states that when officers arrived, Wells was visibly upset and uncooperative. He claimed that one of the store clerks had slapped him in the face prior to the officers' arrival. The clerk told officers they were trying to save the dog from Wells, the report said.

Surveillance video of the incident allegedly captured Wells on camera aggressively tug on the dog's leash, stomp on the animal and at one point, punch the dog in the head.

You can watch the incident in the player below.

WARNING: Video contains graphic content. (Video uploaded to YouTube by a user not affiliated with the Warren Police Department.)

After police reviewed the video at the store, Wells was placed under arrest. Wells later told police he was training the dog for a veteran, the report said.

According to Warren court documents, Wells has a prior history of assault, receiving stolen property, disorderly conduct, domestic violence and petty theft.

Wells is scheduled to appear in court on Sept. 6.