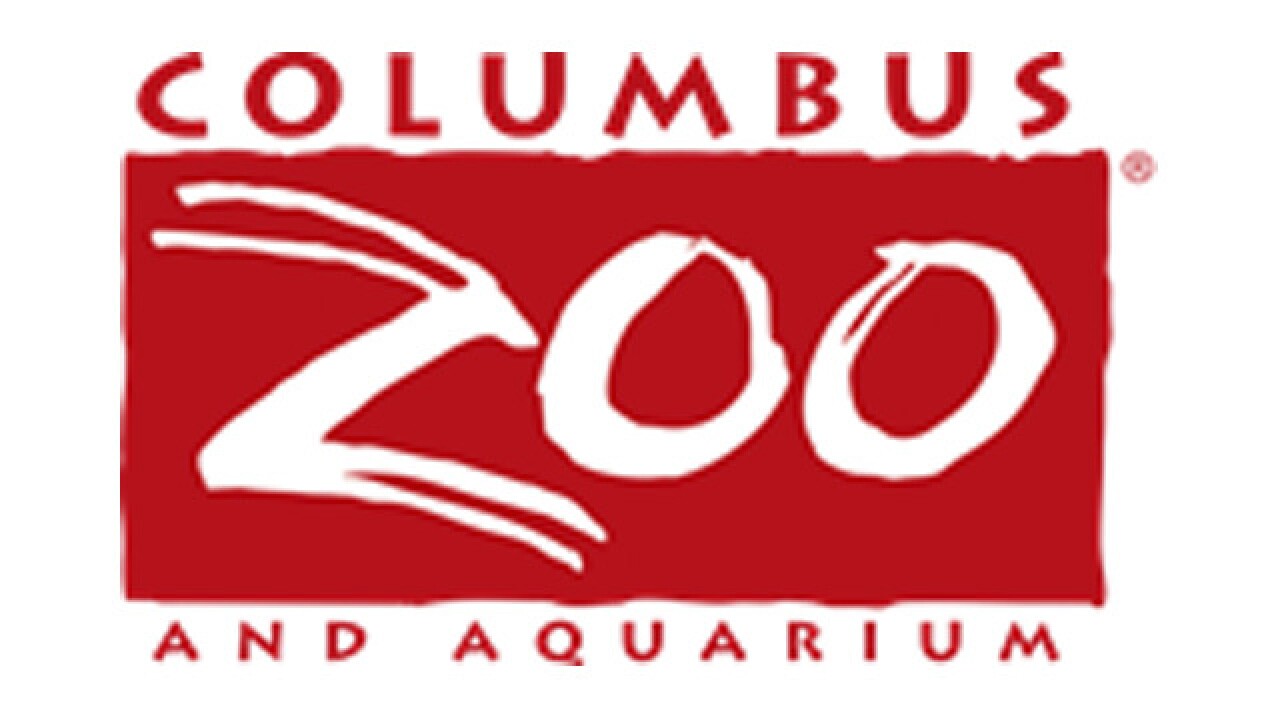 The Columbus Zoo and Aquarium says a giraffe calf has died there during birth.

National Geographic livestream cameras were turned off while the animal care team tried to save the mother and calf. The team and a large animal surgeon performed a cesarean section Tuesday night, but couldn’t save the calf.

Zoo officials say Cami’s condition is stable, but her prognosis is guarded.

The release says the calf had serious congenital defects that would have prevented survival even if it was born front hooves first.