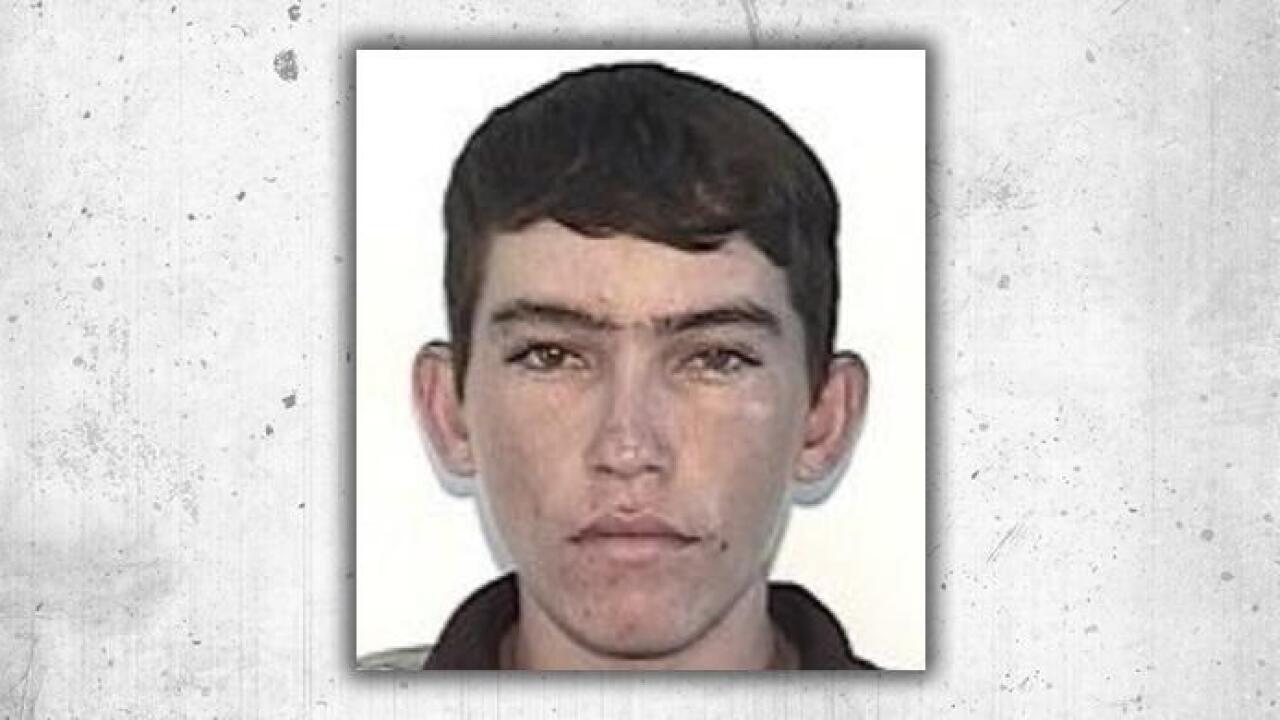 Photo via U.S. Immigration and Customs Enforcement
ICE: Santos Ceferino Amaya-Cruz, 35, an active MS-13 gang member, has been removed from the U.S. on two prior occasions, most recently in 2017. He is the subject of an Interpol Red Notice.

COLUMBUS, Ohio — This week, federal authorities announced the arrest of an MS-13 gang member who was found near Central Ohio, as well as a Serbian with prior convictions in Trumbull County. Their arrests were part of a two-state enforcement effort conducted earlier this month in Ohio and Michigan.

According to the U.S. Immigration and Customs Enforcement (ICE), the man, Santos Ceferino Amaya-Cruz, was wanted out of El Salvador on charges of organized terrorism, aggravated homicide, creating a danger to national security and public peace.

Amaya-Cruz was arrested on Feb. 4 by fedral agents, ICE officials said. He was also the subject of an Interpol Red Notice—which is alert sent to police departments across the world regarding international fugitives.

"Transnational gangs like MS-13 are a blight on communities at home and abroad, and must be confronted with the full might of law enforcement," said Rebecca Adducci, Enforcement and Removal Operations (ERO) Detroit field office director. "Amaya-Cruz will now face justice in his home country for the horrendous crimes for which he stands accused."

Cruz was removed from the U.S. on two prior occasions.

He was arrested during an operation with ICE's ERO that happened in Ohio and Michigan in early February. The enforcement effort targeted "at-large criminal aliens, illegal reentrants and other immigration violators," authorities said.

“ICE officers are first and foremost focused on removing criminal aliens from the community,” said Rebecca Adducci, field office director of ICE ERO in Michigan and Ohio. “I applaud the dedicated men and women of ICE and our partners who work tirelessly to keep our communities safe, often in the face of great personal danger.”

During the two-state enforcement effort, a 41-year-old man from Serbia was taken into custody in Warren, Ohio. The man has prior convictions for carjacking and operating a vehicle under the influence, ICE stated.

In Wyoming, Michigan, federal agents arrested a 52-year-old Mexican citizen who has past convictions for cocaine possession and DUI, authorities said.

A 53-year-old from Honduras was arrested in Detroit. Authorities say that he has past convictions for operating with ability impaired and operating under the influence of liquor.

ICE also arrested a 55-year-old from Iraq who has past convictions for drug offenses, breaking and entering, manufacturing and possession of the drugs. He was taken into custody in Sterling Heights, Michigan.

In total, 75 foreign nationals were arrested between Feb. 1 and 7, according to ICE. Around 70% of those individuals who were arrested had prior convictions that ranged from illegal entry, criminal sexual conduct and other crimes.