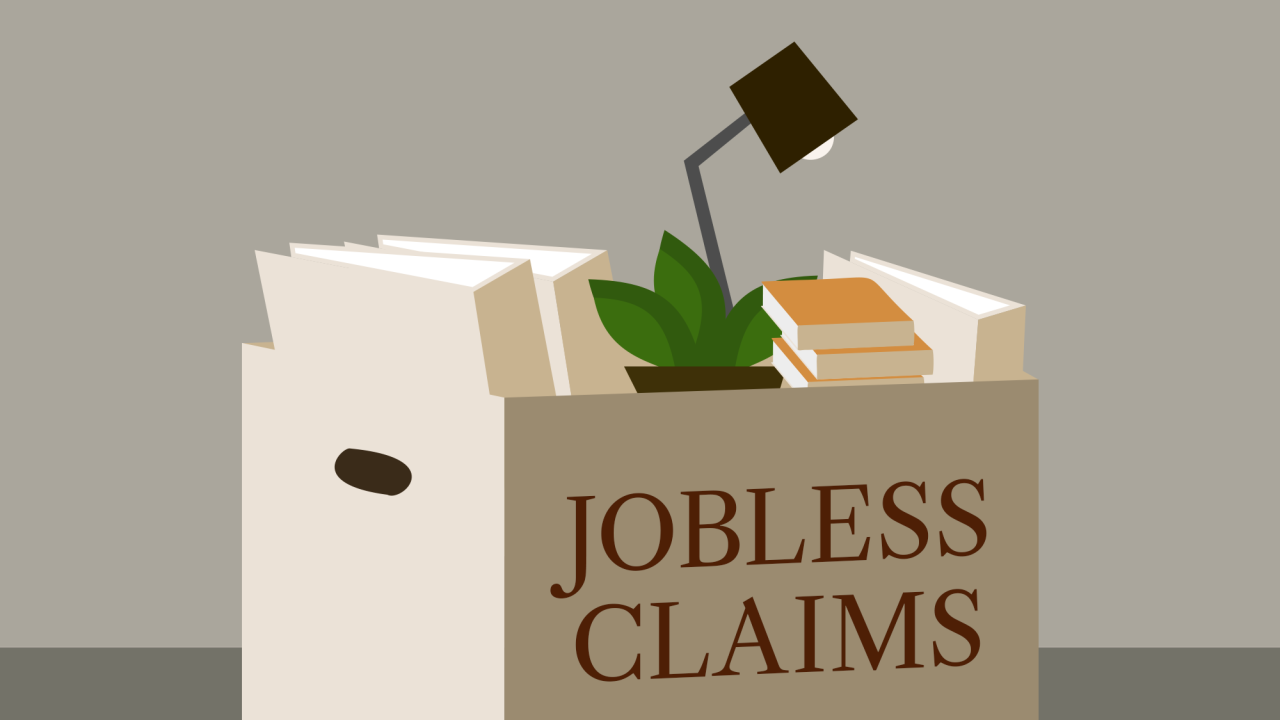 COLUMBUS, Ohio — Ohioans filed 17,983 initial jobless claims last week, a number that continues to decrease from week-to-week, according to a release from the Ohio Department of Job and Family Services.

During this same week, Ohioans filed 328,515 jobless claims last week, which was 447,787 fewer than the peak earlier this year.

The total number of initial jobless claims filed over the last 25 weeks is 1,681,061, which is more than the combined total of those filed during the last four years

Over the last 25 weeks, the ODJFS has distributed more than $6.3 billion in unemployment compensation payments to more the 799,000 Ohioans.

Ohioans can visit OhioMeansJobs.com or contact their local OhioMeansJobs center to find and apply for job openings, take skill and career interest assessments, create or improve their resumes, and practice interviewing.

Also, check out News 5's Rebound series for local companies hiring for a range of positions.