Oberlin College graduate may have used bat to kill mother, grandparents and caregiver 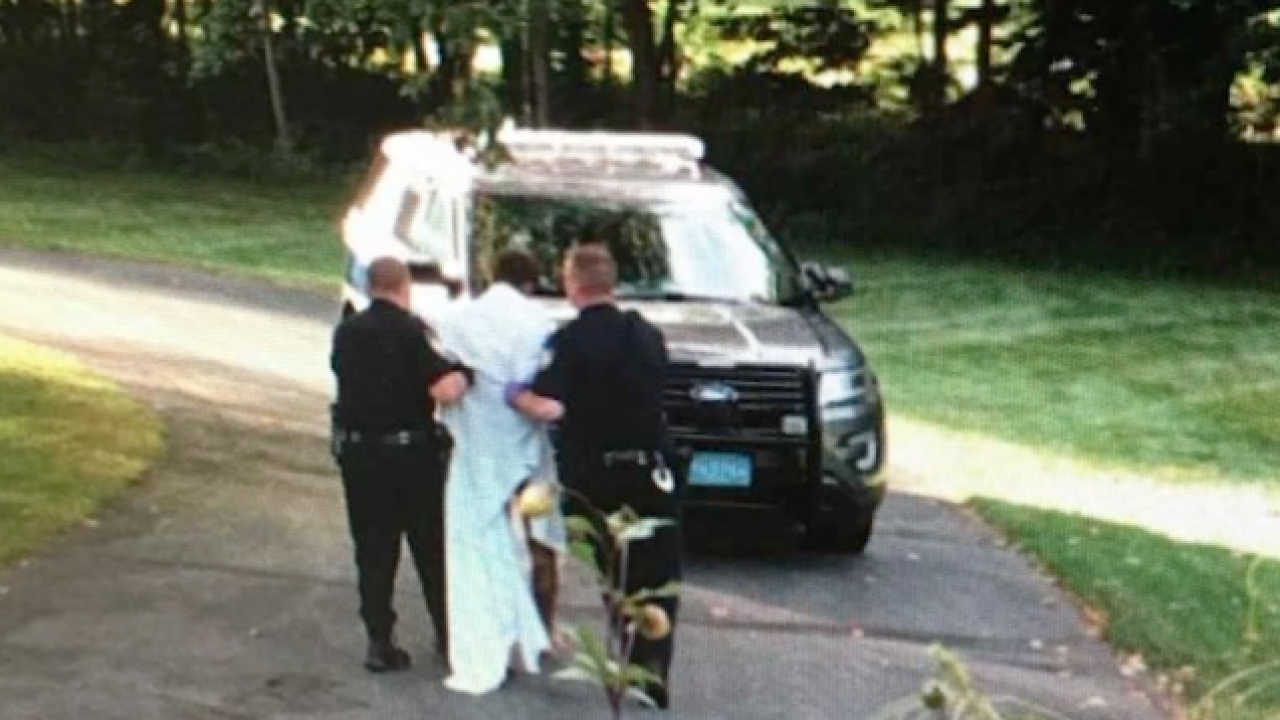 Authorities say a baseball bat was found on the property of a Massachusetts home where officials say a recent college graduate killed his mother, his grandparents and a caregiver.

Middlesex District Attorney Marian Ryan told reporters Monday that the bat "may have been used" in the killings Friday in Groton. Ryan said the victims appeared to have died of blunt force trauma.

Ryan identified the victims as 60-year-old Elizabeth "Buffy" Krause, 85-year-old Elizabeth Lackey, 89-year-old Frank Lackey III and 68-year-old Bertha Mae Parker. Police found the man and two of the women dead inside and the other woman's body outside.