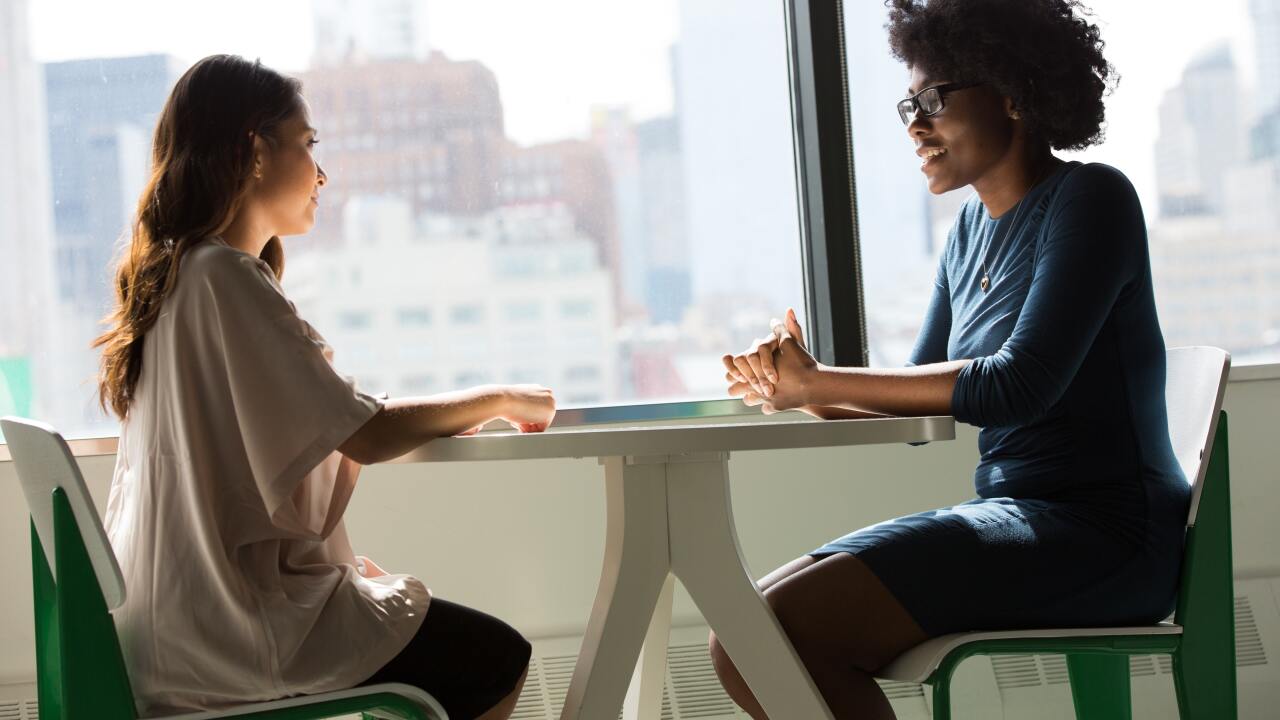 Courtesy of Unsplash.com.
File image of a person looking for a job.

COLUMBUS, Ohio — The Ohio Department of Job and Family Services (ODJFS) has reported a slight increase in the number of Ohioans who filed jobless claims for the week of July 5 through July 11, according to a release.

On Thursday, the department said Ohioans filed 35,422 initial jobless claims last week, a slight increase from the 33,483 claims received the week prior.

Ohioans filed 429,638 continued jobless claims in Ohio last week. A total of 1,499,712 initial claims have been filed over the last 17 weeks, which is more than the combined total of those filed during the last three years.

Throughout the last 17 weeks, ODJFS has distributed more than $5.2 billion in unemployment compensation payments to more than 747,000 residents. Of the more than 1 million applications, about 94% have been processed, with about 6% pending, which is the same number the agency reported the week before.

The funding for the Pandemic Unemployment Compensation funding from the CARES Act is scheduled to expire on July 25. The department said without congressional authorization to extend it, those extra $600 payments will come to an end.