Ohio councilman asks if city can stop responding to overdoses 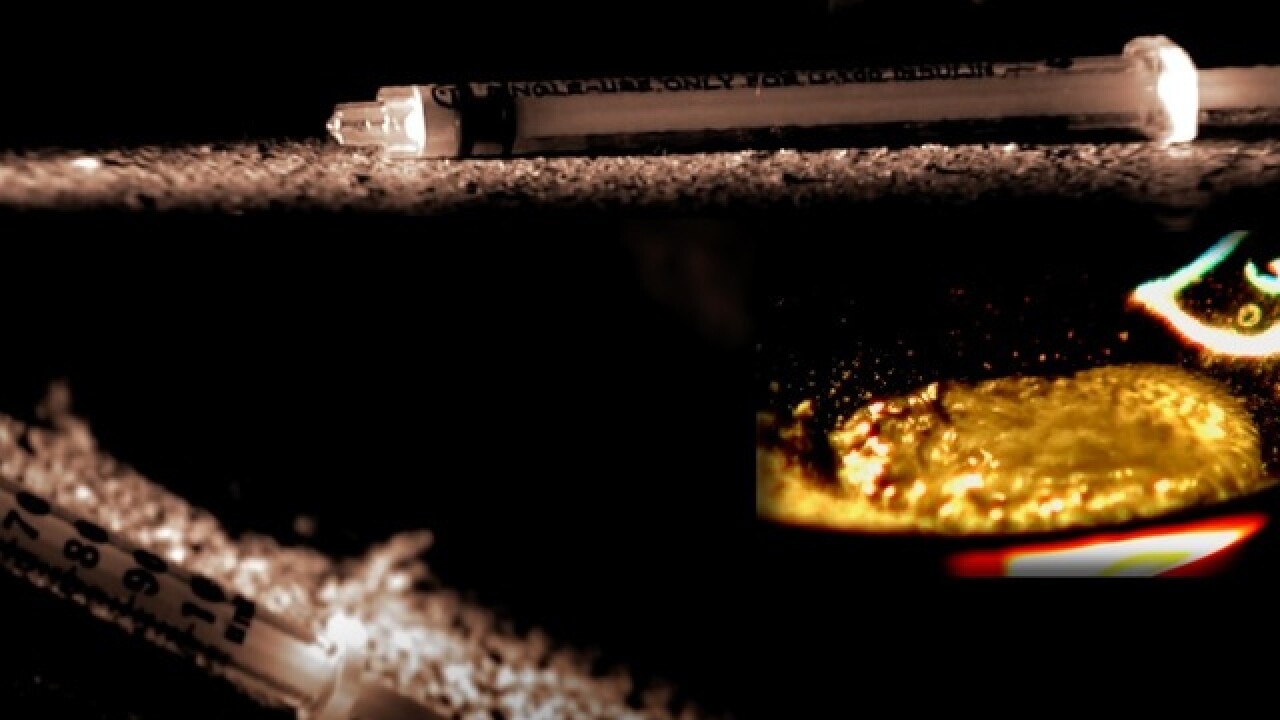 A city councilman in southwest Ohio has asked if it's possible for city emergency crews to stop responding to drug overdose calls as costs for those calls mount.

The Hamilton-Middletown Journal News reports Middletown City Council member Dan Picard has asked if there is a law requiring the city to respond to overdose calls.

Picard says arresting people who overdose increases the burden on taxpayers and strains the court system. He suggests issuing a court summons to individuals who overdose and ordering them to do community service.

City Manager Doug Adkins declined to comment on Picard's suggestions until he gets an opinion from the city's law department.

Adkins has said Middletown is on pace to spend $100,000 on the opioid-overdose antidote naloxone, while it budgeted $10,000 for the year.