Ohio county refusing to light up courthouse for Pride parade 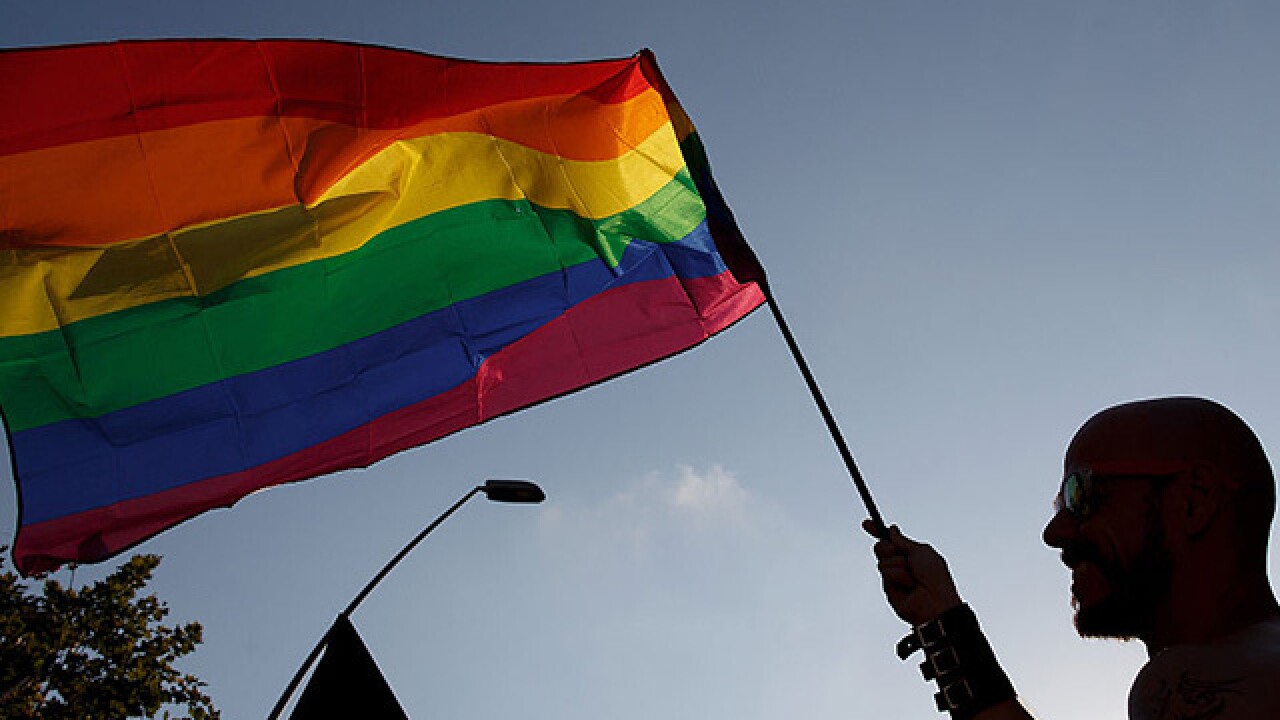 Two Central Ohio city council members are at odds with county commissioners over their decision to not allow the county courthouse to be lit with rainbow colors during a gay pride festival.

The Columbus Dispatch reports Councilmen Jeremy Blake and Sean Fennell sought to have the Licking County Courthouse illuminated during the Newark’s inaugural pride event in June. Licking County commissioners rebuffed the request and said their policy is to allow special lighting only on designated days.

Blake called the decision “hurtful.” He and Fennell plan to pack an upcoming commissioners meeting.

The courthouse’s $40,000 controller system has been programmed for special lighting during holidays and occasions like Heart Awareness Week included on a list commissioners approved.

Commissioner Tim Bubb said no exception will be made for the pride festival.