Ohio Department of Health plans to airdrop 800,000 doses of rabies vaccine across the state 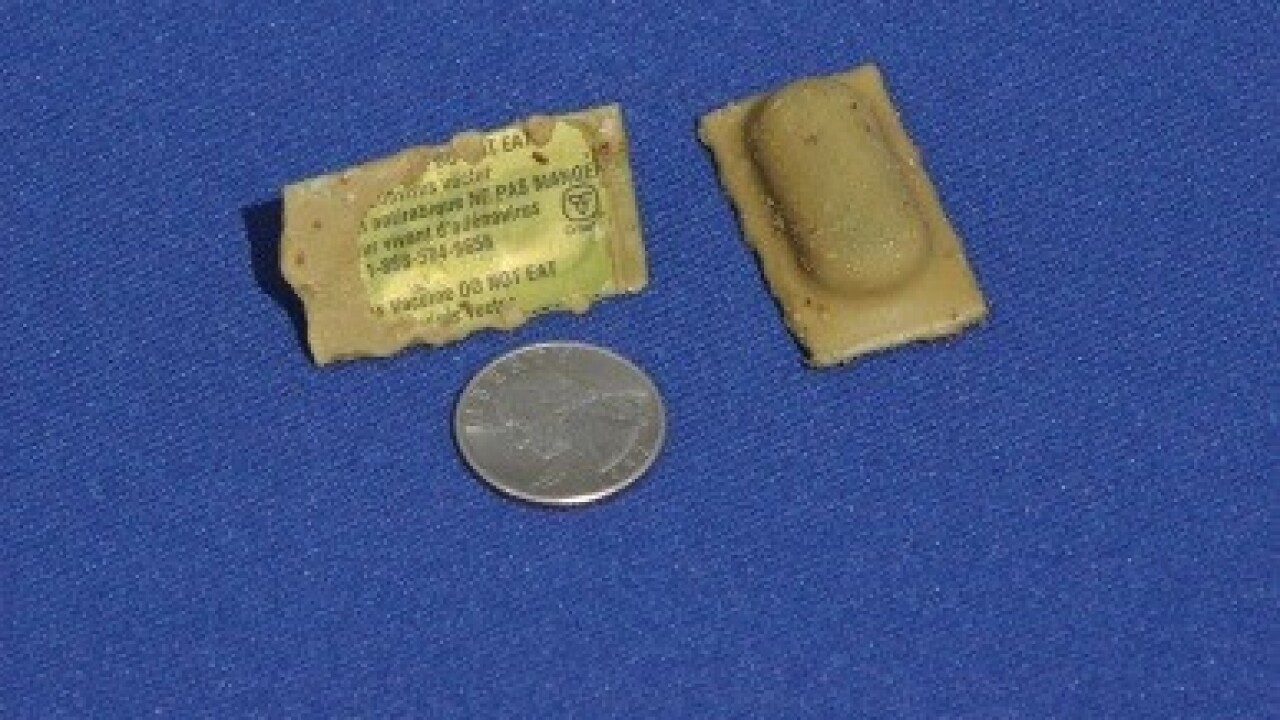 Later this week, Ohio plans to drop nearly a million vaccine doses across 14 counties to inoculate the state’s raccoon population against rabies.

The Ohio Department of Health is partnering with the U.S. Department of Agriculture Animal and Plant Inspection Service to drop around 800,000 vaccine baits across a 4,825 square mile area to create an “immune barrier” along the state line.

Health officials said the baits are small blister packs filled with vaccine and covered in a green waxy coating that is sweet-smelling.

The baits will be air-dropped by plane and helicopter and distributed by ground crews starting on Aug. 23. Residents should be aware of low-flying aircraft.

The baits will be placed in the following counties:

Even though the baits have been proven save for dogs and cats, residents in those counties are asked to keep children and pets away from the baits.

Anyone who comes in contact with the baits should wash the contact area with soap and water.

State officials are advising the following:

According to ODH, the rabies virus can be found in the saliva of an animal infected with it. The virus is most commonly found in raccoon, skunks and bats. In 2018, 12 animals were found to have been infected by the raccoon-variant rabies virus. This year, two raccoon cases have been confirmed in Ashtabula and Tuscarawas counties.

More information can be found, here.