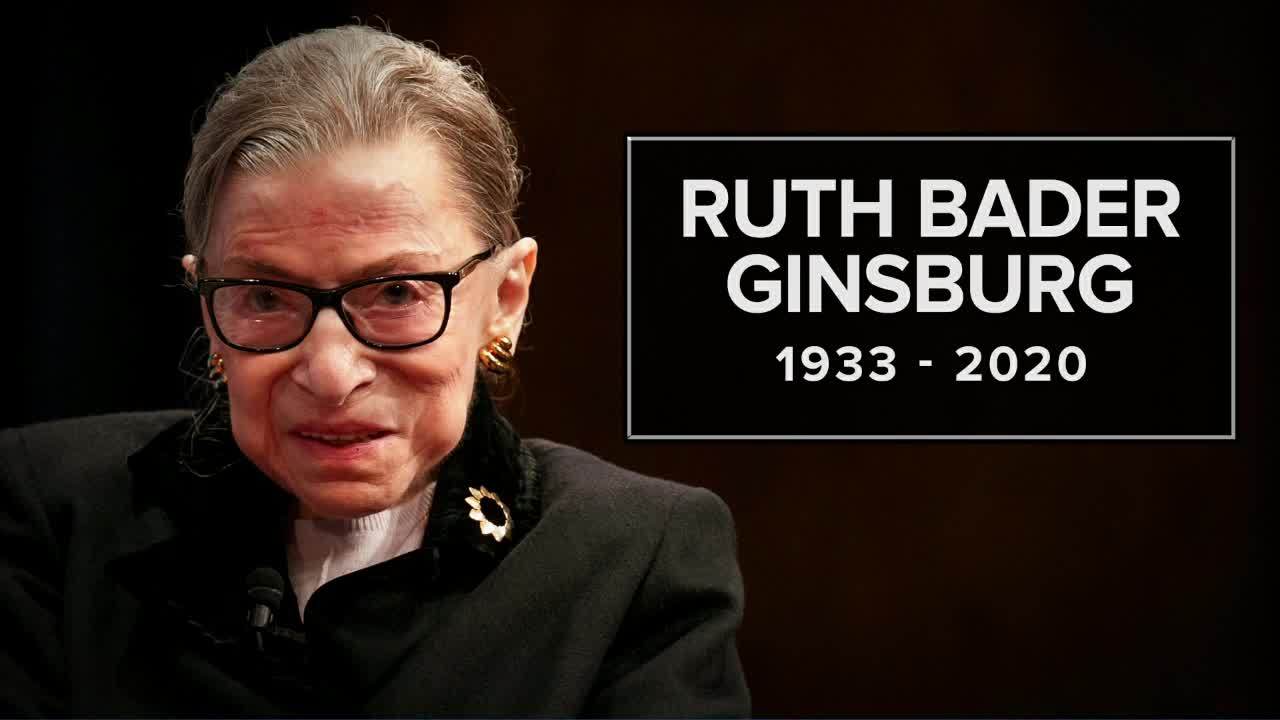 Ruth Bader Ginsburg, a longtime member of the United States Supreme Court, died Friday at the age of 87 from complications of metastatic pancreas cancer, surrounded by her family at her home in Washington D.C., and Ohio leaders are mourning the monumental loss. 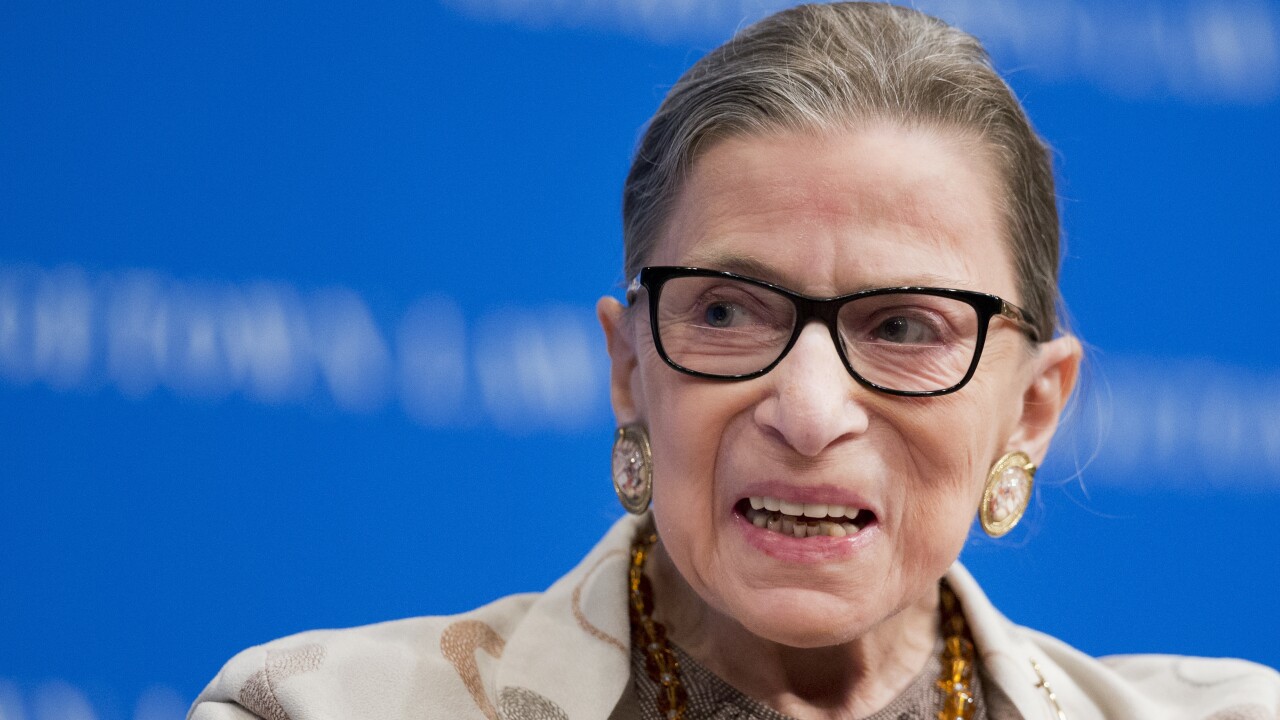 COLUMBUS, Ohio — Ruth Bader Ginsburg, a longtime member of the United States Supreme Court, died Friday at the age of 87 from complications of metastatic pancreas cancer, surrounded by her family at her home in Washington D.C., and Ohio leaders are mourning the monumental loss.

Appointed to the Supreme Court by President Bill Clinton in 1993, Ginsburg was the second woman appointed to the Court and served for more than 27 years.

I extend my deepest condolences to the family of U.S. Supreme Court Justice Ruth Bader Ginsburg. Her work ethic, her devotion to the court, her own fight to break down barriers, her long friendship with Justice Antonin Scalia even though they were opposites philosophically, and her courageous fight against cancer stand as examples to all of us. She served with a strength and dignity that inspires us all. May her memory be a blessing.

America has lost another giant. Ruth Bader Ginsburg was a lifelong champion of equal rights, a steadfast protector of our most vulnerable, and an unparalleled role model for women and girls in America. My prayers are with her family and our country.

Ohio Representative Tim Ryan (D-Niles) thanked Ginsburg for her service to the country.

A huge and devastating loss for our country. Thank you, RBG, for being a veracious defender of justice, gender equality, and rule of law. Your service to our country will never be forgotten. https://t.co/tkXmVv3qYc

Ohio Representative Bill Johnson (R-Marietta) shared a touching tribute, saying that although they disagreed on many of her rulings, she was courageous and inspiring.

More often than not, I disagreed w/her rulings, but she was courageous and stood strong for what she believed in. She also moved & inspired many with her hard-fought, courageous battles against cancer. I offer my deepest+heartfelt sympathies to her family at this difficult time.

I am lost for words by the tragic passing of the intrepid and beloved Justice Ruth Bader Ginsburg. Justice Ginsburg carved her lasting legend in the laws of the land as one of four women to have ever served on the Supreme Court. As a champion of gender equality and civil rights, she leaves behind a legacy that is rarely seen but once in a generation.

Because of her service as a wise, gifted legal intellect and incisive justice, she lived to witness social progress across generations once thought unimaginable. She tirelessly fought for marginalized people every day of her life to include her dying breath. She is a national treasure and a blessing who will be remembered and celebrated for as long as this nation stands. My prayers are with her and her family.

Marcia and I are sending our deepest condolences to Justice Ruth Bader Ginsburg’s family. She served our country on the Supreme Court for 27 years.

I’m saddened to hear of the passing of Justice Ruth Bader Ginsburg. She was a brilliant lawyer and a pioneer in the legal profession as only the second woman to serve on the Supreme Court. She was respected by all who knew her and admired by so many as a trail blazer and a champion for equal rights. Her personal friendship and respect for colleagues across the ideological spectrum, including conservative Justice Antonin Scalia, serves as an example for all of us. Jane and I extend our condolences to her family and her colleagues on their loss.

Very saddened to learn of the passing of Supreme Court Justice Ginsburg this evening. My thoughts and prayers are with her loved ones. She served our nation honorably.

Justice Ruth Bader Ginsburg used her considerable talents to fight for equal protection under the law for all, regardless of race, gender, religion, sexual identity, disability, or national origin.

America has lost a jurist with a conscience, true consistent convictions, civility, a sense of humor and a love of the law.

America has lost a lodestar.

I, along with so many who admired and respected RBG, am truly devastated by her passing. May she rest in peace.