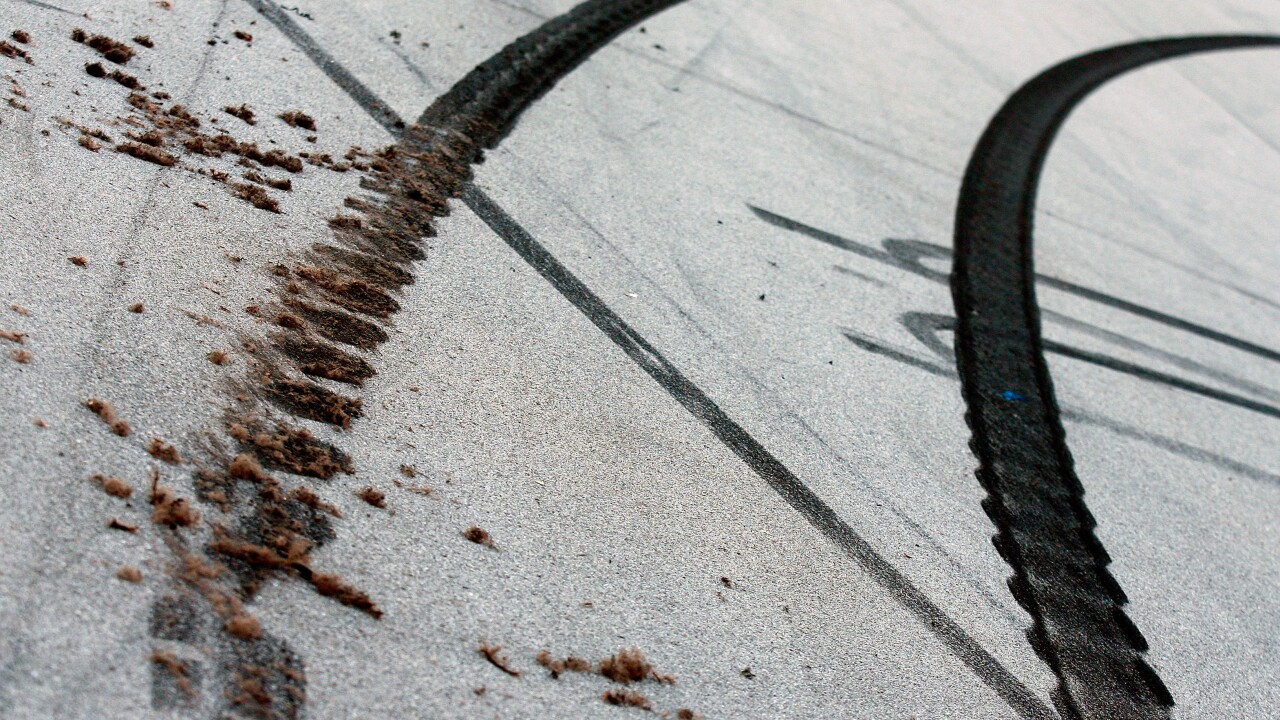 RIVERSIDE, Ohio — Police say a man doing doughnuts in a car he had just bought struck a power pole in Ohio, sending him and his two children to the hospital.

Authorities tell the Dayton Daily News the man was doing the stunt in his Pontiac G8 in a snowy parking lot in Riverside on Wednesday afternoon.

Police say the man apparently lost control and hit a live power pole, knocking the pole over and leaving the car with a crumpled front end.

The man and his two children have been hospitalized with non-life threatening injuries.

Police say the man will be cited for reckless operation.