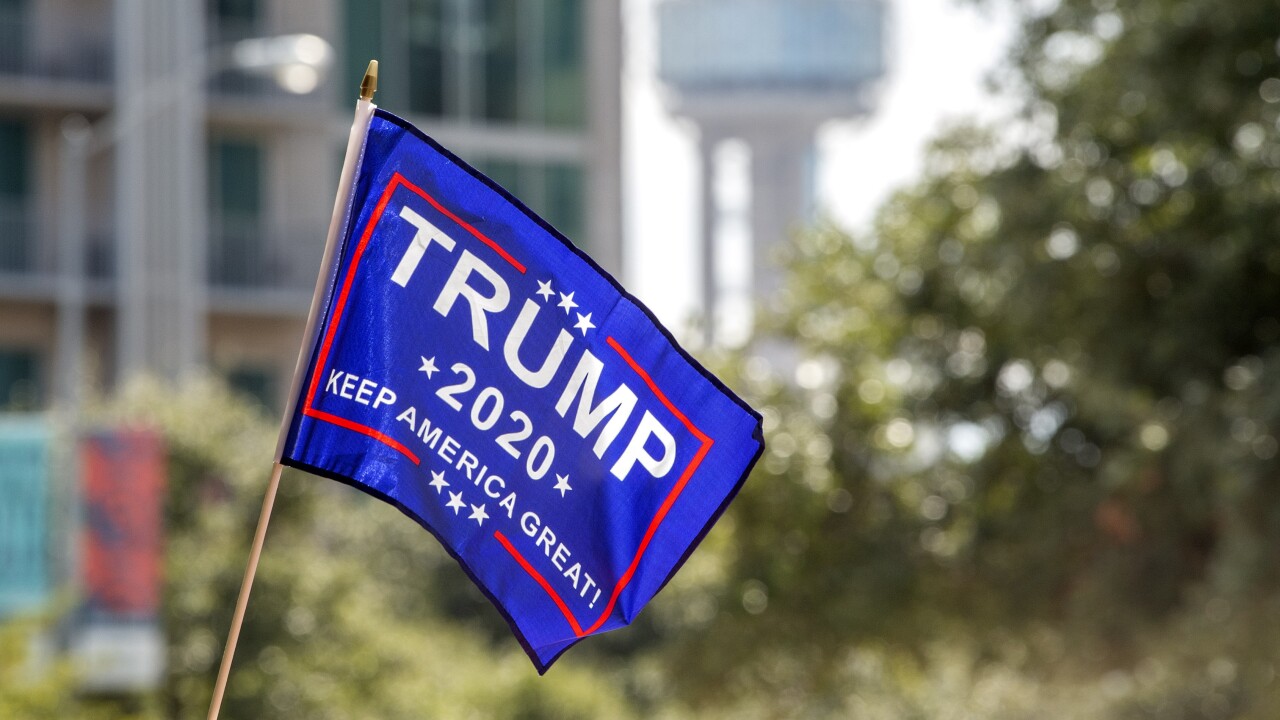 HILLIARD, Ohio — Police are investigating after an Ohio man participating in a parade supporting President Donald Trump fired a gun at the vehicle of a man he had an altercation with during the parade near Columbus, according to the Hilliard Division of Police.

On Saturday morning, police received a call from a man driving a semi-truck with an attached trailer reporting that a shot had been fired on Interstate 270 in Hilliard, Ohio where a Trump rally was being held, police said.

The caller told police that a man in a black Ford F-150 pick-up truck had fired a weapon towards his vehicle following an altercation between the two drivers, according to police.

The investigation determined that the driver of the Ford, Todd Crawford, 58, of Homer, Ohio, fired a single shot from a 45-caliber pistol into the cab of the semi-truck, police said.

No one was injured in the shooting, according to police.

Crawford was participating in the Trump rally when the shooting took place. He turned himself into police a few hours after the shooting and has been transported to the Franklin County Jail, police said.

Police are currently investigating reports that the two vehicles were involved in a crash while traveling prior to the shooting.

Crawford has been charged with discharge of a firearm on or near premises, a third-degree felony.