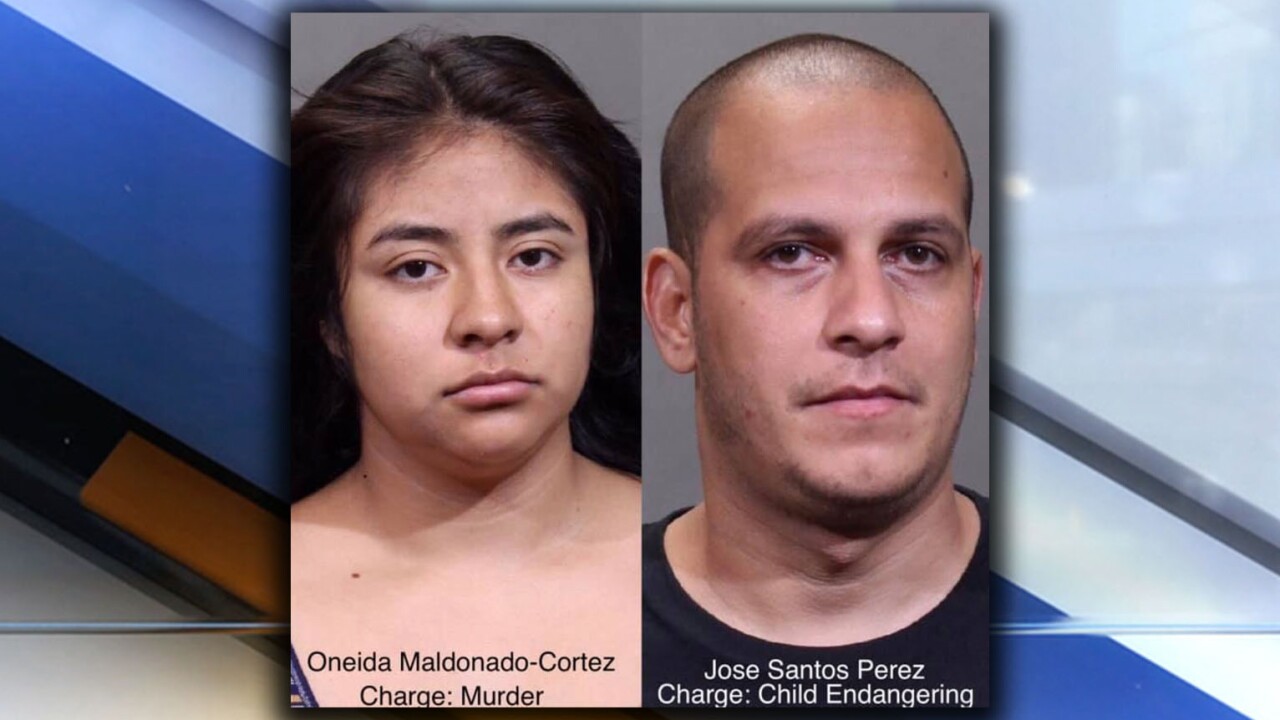 COLUMBUS, Ohio — Authorities say an Ohio woman has been charged with murder in the death of her 7-year-old son.

Columbus police were sent to a home shortly before 8:30 p.m. Saturday on a report of a child drowning and found 7-year-old Fabian Maldando-Cortez unresponsive. The child was taken to Children’s Hospital in critical condition and was pronounced dead shortly before 10 p.m. Saturday.

Police allege that the investigation revealed that the boy “had been subjected to severe abuse” that led to his death. His mother, 24-year-old Oneida Maldonado-Cortez, was charged with murder. Police said the child’s stepfather was charged with child endangerment.

Anyone with information about the case as asked to call investigators. It’s unclear whether the defendant has an attorney; a listed number in her name couldn’t be found Sunday.