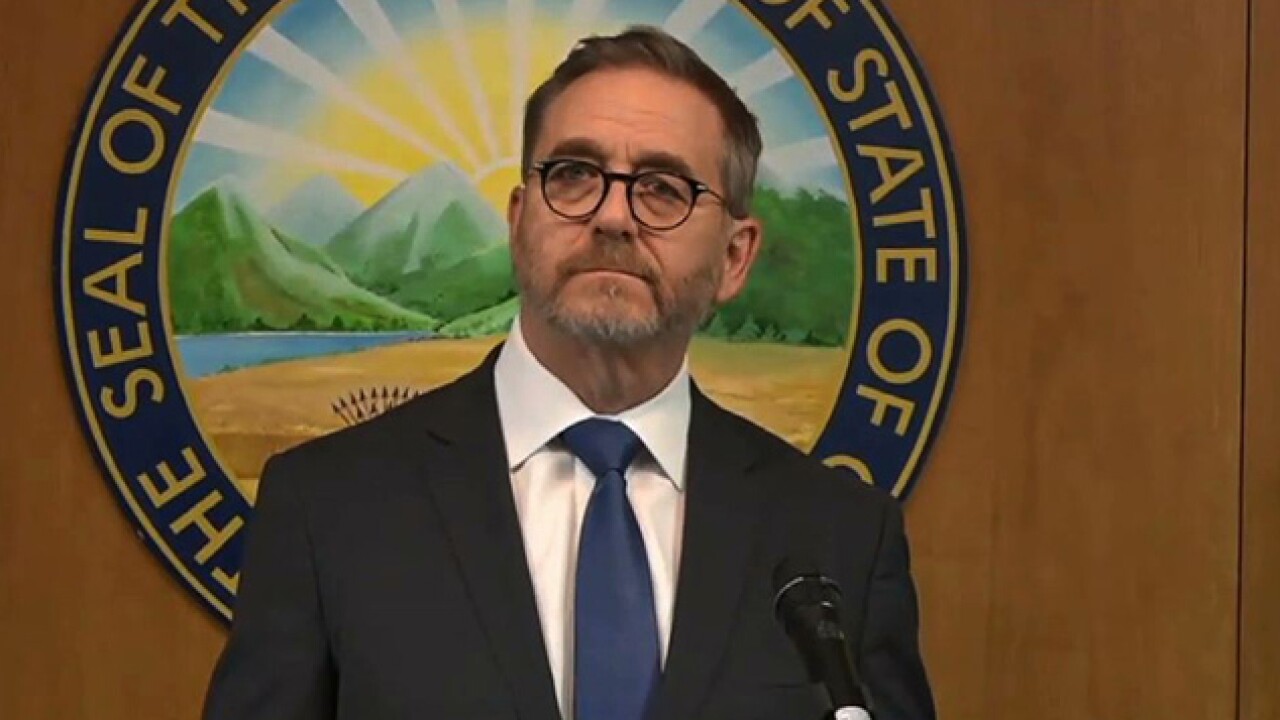 COLUMBUS, Ohio — Ohio is offering grant money to help human trafficking victims get rid of tattoos or brands that were used to identify them as someone’s property.

The Dayton Daily News reports Ohio Attorney General Dave Yost said this week that trafficking survivors have enough problems recovering from slavery and trauma without “a permanent reminder” on their skin.

The grant program will be named after Jennifer Kempton, a human trafficking survivor who founded the nonprofit Survivor’s Ink to help victims cover tattoos and markings.