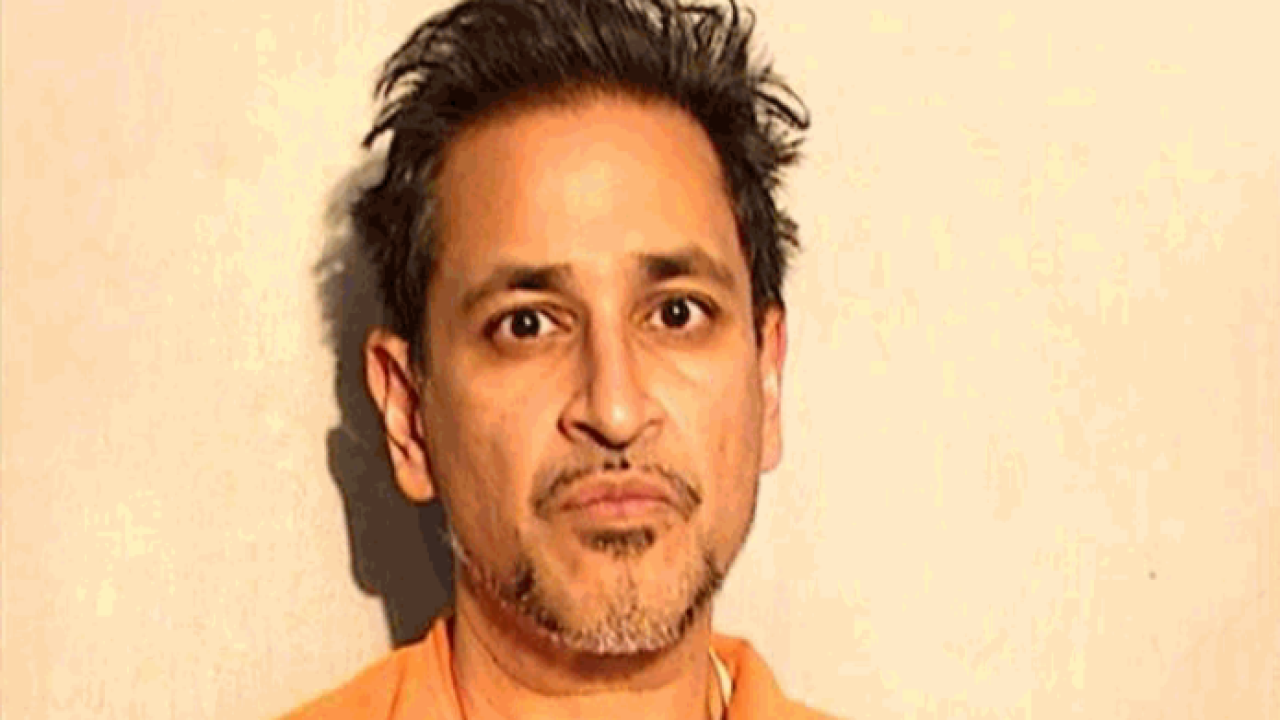 CLEVELAND — An Ohio surgeon has been arrested and charged after being accused of drugging women and sexually assaulting them while recording the assaults on video at various hotel rooms, according to a release from the Federal Bureau of Investigation Cleveland Division.

Dr. Manish Raj Gupta was arrested on March 6 after federal agents and local enforcement conducted activity at his two offices, Artisan Cosmetic and Reconstructive Surgery, and at his home in Sylvania, Ohio.

Gupta is being held in Lucas County Jail on charges of illegally dispensing controlled substances, aggravated sexual abuse and sex trafficking by force, according to the criminal complaint.

Federal investigators said Gupta illegally administered narcotics to women without their consent or knowledge, who were neither his patients nor receiving medical care from him. He then recorded the sex acts on the unconscious women at various hotel rooms across the U.S.

The recordings were initially located on electronic storage devices found in Gupta’s desk at one of his medical offices in Toledo. The recordings were viewed by investigators who said in a new release that “they clearly depict not just the sexual activity and unconscious state of the women in them, but also small cameras positioned around the room during the sex acts.”

Investigators said the recordings showed Gupta’s face, and in one, showed a medical bag that he had employees ship, via FedEx, from his medical office to medical conferences outside of Ohio before he traveled to those conferences.

At one time, employees found a medical bag at his office that contained sex toys, lubricant, plastic syringes, empty anesthesia bottles and a tripod. The investigation also revealed complaints, on two websites that serve as verification tools for women to stay safe in the world of dating online or where escorts and other women can share information about men who are dangerous, dating back to 2013.

Investigators said Gupta traveled yearly to medical conferences in various cities, including Cleveland, Miami, Chicago, Los Angeles and Detroit. Authorities said there may be more victims and are asking anyone who feels that they have been harmed by Gupta to contact them at ohiodoctortips@fbi.gov or call 216-622-6842.