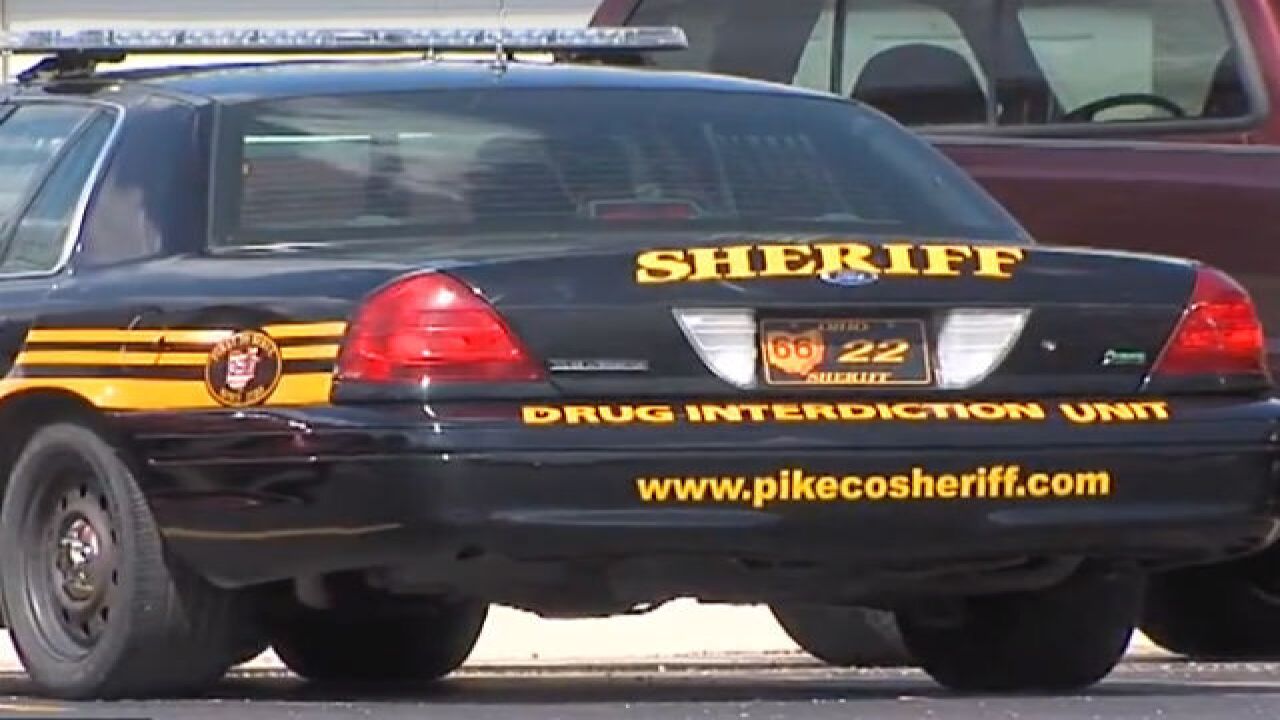 WAVERLY, Ohio -- The Pike County Sheriff's Office warned Monday that gang members may be planning on "taking out" snitches and spreading heroin doses intended to cause overdoses.

Authorities believe that members of the gangs MS-13 or Konvicted Family intend to spread "hotshots" of laced heroin, according to the safety alert posted by Sheriff Charles Reader.

The heroin "could cause an extremely large amount of overdoses in Pike County and surrounding counties," the sheriff wrote.

Authorities released the safety alert based on information gathered by deputies in recent drug-related investigations, according to Reader.