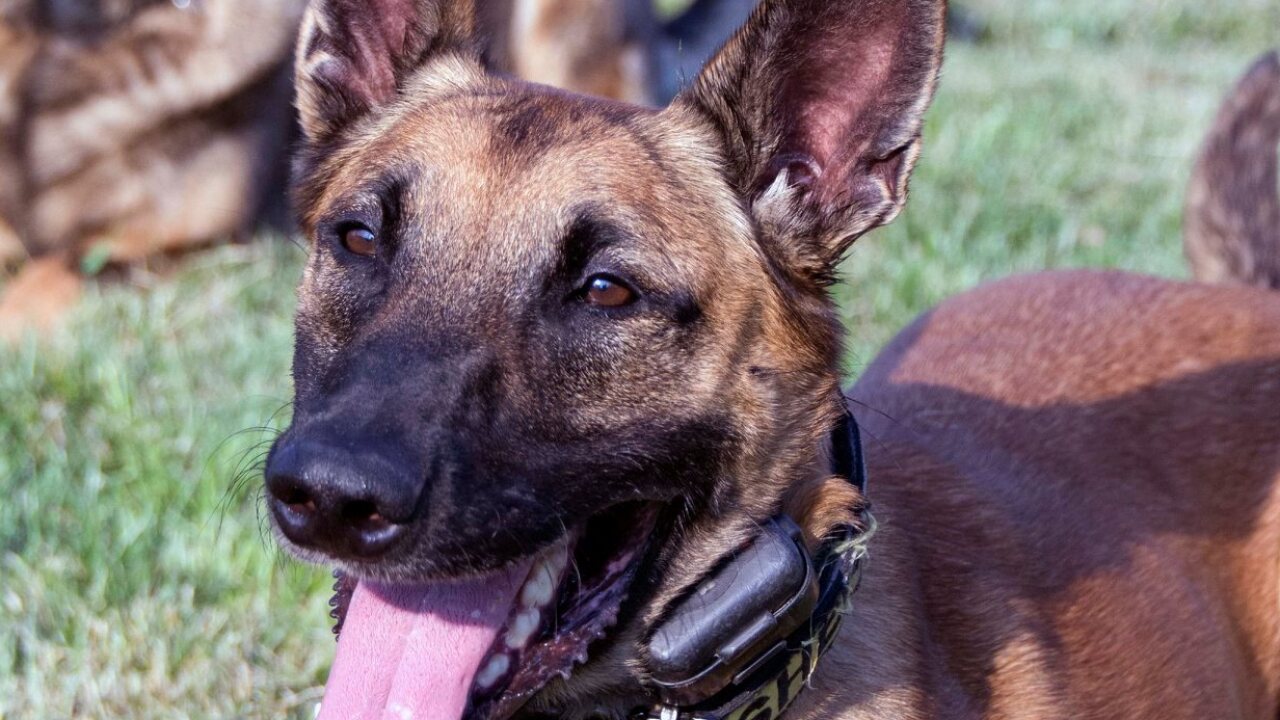 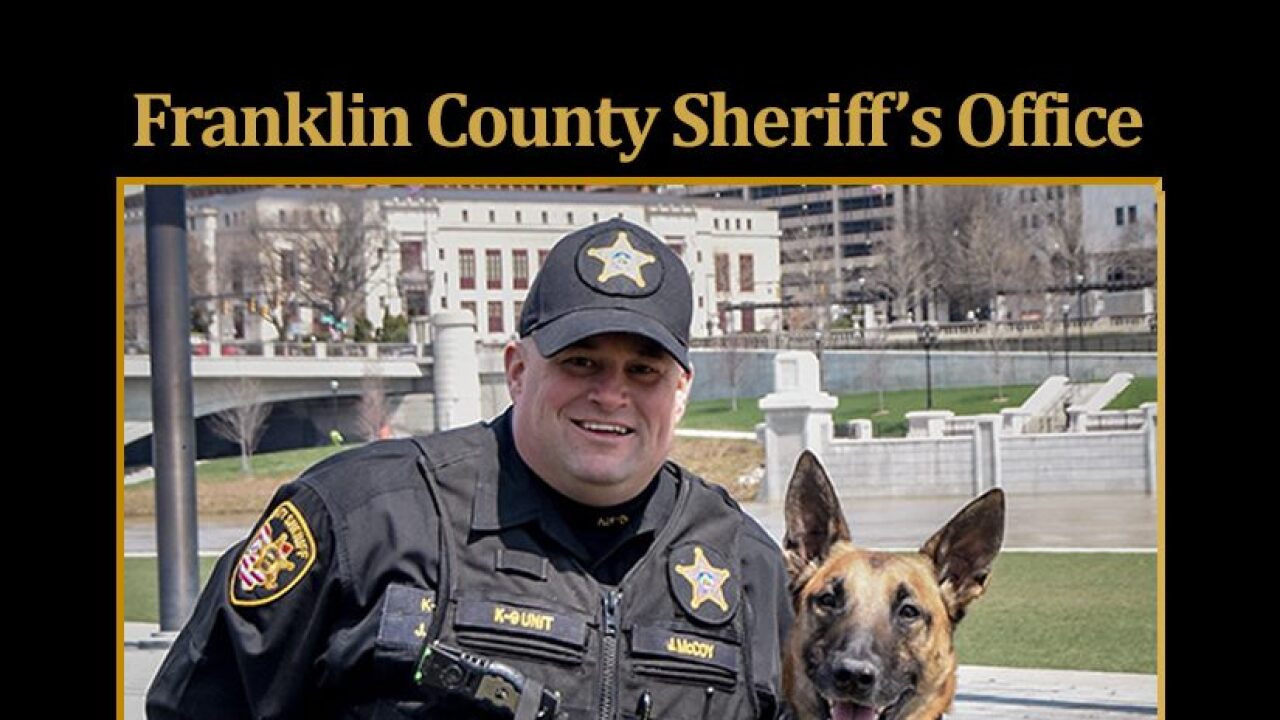 FRANKLIN COUNTY, Ohio — The Franklin County Sheriff's Office is mourning the unexpected death of its 8-year-old K-9 named Riddick, who died following a sudden cancer diagnosis, according to release from the sheriff’s department.

Over the last three days, Riddick experienced complications relating to his cancer diagnosis after it spread to his heart. In the release, the department thanked the staff at MedVet for their hard work over the last several days trying to save Riddick.

The cancer he was diagnosed with was a very aggressive form, so he would not have benefited from further treatment, according to police.

Riddick, who was an 8-year-old Belgian Malinois, was trained as a dual-purpose sheriff’s K-9, who was assigned to a patrol and specialized in narcotics detection.

He started with his handler Deputy McCoy in 2014. Over the years, Riddick helped deputies find large amounts of illegal narcotics and helped capture multiple criminals.