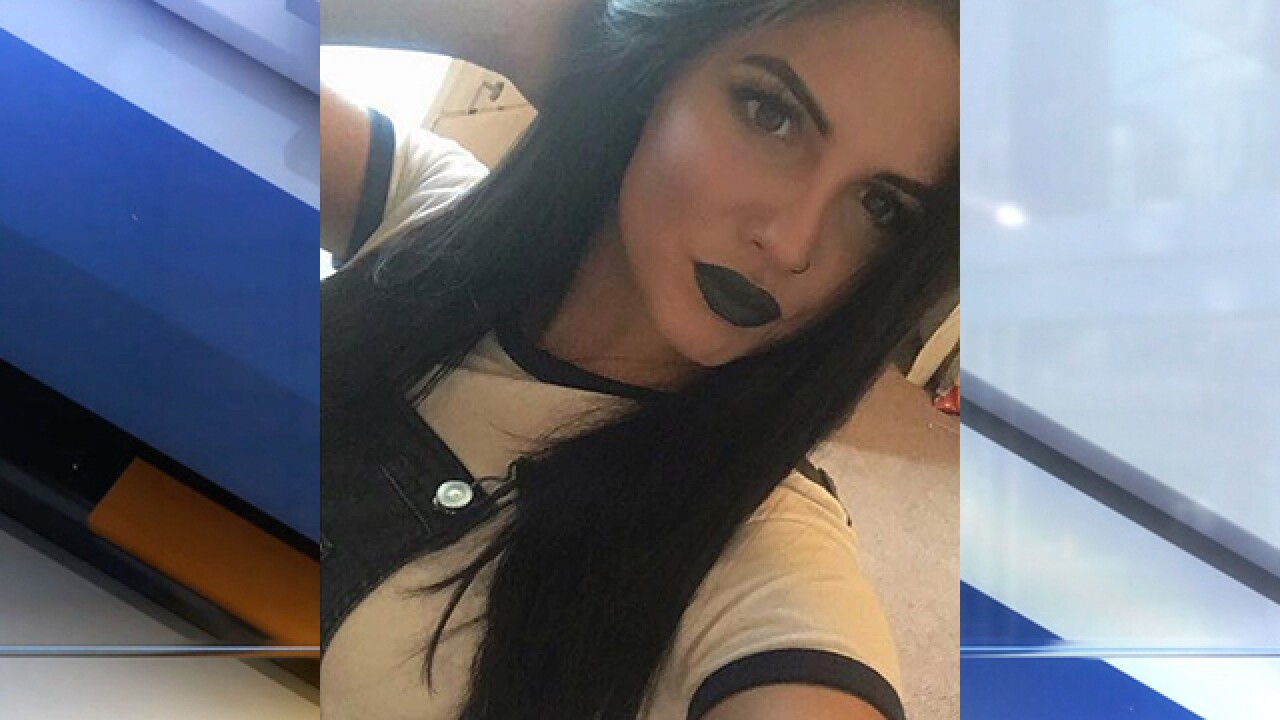 An Ohio State University student, who is originally from Strongsville, was killed in an apparent murder-suicide.

Columbus police say a man shot and killed his girlfriend and then turned the gun on himself at a north Columbus apartment complex, according to ABC6 in Columbus.

The two were discovered by the woman's friend. She said she came to check on 22-year-old Heather Campbell and found the couple inside a first-floor apartment, ABC6 reports.

When police arrived they found Campbell and 25-year-old Kyle Lafferty suffering from gunshot wounds. They were pronounced dead a short time later.

We are heartbroken to learn about this tragedy. Heather Campbell was a psychology major from Strongsville. Our thoughts and prayers are with her family and friends during this incredibly difficult time. Counseling is available for those students in our community who need support by calling 614-292-5766.